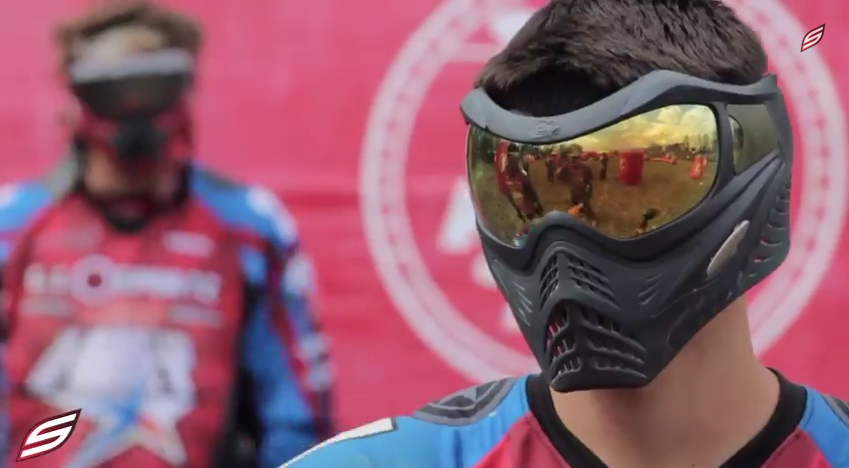 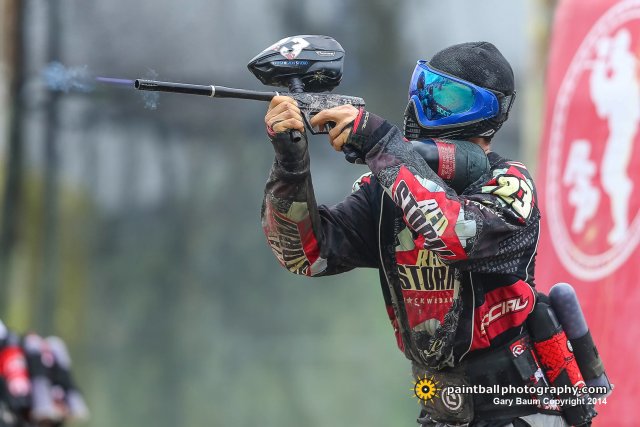 Yesterday afternoon the PSP released the 2014 Mid Atlantic Open tournament brackets! The tournament, which starts this weekend in Maryland, is almost completely sold out with 182 registered and only one unpaid. Social Paintball will be at the event providing you with... 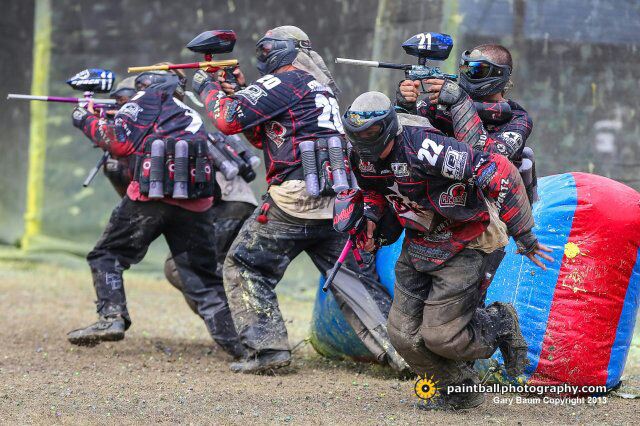 The Midwest takes a rise now that it has finally been announced that Boom, out of Greenbay, Wisconsin, slid into the Pro division for the PSP League, creating a new challenge to redefine their consistency. After the Los Angeles Ironmen and San Jose Royalty decided to...