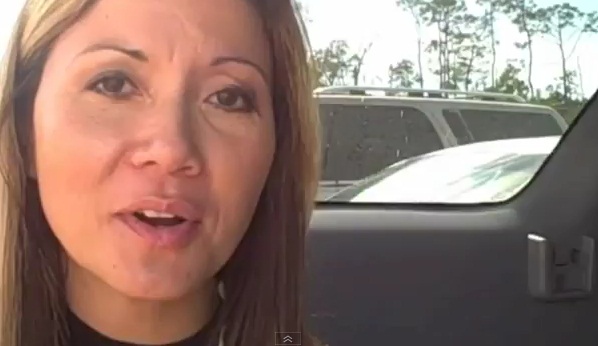 Bea Paxson making her comeback after taking a sabbatical for the past three years. Bea’s last event was the San Diego Super 7 event, of which she had to leave the event early. Her father was diagnosed with a rare neurological disorder and got checked into the hospital during the time she was at the SD event. That following Monday, he passed away on Nov 17, 2008. She was also 4 weeks pregnant at the time. She decided to take a break from paintball thereafter. But now, Bea’s made her comeback and will be training every weekend until the first tournament she will be attending this season – the NPPL Huntington Beach event at the end of March, 2012.