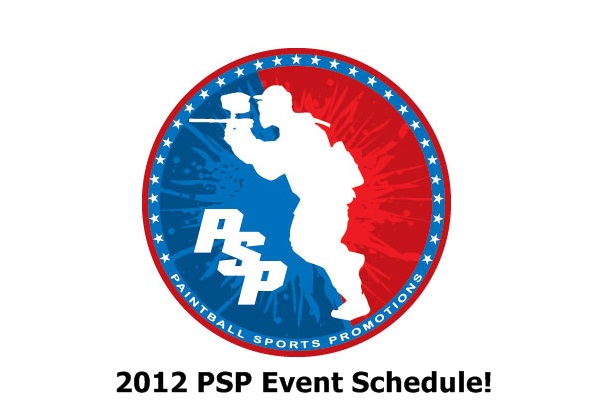 PSP Events has announced their full schedule for the 2012 season. 2012 will meet us with 5 PSP events.

Team Registration will be opening in January.  Please follow us on Facebook for the latest updates!  www.facebook.com/pspevents

PSP has chosen to maintain the schedule and venues that served us well in 2011. But, in keeping with our desire to accommodate the players and fans, we are inserting a favorite venue from years past into the second tournament slot. – PSP Events