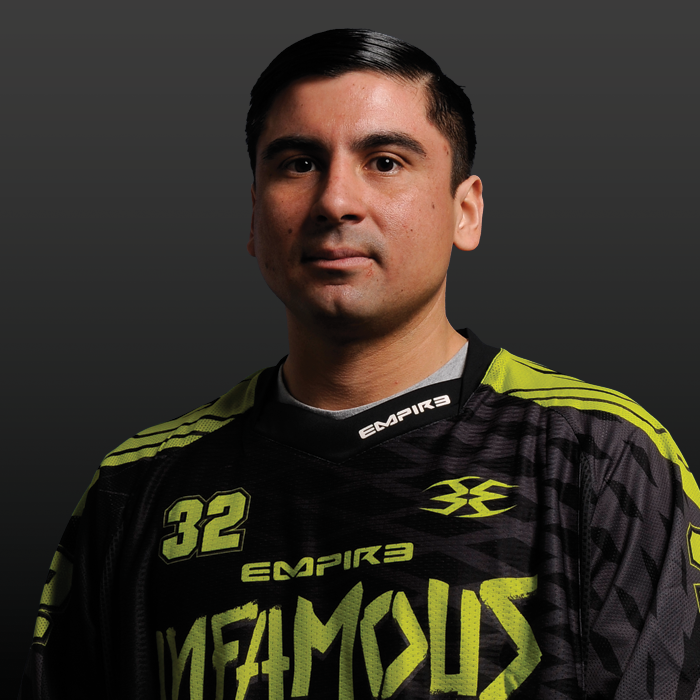 Early Friday afternoon, Social Paintball learned that Bobby Aviles has left Los Angeles Infamous. This is the third departure from the team in the 2016 offseason and, with just two weeks before the opening NXL event, could not have come at a worse time.

Currently there is no word as to where Aviles will end up, or why he decided to split with Infamous, whom he has been with since 2010. What we do know is that whoever is able to pick him up is getting a major upgrade in talent and experience. We reached out to several sources within the professional ranks who all mentioned Tampa Bay Damage, the Los Angeles Ironmen and Moscow Red Legion as potential suitors for the 28 year old.

Although, as a current resident and longtime member of the Los Angeles paintball community, dating as far back to at least 2007 where he played with San Diego Aftermath, the Ironmen look like the most convenient landing spot in terms of location, and team needs.

Stay tuned to Social Paintball as we continue to investigate this developing story.