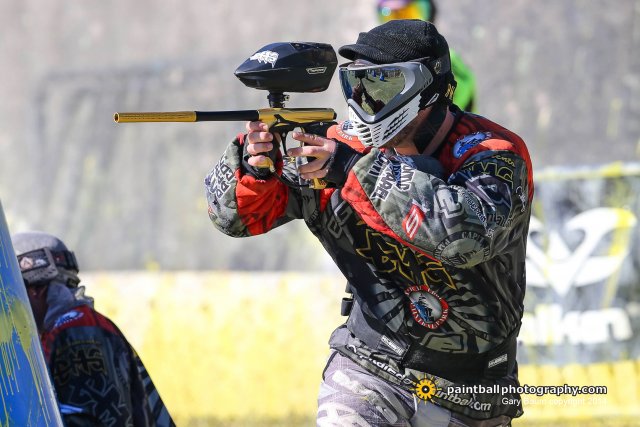 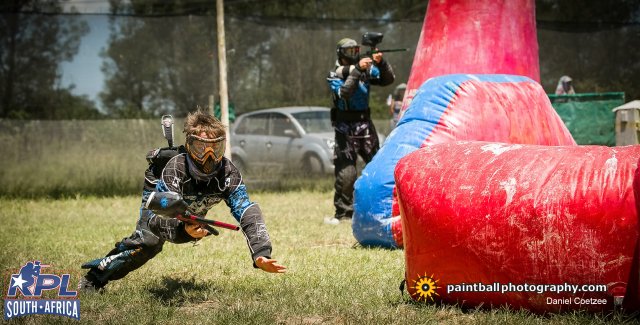 Every week the Social Paintball inbox is flooded with sponsorship requests. From teams wanting us to film them, filmmakers wanting us to hire them, or players and teams who are interested in getting our new Grit apparel for free, or at a discounted price. Sometimes we see a note from a friend recommending a specific team that catches our eye, but more often than not these messages are responded with a simple “Thanks for the email, but we’re not interested at this moment.” While talking to friends and other workers in the industry, we realized that there hasn’t been a good guide to getting a sponsorship published in a while, and that the general player base seems to be forgetting what the word actually means. So, we decided to talk to some of the top names in the game to get their perspective on what makes or breaks a team’s brand in their eyes. Needless to say, if you’re a new team wanting to get your first custom jersey with a few name-brand logos, or an experienced team looking to take your sponsorship to the next level, this series of articles is for you!

Before we begin it’s super important to define what sponsorship means in the current landscape; where there seem to only be a few main categories – the Field Time, Group Buy, Playing Incentives and Full.

Field Time: The field time sponsorship may be the most common in the world, as virtually every team has some form of agreement with their local field that allows them to practice on the cheap. In exchange, the teams are asked to maintain the fields and provide cheap labor for large parties, and other events at the field. Sometimes, these agreements work beautifully, however this form of sponsorship is becoming less popular as field owners have realized that it is hard to enforce the agreements without putting themselves in the position to be the “bad guy”; and in a market as small as paintball, nobody can afford to be the “bad guy.” Instead, owners seem more likely to offer discounted field time during organized “team days”, or offer yearly memberships to help offset costs. However, if you’re a team with a high work ethic who is willing to really invest in your local paintball economy, this may be a sponsorship worth investigating. Not only does this allow you to get some quality field time, but through your local store and field owner, it can also establish your first link to the industry.

The Group Buy: For the majority of teams, in terms of getting gear, what is being called a “sponsorship” is actually a “group buy” as stores and manufactures are willing to knock down the cost of products by selling them in larger quantities, in exchange for some advertisement space on your jersey or banner. This works well for all the parties involved because it keeps the cost of new gear low for players, the stores or sponsoring party makes some money, and everyone feels good. Many times when a team enters into an agreement like this with a store or manufacturer there is also a clause stating that the team is allowed a 10%+ discount on any further buys, etc… Often, all it takes to acquire this type of of sponsorship is a simple application form and some basic writing skills. A few emails later and you’re getting discounted gear for the year. It’s important to note that while these types of sponsorships usually do not allow for deep cuts in product costs, it’s still a first step in creating a relationship with your chosen brand.

The other popular form of sponsorship is what we’re calling “Playing Incentives”, and involves a manufacturer offering incentives for teams based upon tournament performance. This type of sponsorship is currently on the rise with sponsorships like GI’s “Imperial Program”, or Empire’s “All In” taking over the national tournament scene. However, just because a company does not explicitly say that they sponsor teams based on performance, they still may be open to the idea if you can present the idea to them in a way that shows how they will benefit from the agreement. More often this not, this type of type of sponsorship works like this: win an event, get X, Y, or Z. For the Imperial Program, if a team wins, GI refunds their paint 100%. A second place on the podium will get you 50% back. These forms of sponsorship are difficult to nail down in terms of reliability because it largely depends on how your team performs, but if you’re the next Dynasty, it may not be a bad idea to check this type of sponsorship out.

The last and most exclusive form of sponsorship is what we’re calling the “Full.” In an arrangement like this, teams and players are given heavy discounts, or free product, in exchange for advertisement space, and brand placement. This form of sponsorship is generally only given to the “top 1%” of teams in the world and is often reserved for those with the “professional” moniker. The agreements can cover anything from yearly cases of free paint, a set number of markers individuals are given per season, or a travel budget that allows players and teams to fly around the world to compete. While this is an unrealistic pursuit for most teams, it’s still important to know what type of things this sponsorship can cover because it can give team leaders and administration further ideas on how a company can help them. The most important lesson one can learn from this form of sponsorship is that virtually anything can be on the table.

Above all though: remember that sponsorship is a working relationship. The key word here being “relationship.” Don’t expect handouts, and be ready to work hard for the people who decide to invest in you!

In our next post on we’re going to take a look at what it actually takes to grab the ever illusive sponsorship and what it means to be a sponsored team. Following that, we’ll be talking with some leading industry experts on how to make your team more marketable to give you more leverage with potential sponsors.