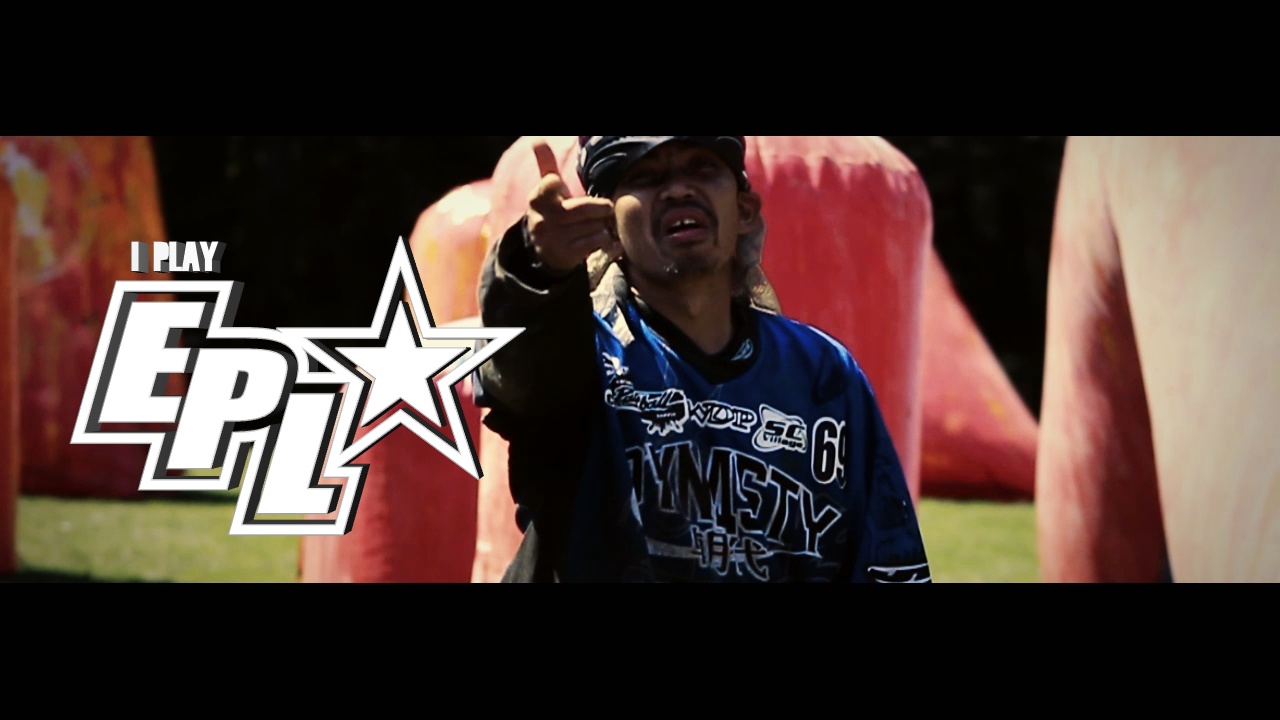 We’re pleased to officially announce the 2014 Eastern Paintball League schedule! 2013 was the inaugural year of Social Paintball working with the EPL. We produced a video highlight for every single EPL event last year and are looking forward to working with the EPL in 2014 to produce even more videos highlighting this great East Coast league. Below is a message from the Eastern Paintball League’s Chad Rotella. We’ll see you guys out there!

The 2014 Eastern Paintball League season is already upon us and is looking more promising than ever before. During my travels searching for new and better host sites for tournaments, I have seen new teams forming and old teams reemerging from retirement like never before. It is exciting to see the level of excitement, just bursting with anticipation of the competition that lies ahead and we are still over two months away from the first event. The league has done nothing but grow since its beginning over 7 years ago, and with the largest player base outside of the PSP, the 2014 season already appears to be the biggest to date.

We, at the Eastern Paintball League, are truly thankful for all the teams the have participated in the past and are preparing to compete again during the 2014 season. Consistency, customer service and commitment to provide the best tournament experience the first time and every time will continue to be our promise for every one that wears the EPL player ID badge. Following in the footsteps of the “race to” platform, the Eastern Paintball League is with no doubt, the best training platform for teams looking for competition to prepare themselves to compete at the national level. With three conferences, the South, Mid-Atlantic and North, to choose from, no other league on the East Coast can offer the level of competition that the EPL provides. On top of which, we will continue to offer the “East Coast Cup” which brings all the top contenders of each conference together to crown a true overall champion. Over the past 7 seasons, the EPL has produced numerous teams that have reached the podium at national events and this year looks to be no different. Without a shadow of a doubt, the EPL produces some of the best national contenders of any other league outside of the PSP.

We look forward to welcoming all of our returning teams this season and if you have never played the EPL before, we invite you to give us a try. With an outstanding prize package and lower entry fee/paint costs than national events, the Eastern Paintball League is truly the league of choice for the serious player.

To learn more about the EPL visit: http://eplseries.com