Pros Sound Off On PSP Snake Side Coaching Change 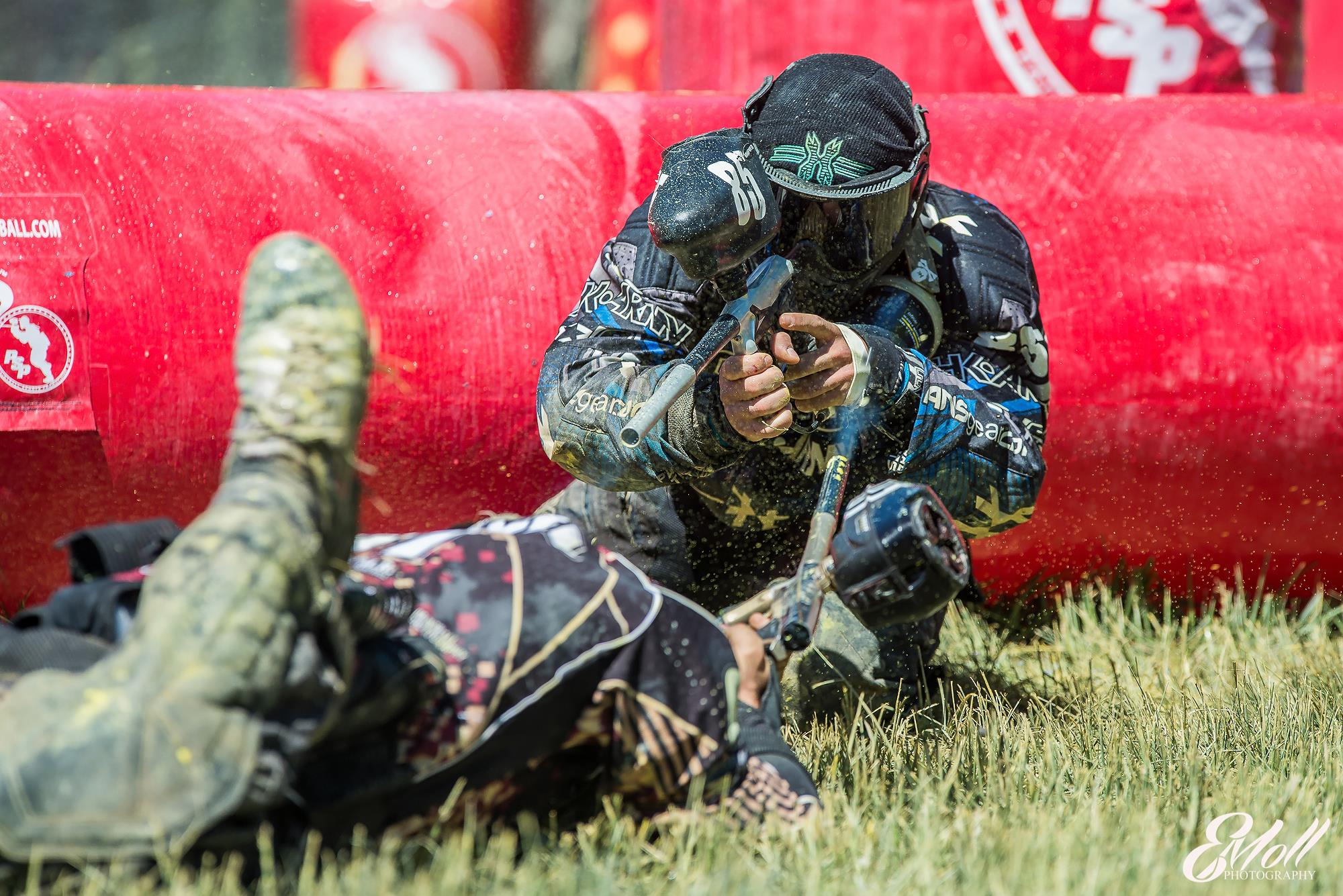 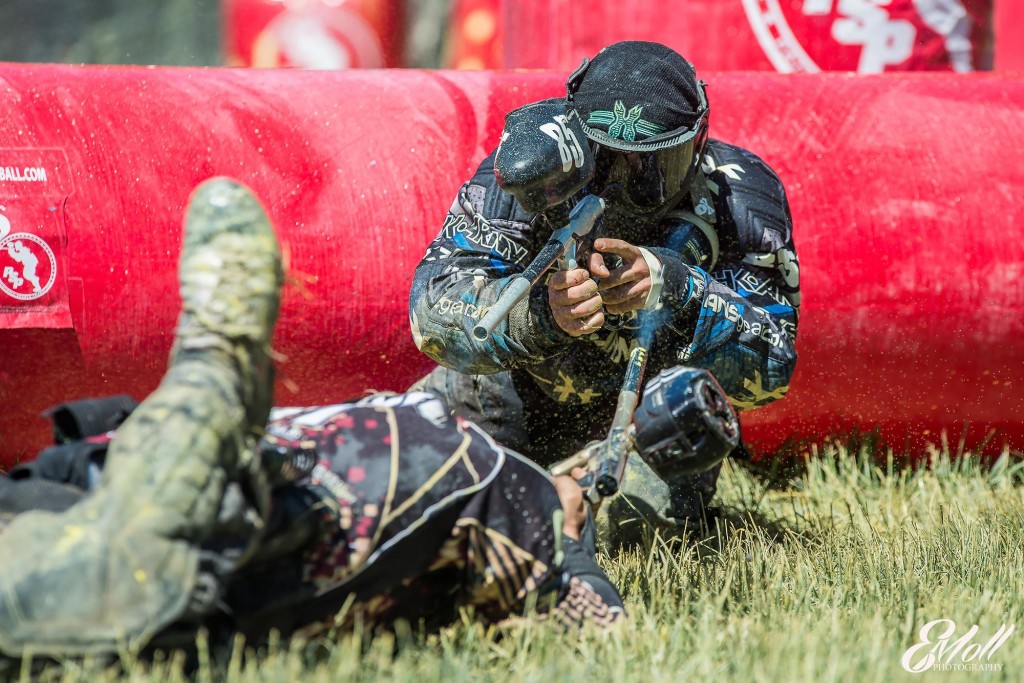 No more pro field snake side coaching! Yes everyone, you have heard correctly! The PSP Pro fields have not only changed the rate of fire, they are now eliminating snake side coaching. We asked a few pros what they thought about this:

Jason Edwards of Tampa Bay Damage says: “I like the idea, it will finally prove that some snake side players are intuitive while others just wait for directions from their coach. It should separate the weak from the strong.”

Damian Ryan of LA Infamous says: “I personally feel that the PSP removing sideline coaching will be a positive change for the sport. I think that it will benefit and improve action and game play. Not having a coach that close will allow players to bring back creativity and individualism to their style of play and moves. Something I personally feel has been lacking due to the fact of everyone having a coach in their ear and becoming more “robot” with their play.”

Kyle Spicka, front snake player, of San Diego Dynasty says: “I think this new change will benefit my playing style greatly. I like taking big bites but frequently they are unrewarded because someone is pointing directly where I am.”

We’ve heard from heavy gunner, Jason Edwards; aggressive up the center player, Damian Ryan; and front snake player, Kyle Spicka. All three, very diverse players in the PSP. However, they all seem to think that this is a positive move in the PSP for pro players.

How do you feel?