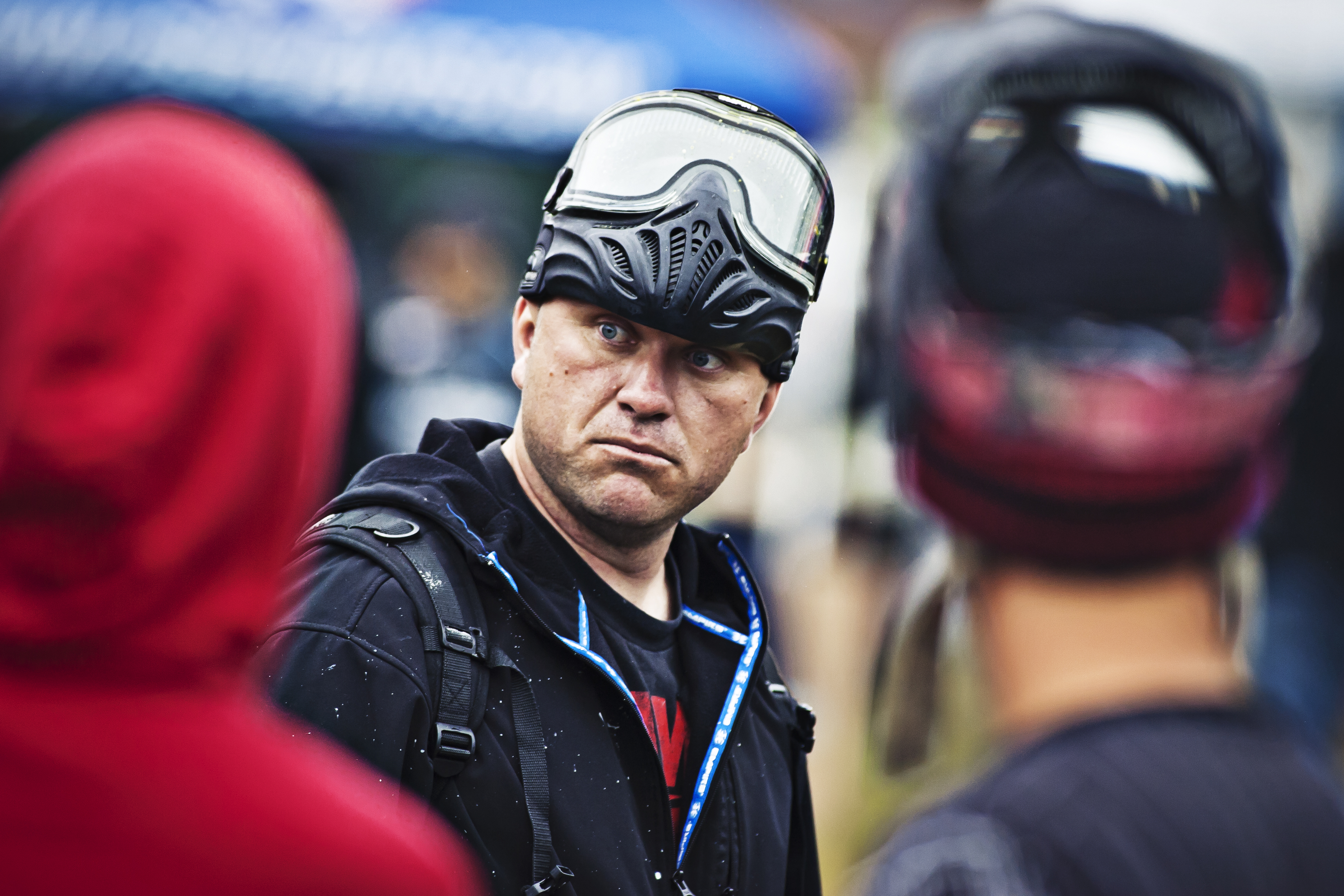 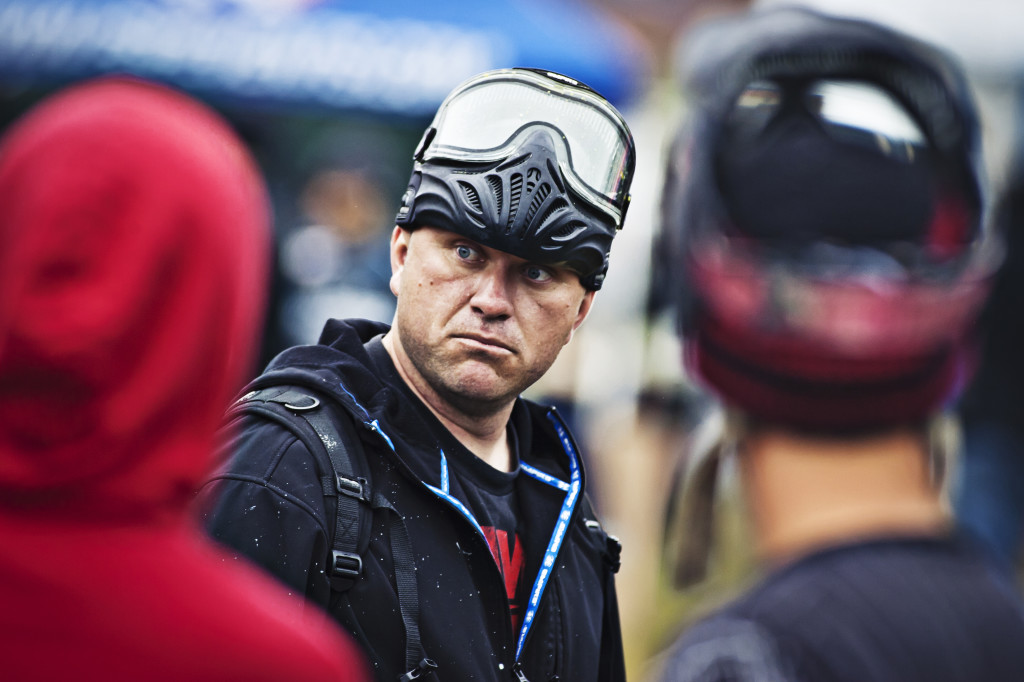 On the cusp of the final event of the 2013 WCPPL season this weekend in Las Vegas, Social Paintball has learned that Mike Hinman’s West Coast Paintball Players League is planning on opening its doors to a professional division in 2014.

A source close to the league has provided us with the current details on the new WCPPL 2014 Pro/Open Division plan:

League owner Mike Hinman has informed us that an official statement will be released in the coming weeks.

Which professional paintball teams do you anticipate playing in the two scheduled WCPPL Pro/Open events next season?