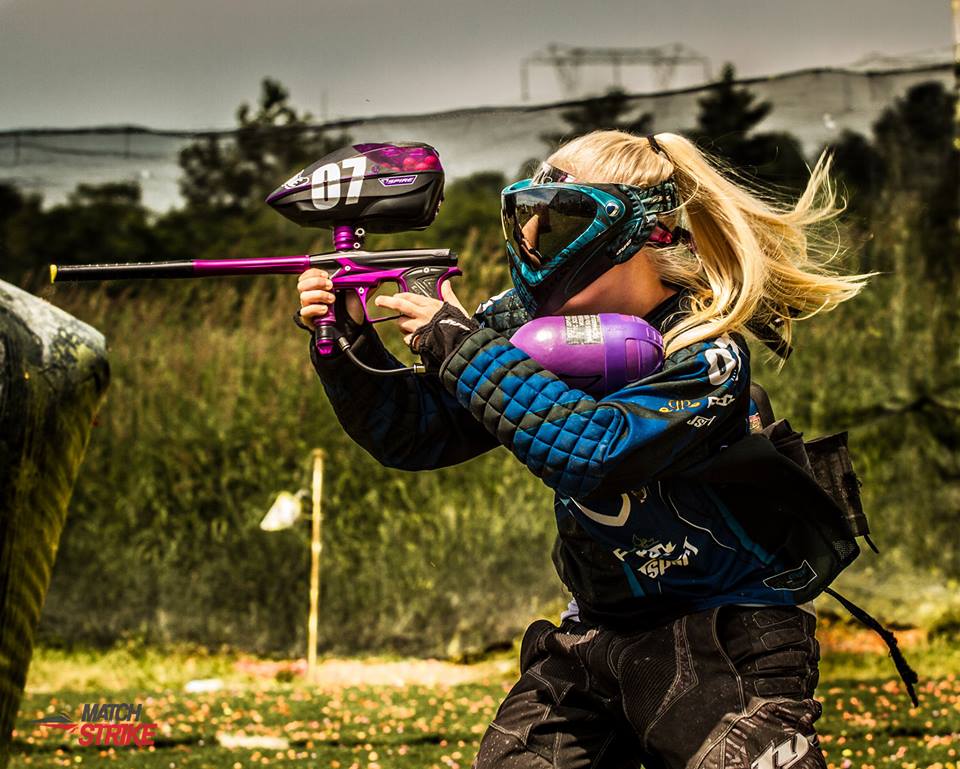 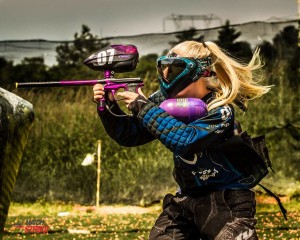 This is such a simple question, but not an easy one to answer. Let me, as a parent; explain to you, a parent, about paintball.

In its basic form, paintball is a game of tag using balls made with gelatin shells filled with water soluble dye. The “paintballs” are fired by a gun using compressed gas, but the team sport of paintball is a lot more complex.

That’s right; I just used the words, team, sport and paintball together.

Let’s look how paintball is played. I will get into the various forms of paintball further into the article, but they all have a few things in common.

I am going to break down paintball into two game types: speedball and woodsball.

Woodsball also known as Rec Ball is the original form of paintball mainly played outside in a natural or semi-built up environment. For most new parents to paintball, this is usually the first vision you have of a paintball field. 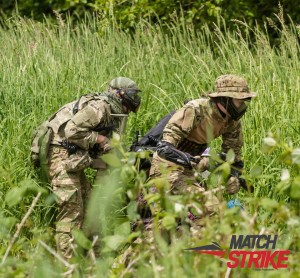 Variations of fields include indoor fields, fields built up with multistory buildings and vehicles. Some fields in Europe are composed of entire villages.

Versions of Rec Ball include Tactical-Milsim paintball which uses tactical or military simulated (milsim) gear, game play and objectives; big game and scenarios which are large scale games which can take place over a few days on large fields.

Speedball is played on leveled fields with grass or artificial turf. These fields look like a small soccer field. The bunkers are air-filled and made out of fabric. Speedball fields are mainly found outdoors, but can also be found indoors.

Speedball games are usually faster paced, shorter in duration and use significantly more paintballs than a Woodsball game.

When your child wants to take paintball to the next level, or wants to watch their heroes play, just like in baseball or soccer, there are leagues for the various types of paintball that can be found all around the world.

One more thing: if you are like me, sometimes it’s really hard to understand the terminology of a new sport, so I recommend heading over to our Paintball Dictionary and studying up.

In future articles, I will go into more detail into the various parts of this article, such as how a paintball gun works, what are paintballs, what is speedball and what is woodsball.