Top 5 Back Players in Paintball 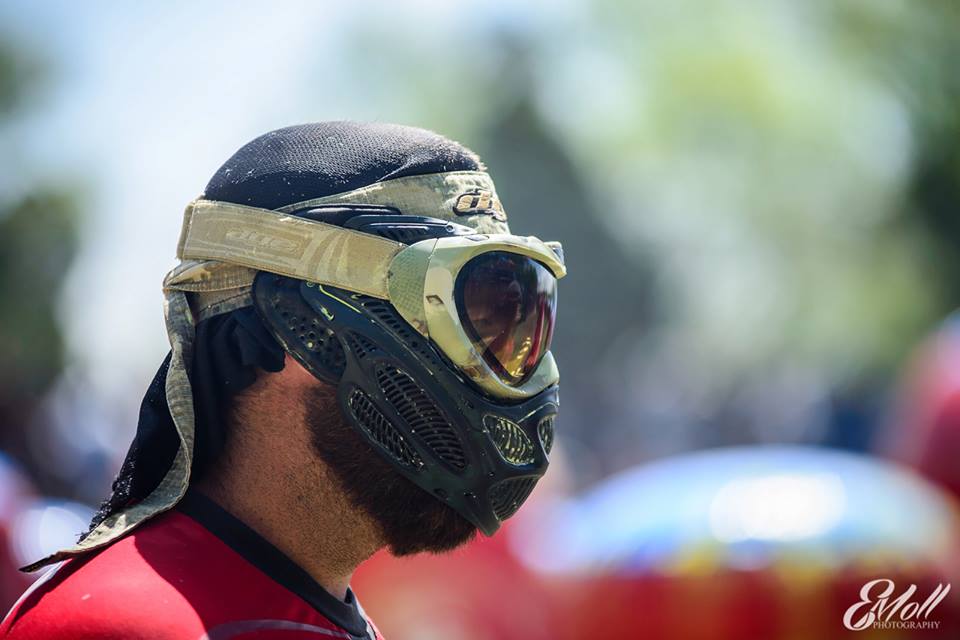 Much like Shaq, the offensive line of a football team, or the big time slugger, having a few big men on a paintball team can greatly increase your productivity on the field. Of course, the traditional idea of what a back player is (fat, slow, old) is swiftly changing as the back position is being refined by expert gun fighters with the uncanny ability to win. Here are our top 5 back players in the game. Here’s our top 5 snake players list.

What does a team get when they get Mike Paxson? One of the best players to ever play the game. Period. Paxson has seen it all, done it all, and knows it all about paintball – and that’s not a slam on his character, it’s just the facts. Paxson is not the fastest player out there and has above average height for a professional paintball player, but has the mental game down to a science and is one of the best closers in the sport. He’s an expert at breaking the 3v2 cross and putting the pain on. 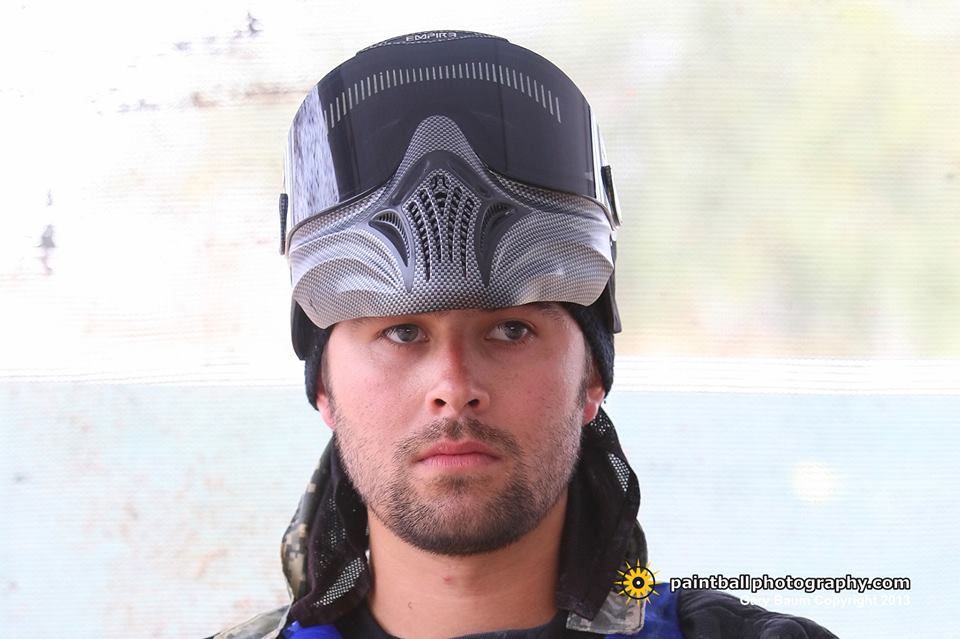 Rau has undergone a transformation in the last two seasons and is a big reason for Dynasty’s return to prominence on the national stage. His level headed approach to the game has provided Dynasty several key wins, including one against Tampa Bay Damage where Yosh pulled off a 3 versus 1 in stunning fashion. He’s been brilliant this season and Dynasty wouldn’t be nearly what they are if it wasn’t for his leadership on the back line. 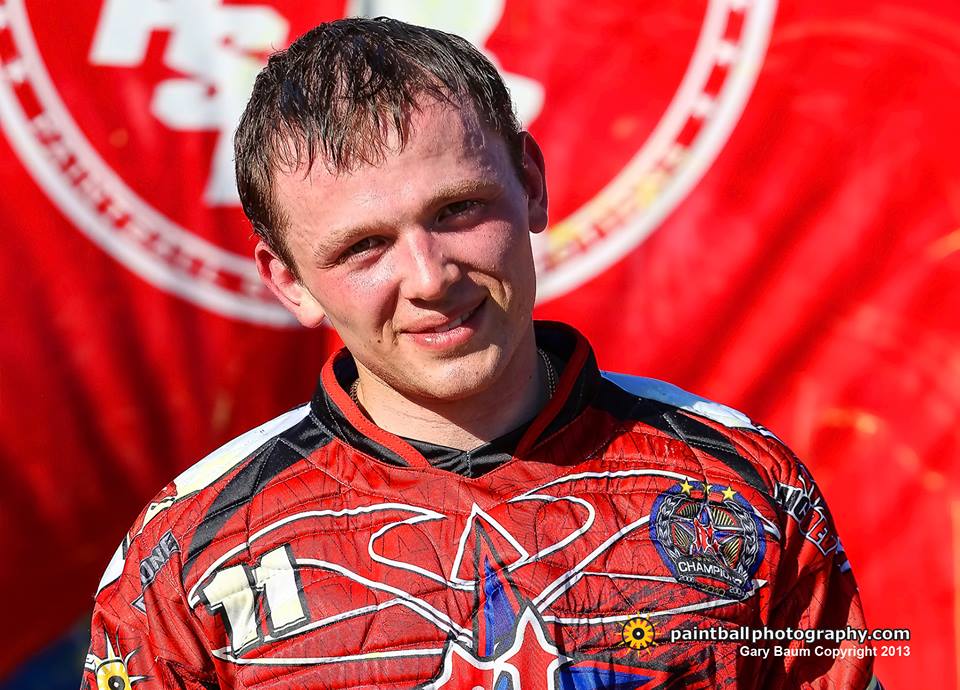 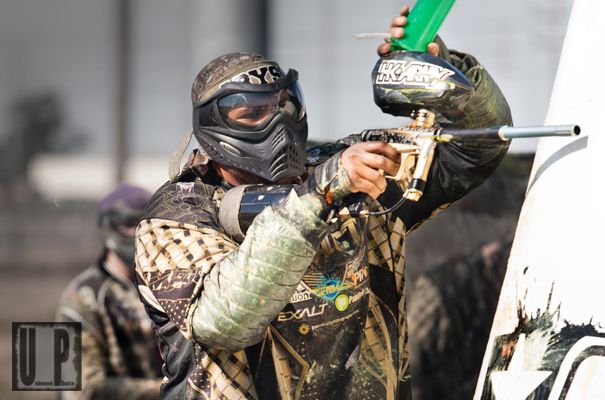 Moscow Red Legion, Tampa Bay Damage, Edmonton Impact. When you consider the number of championships on the resume of Dave Bains, it alone puts him well into the top 5. Then when you consider the longevity of his career, you can easily make a case that Dave Bains will be in the hall of fame when he does retire – if ever. Bains is a hybrid of two of the best in the game: the size and closing ability of Paxson with the shooting ability of Berdnikov. What separates Bains from his peers though is his agility, which is surprisingly good for a big man. Currently Bains is ranked the 3rd player in the world and has an insanely high 15.80 winfluence rating. 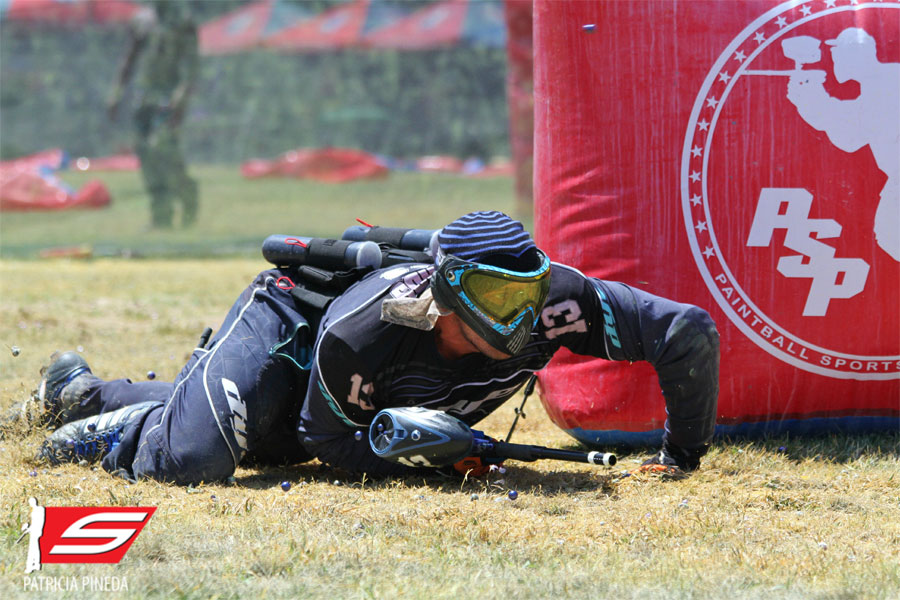 A long time ago Jason Edwards was bestowed the nickname “FK”, standing for “Fat Kid”. Jason “Fat Kid” Edwards. If you’ve seen Edwards lately you know that the FK monicker has worn its wear, and Edwards’ transformation to a physical specimen has also transformed him into the best back player in the sport. Edwards’ real on-field influence comes from blazing speed which allows him to capitalize on mistakes made by opponents down field, and his gun fighting ability which has allowed him to grab the 4th best elimination rating in the sport (27.63).

There you have it, our top 5 back players in professional paintball. Who are your top 5?