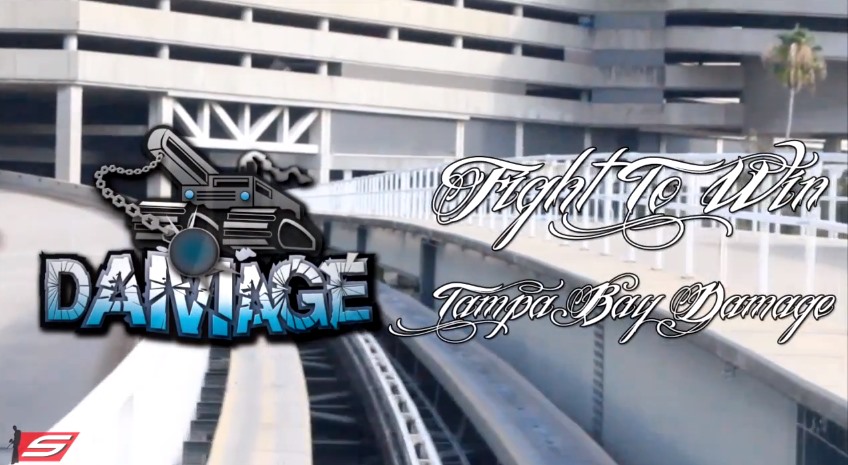 Tampa Bay Damage, a professional paintball team, was 2nd in the series standings entering the event. They flew into the 2013 PSP Chicago Open having come off back-to-back finals losses to San Diego Dynasty.

They were hungry for a win. They were determined. This third event was theirs for the taking. They were going to fight to win.

But you have to play each game…

By Saturday afternoon Damage was 2-1. Their final prelim match was against Edmonton Impact.

They will prepare for the next event…the 2013 PSP West Coast Open.