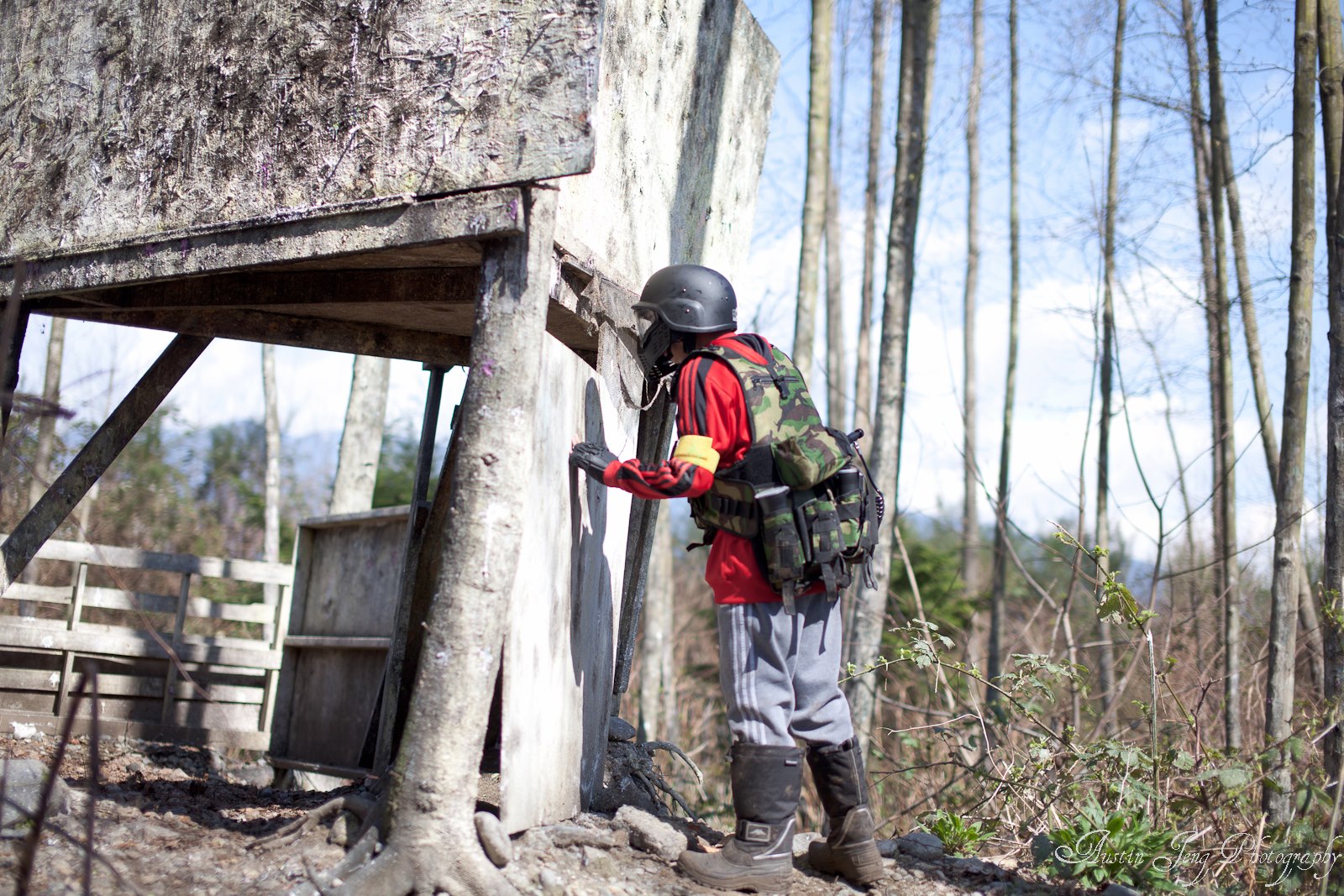 You are going to be surprised at how safe paintball is compared to other sports.

In the United States there are 0.2 injuries per 100,000 exposures for paintball a year.

I have put links at the bottom of this page for you to do your own research and number crunching.

In fact, paintball has one of the lowest injury rates of any sport in the United States.

Okay, so we do get welts and bruises from the paintballs. But just keep that in perspective. My son plays soccer, baseball and trains in kick-boxing. The bruises he receives from any of those sports is no more or no less than he receives from paintball.

And you should see my daughter’s feet, knees and legs after dancing…

Also, do remember, if your child is playing paintball on an organized field with a referee there are set rules about over shooting, meaning shooting a player more than a few times. I have seen players removed and banned from fields for over shooting. Over shooting is something that is not accepted.

Why is Paintball Safe?

First, our markers (aka guns) are checked for the rate of speed of a paintball leaving the barrel. We use Feet Per Second (FPS) to measure this speed. Depending on where you live, your country’s or state’s laws, this can range from as low as 170 FPS to 300 FPS. The lower FPS is more to do with a jurisdiction’s definition of a firearm and is not directly proportional to injury or safety. The higher FPS of 300 is the standard in most jurisdictions and fields as it is the highest, safest speed.

Second, we always wear a mask when on the field. Paintball masks are designed to withstand the force created by the mass of a paintball travelling at 300 FPS.  Any other type of mask is not allowed. This rule is so strictly enforced I have seen players sent off the field for taking their mask off for a split second.

Third, the end of our marker’s barrel is always covered by a certified safety device, a barrel sock, when it is off the field. This ensures that if the device is misfired off field it will not cause an eye injury.

If you are a parent and you want to know more about paintball, I suggest reading this article: From a Paintball Parent for a Parent.

Links for your own research: