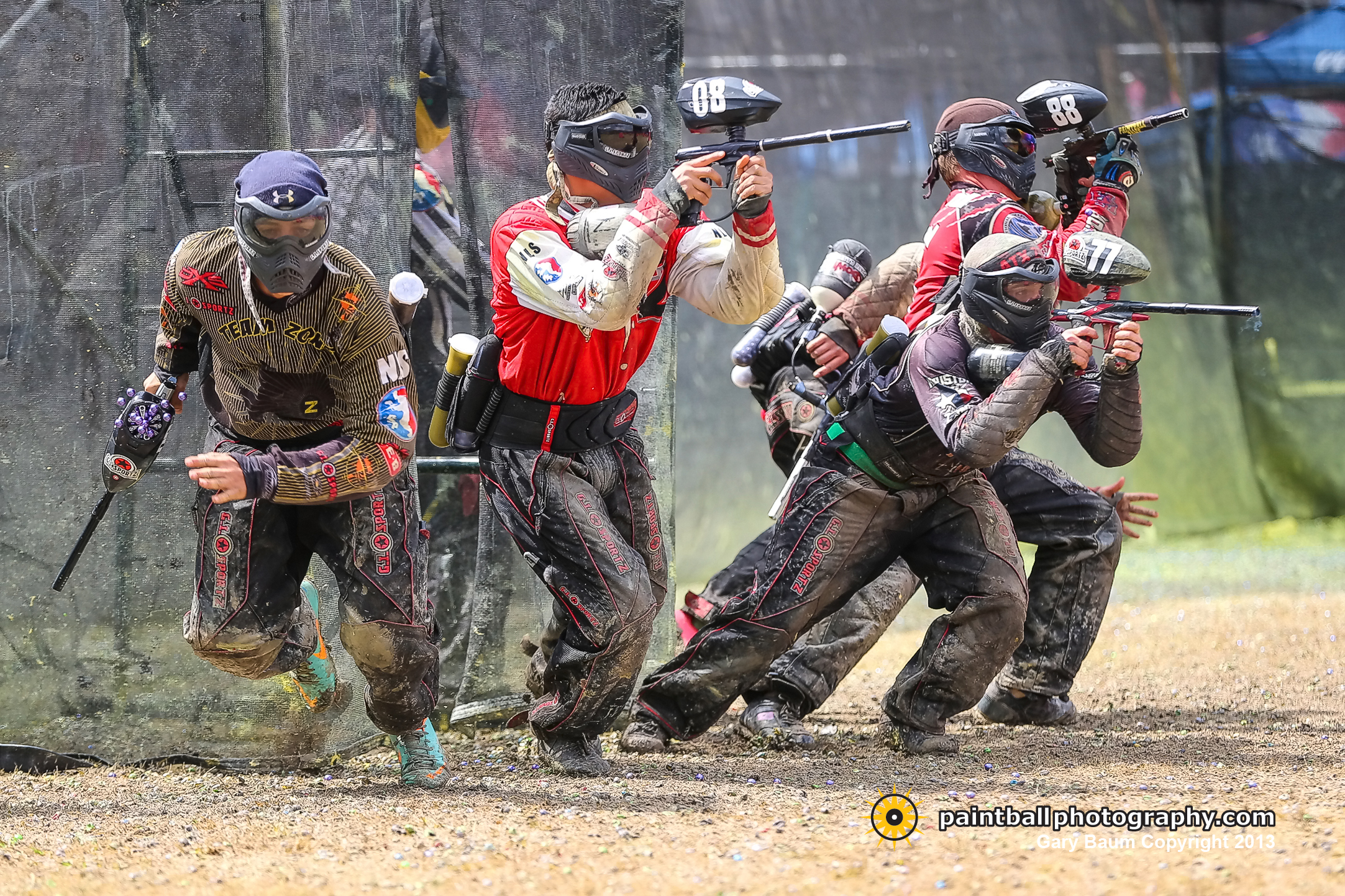 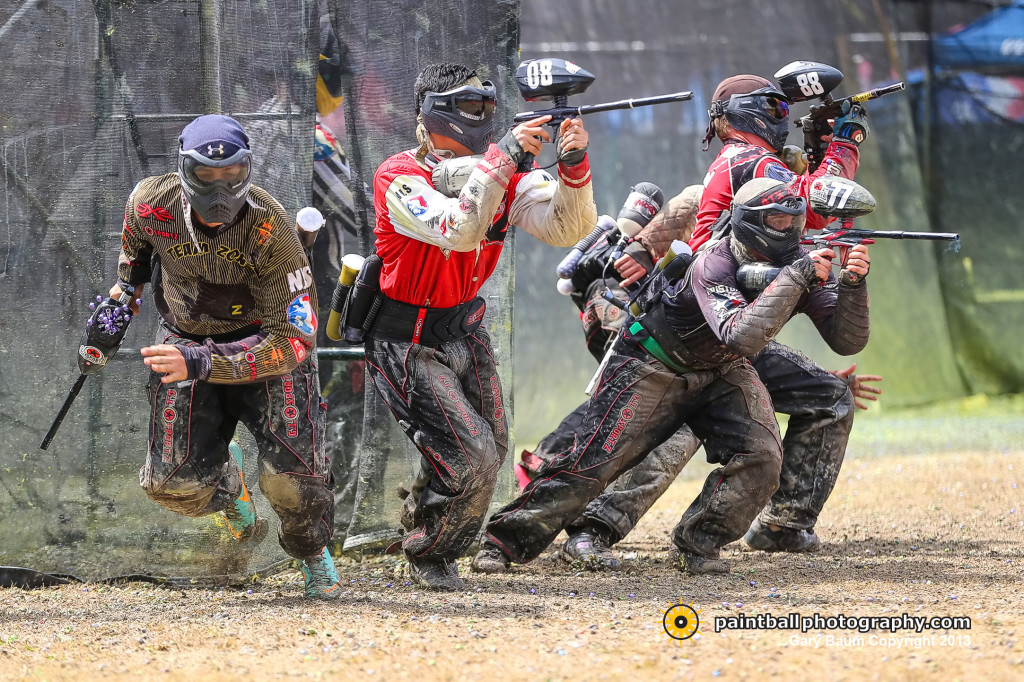 The economic downturn was doubly worse for paintball. Leagues and companies were joined on the quest to achieve television nirvana. During the mid-2000s the industry was climbing rapidly up the ladder of discovery, just when the sport was trying to find itself, 2008 saw paintball come to a crawl. Entire leagues, the TV deal, and entire corporations tanked. Many lost faith and thought the sport of paintball was done.

Important questions were left unanswered. Where is the summit of our game? Is it still TV coverage? What does it mean to be a Professional Paintball Player? Heck, what does it mean just to be a competitive paintball player? Is it like being good at video games? Another one of those subcultures where people are competitive and spend millions of dollars, but outsiders don’t notice or could care less? Is this for real?

It’s now 2013. Paintball is in a resurgence. The “sport” of paintball is becoming more advanced, refined, changing in all aspects. From media coverage, fitness, coaching, the toys, statistics, analysis, the vocabulary, and league formats; it is becoming more defined.

A few things haven’t changed and I don’t believe they ever will. One is the variety of personalities that dive into paintball. More interestingly, those interested in becoming the “best” at paintball. Finding their own summit in this game/sport/hobby/kid’s war game/that-thing-your-friend’s-girlfriend-played at-her-big-bro’s-bday-party-and-he-used-to-be-way-into-it. What you or someone else calls it doesn’t really matter. It’s paintball.

It never ceases to amaze me who gets the bite of paintball: misfits, meatheads, kids, dads, ladies, high-school dropouts, college grads, rich, poor (especially poor, are all the good ballers broke?). No matter. Some people just love to dodge projectiles and shoot people legally over and over again.

The sacrifices made are still the same. Until there are dozens of paintball fields with lights similar to baseball fields, the sport has to be played in the daytime. The only time people are free during the day is the weekend. Your “freetime” Sat.-Sun. is gone. Bye-bye weekends.

Does your time and money spent alone make you special? Are you just another crow cawing “I help grow the sport”? When should you or your team be taken seriously? When do we go from exhibitionist to pursuer of excellence in paintball? Is that really the motive of guys in D4, D3, D2, even D1? Is it only a small percentage of people even interested in “going Pro”? Why do we do this thing?

You know what it isn’t. Let’s say it together “because it ain’t bout the money.” It’s not about fame. No one is taking their 2008 World Cup ring to the bar to get your sister’s phone number.

Whether to mash among your peers or get to the top; it appears the time to get in is now. Sponsorship wars are coming back. Leagues are selling out divisions. There are paintball players in the pipeline. And they’re for real.

So maybe individuals might not be far from “Pro” skill level (whatever that means), but what’s the real difference between each division? Is it just their budget? There are Divisional players, teams, and leagues deserving of more attention. They’re out there working hard. “Grinding” as we love to say. And they’re going to be better than the current Pros. They’ll be snapping like Russians, laning like Damage, doing run-thrus like ’06 Ollie, meaner than Mike Paxson, physical workhorses like Chad George, and doing it all from a younger age.

There are Divisional prodigies out there. Not just one tough customer. A whole assembly line of ballers evolving the game that will be rising to the top. And if they can’t get their pro shot they’ll get their friends together and make it happen. Why can’t you?

Questions need to start being answered. Let’s start answering them right here on Social. Let’s dive into this “Divisional” realm.