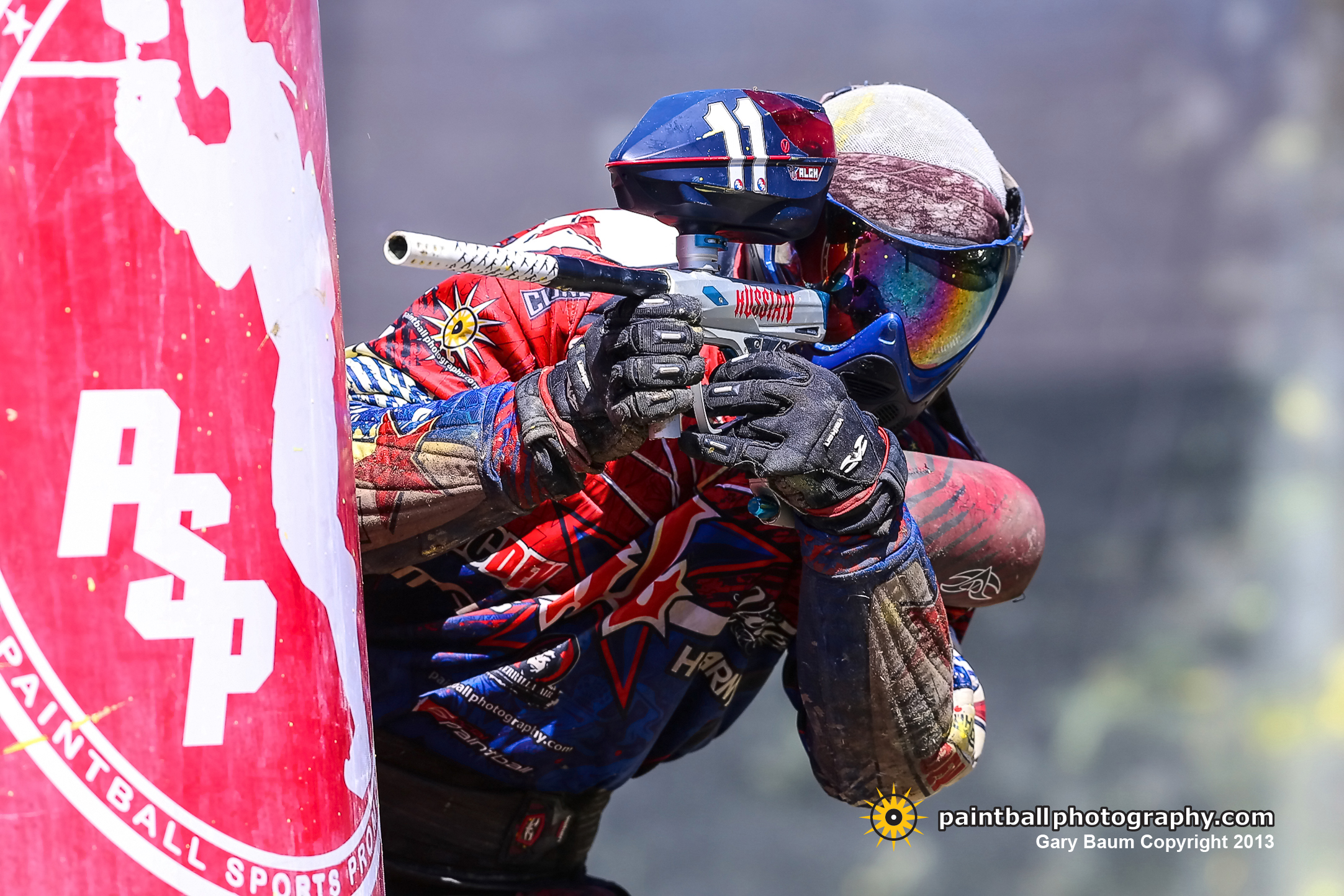 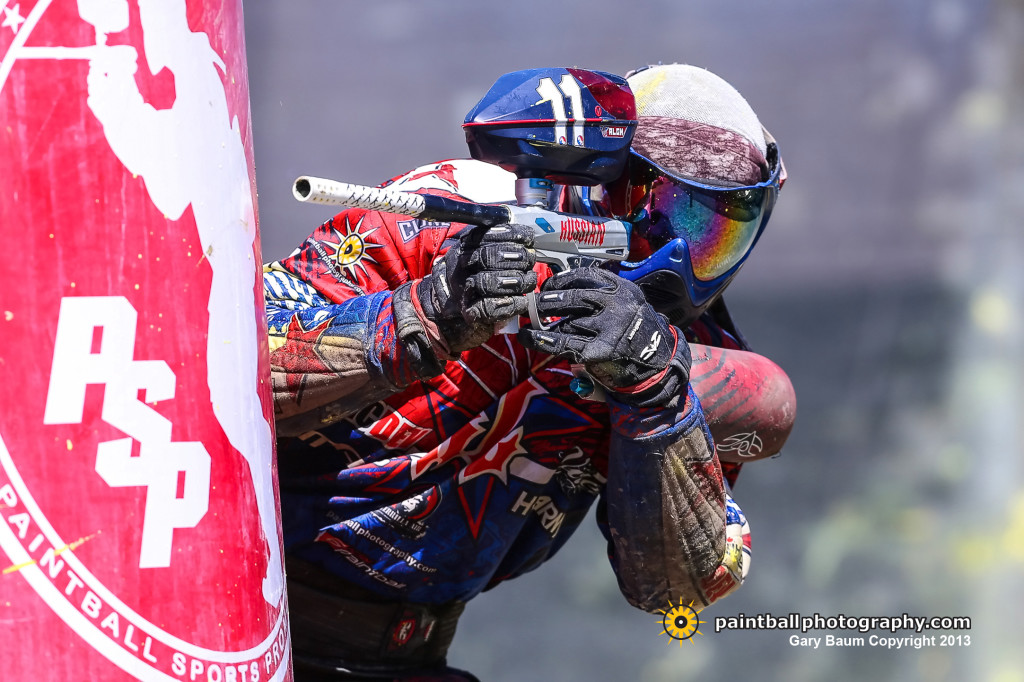 Other than San Diego Dynasty winning their second PSP event of the season, the largest and most important story to come out of the PSP Mid Atlantic Open must be that the Moscow Red Legion has slipped from the Champions division, and will be competing for “11th place”, a spot on the webcast, and the opportunity to play in the premiere professional division. Wait; stop for a second and re-read that last sentence. The Moscow Red Legion will have the opportunity to play in the best division in paintball? Oh my, how the mighty have fallen! For the uninitiated, we’re not talking about a team that has risen through the divisions and is getting their first look with the pros, we’re talking about a founding member of the NXL, the best Xball/Race2 team of all time, and a team that has a legitimate claim at being the best in the history of competitive paintball. Of course not all is sunshine in the Moscow based camp. Two years ago the team lost the majority of the core roster and last year suffered greatly due to a lack of depth on secondary lines. Not only that, but they lost their head coach – which, in my opinion, is just as much a factor as the departed players – due to personal reasons. But, even with all these loses, I can’t help but be amazed at the fact that the Moscow Red Legion is still standing. The only other team that has had to deal with such monumental changes in the last five years is – ironically, another storied program – Chicago Aftershock. Frankly, it’s not pretty, but where Aftershock does not have a giant Xball/Race2 resume, the Red Legion does – which bodes well for the squad going into the future, but also puts immense pressure on them to regain their former stature.

We know for sure that Moscow won’t be able to make this stride back to prominence next event, at least in the division they want – no, expect and possibly even deserve – to be in, but we do know a few things about the Red Legion that are in their favor, especially for the PSP Chicago Open.

However, there are still a few glaring deficiencies in the Moscow camp. While they should be the favorite going into Chicago, they still need to find a more consistent attack up the field; and the roster depth needs to continue to be developed. Until these points are completely solid, the Red Legion will not be able to mount a full challenge to a PSP Champions Division title. Personally, I’m curious to see how the Red Legion performs in the Challengers division, simply because they have limited – or no – knowledge of the teams they will be playing. As mentioned previously, Moscow’s coaching and scouting program is second to none in the game, and they’re going to have to bring their “A” game to provide the staff and players the best information possible. On the flip side, how will the young teams play the Russian Legion? I believe the largest gap between Moscow and the others in the Challengers bracket lays not in paintball skill, but logistics and game-planning; and against the Red Legion these teams have a virtual Everest to climb. But if they can somehow come out and surprise the Red Legion, there could be some very surprising games.