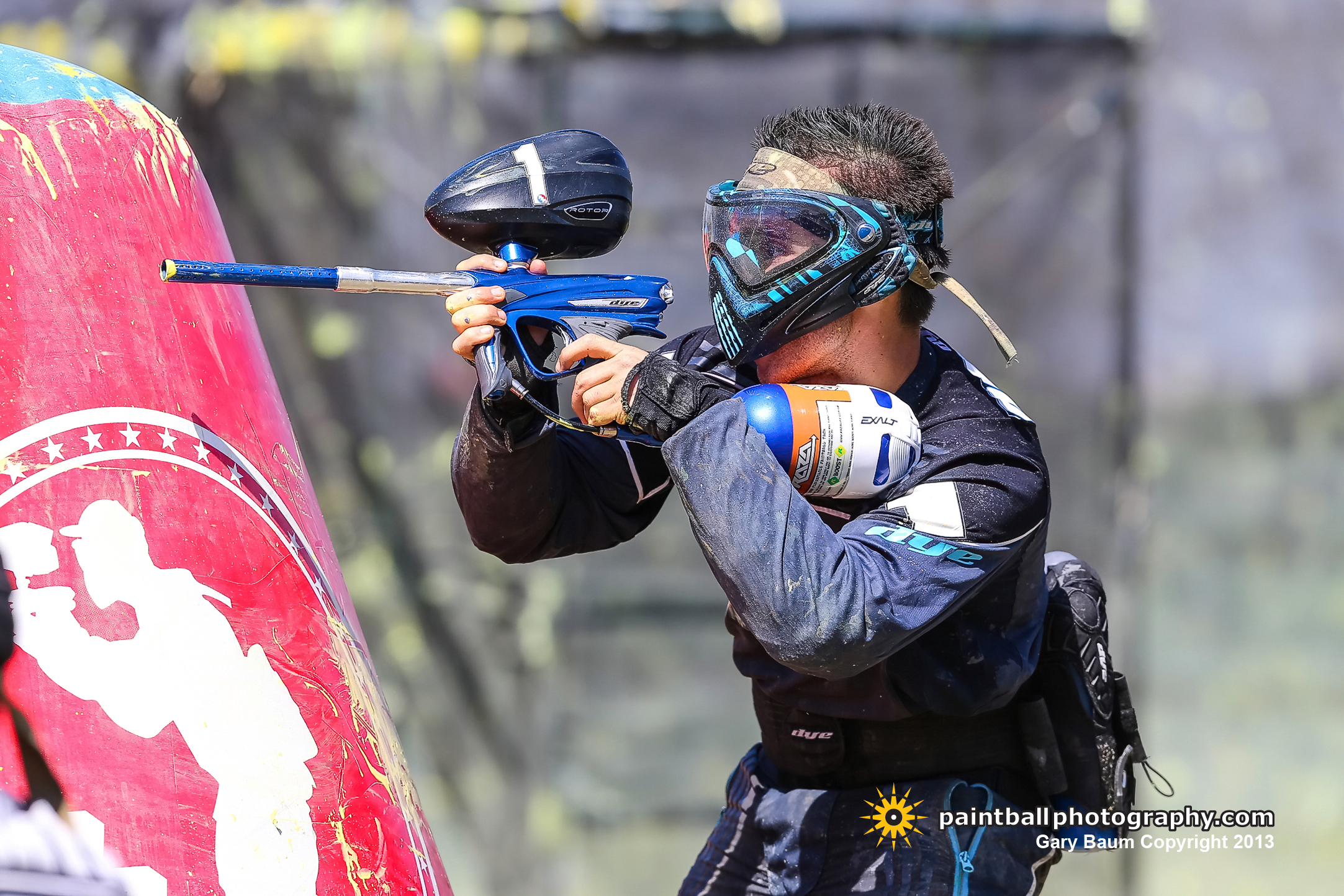 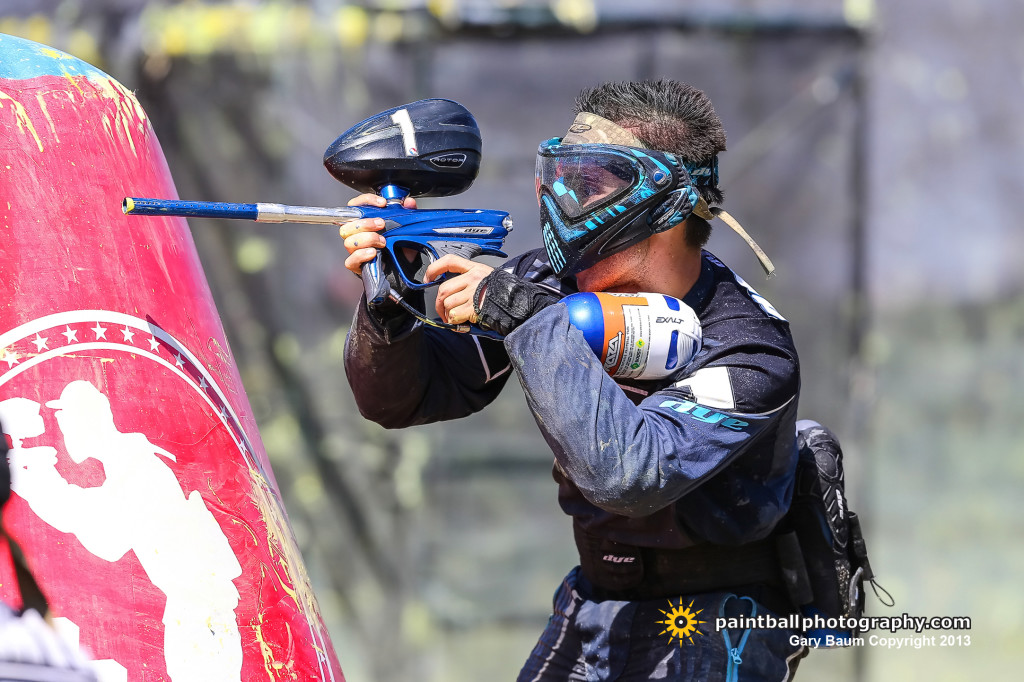 For the third event in a row, Tampa Bay Damage has proven to be the most consistent team in the league; and if consistency is a mark of a great athlete, then the Tampa based squad as proven that they are the pinnacle of their game. Unfortunately for Damage, their high water mark for the last six events has been second place; or as I’m sure team manager Joey Blute would put it “first losers.” For any other team this would be a great run, possibly even the best of their careers, but there’s a glaring problem with Tampa Bay Damage taking second place: they talk an awfully big game.

I’m not trying to vilify Tampa Bay Damage, they do that well enough by themselves, but at some point in time this team is going to have to actually win an event. Every paintball fan in the world knows that they can, we’ve seen them do it many times, but there’s something about this Damage team that drives me a little crazy when they don’t. The Damage faithful can point and laugh at rivals Sacramento XSV (who finished at the bottom in the Challengers Division), but at the end of the day who is really getting the last laugh? Sure the XSV crew is disappointed, but I think everybody around the organization expected this to be a very tough year. Perhaps not as tough as it is turning out to be, but still difficult. But the Damage players, staff, pit crew, and fans, expect to win; and when we all look back on the 2013 season, as we do every season, the only thing that ultimately matters is the answer to “Who won the event.” Outside of that question, nothing else matters.

The worst part about the 2013 MAO event? They basically gave San Diego Dynasty the crown. Dynasty only won one point outright, but thanks to some incredible off the break shooting, they were able to force Damage head coach Kevin Breadthauer to blow the horn to conserve time. I actually agree with him for doing so because the points were a lost cause; unless a penalty occurred, but one does not participate in sports expecting the other team to commit a foul. You control what you can and hope that your team comes out top.

But wait, it gets even worse! With around 8 minutes left in regulation, down 3-0, Damage figured out a way to beat the Dynasty defense and mounted a giant pivot which moved the attack from the snake side to the doritos and up the middle. Unfortunately, this happened 2 min. too late, and they finished the point with only 5 minutes left in the game. They returned to the field with the exact same line up and were able to produce similar results, making it a one point game (3-2) with 2 minutes left to go. For the final point the play call was the exact same: get to the 50 snake, then push the middle. With 15 seconds left, Damage had the flag on the Dynasty 30, but couldn’t press through. The point is: Damage found a wining formula, but simply ran out of time, after gifting San Diego Dynasty two free points.

If you were to continue this analysis, you’d find that much of the limitation for Tampa Bay Damage, and every other team on the field this event, was that the layout was simply awful. Either the PSP, or PBA, or Adrenaline Games stuck a fork in creative paintball this event due to the limitations on the field. This resulted in only a handful of games going to 7 points, and created much dull – or what some call, more affectionately, “technical” – paintball on a beautiful weekend. However, that is not the purpose of this article.

Either way, this loss may be the worst of any event in Tampa Bay Damage history. Not only have they not won the event, but they are proving to be masterful choke artists and seem destined to play second fiddle. Will their talk stop? No, probably not; and to be honest, it shouldn’t as it is a major part of their team identity. But what’s the best way to get the critics to shut up? Win.