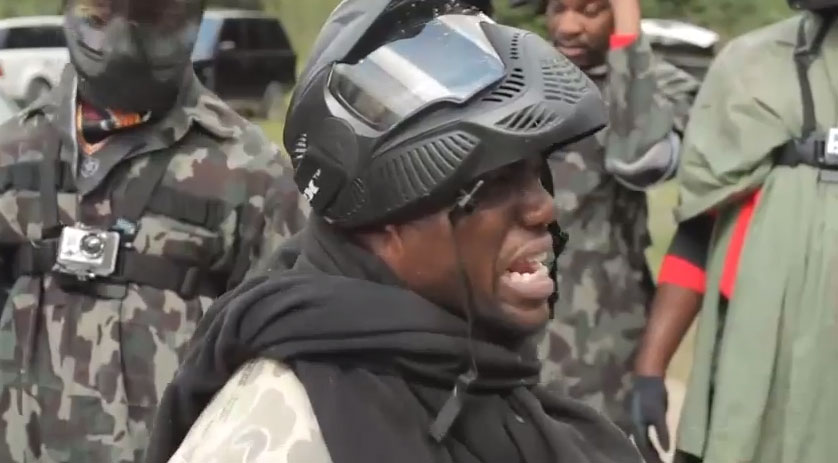 All-around funny man, Kevin Hart, recently played paintball against music artist Drake in Toronto, Canada. In the video above, it seems like both groups had a great time playing woodsball. Hart does not mention what field they played at, but it’s good to see more celebrities playing paintball; as it brings awareness to the sport. They appeared to be following the proper safety guidelines while still having a good time. The only thing that I believe may throw some people off is all of the CGI bombs, explosions and bullet ricochets that appear in the video. While it’s obviously fake, they don’t present it that way and some people may take it as being a real part of playing paintball.

While on the Let Me Explain tour we made a stop in Toronto Canada. I decided to call my friend Drake and challenge him to a paintball competition. It was a good idea until I realized neither me or anybody else on my team had ever been paintballing before. Needless to say..it didn’t turn out like i thought it would….

What other celebrities have you seen playing paintball?