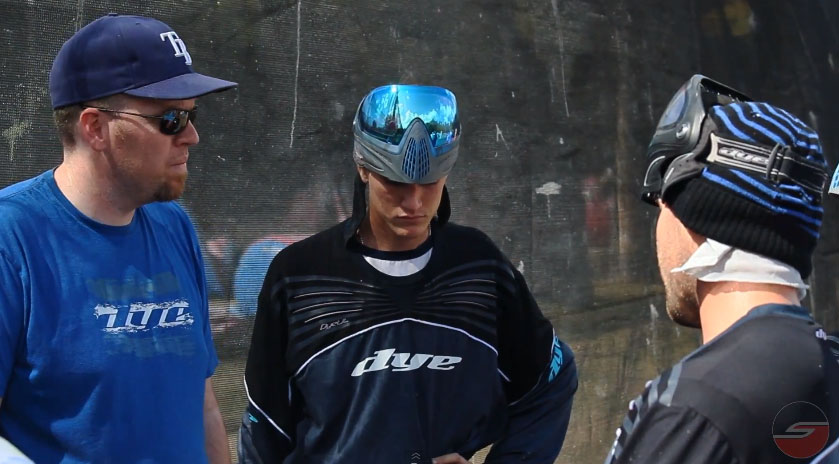 On January 22, 2013 professional paintball team Tampa Bay Damage announced that they were holding an invite-only tryout, with the goal being to fill out their 12th spot and to firm up the roster. The team invited eight players with various backgrounds in paintball to attend the tryout which was held at Central Florida Paintball Park in Lakeland, FL.

The tryouts were held from February 23 to the 24th and consisted of 1 vs 1’s, 2 vs 2’s, and other drills which allowed the attendees to gain experience working with current members of Tampa Bay Damage. The highlight of the 1 vs 1’s came when Brian Smith challenged the field to a tournament. He won seven games, tied two and lost only one.

After first day of tryouts, three of the invited players were cut.

On Sunday, the five remaining players played a series of points against Tampa Bay Damage as a team so that the coaching staff could see how they performed against one of the best teams in the world. After the assessment, two more were cut, and three were invited back to continue the tryout for a few more weeks since its was pretty even at the end of the day.