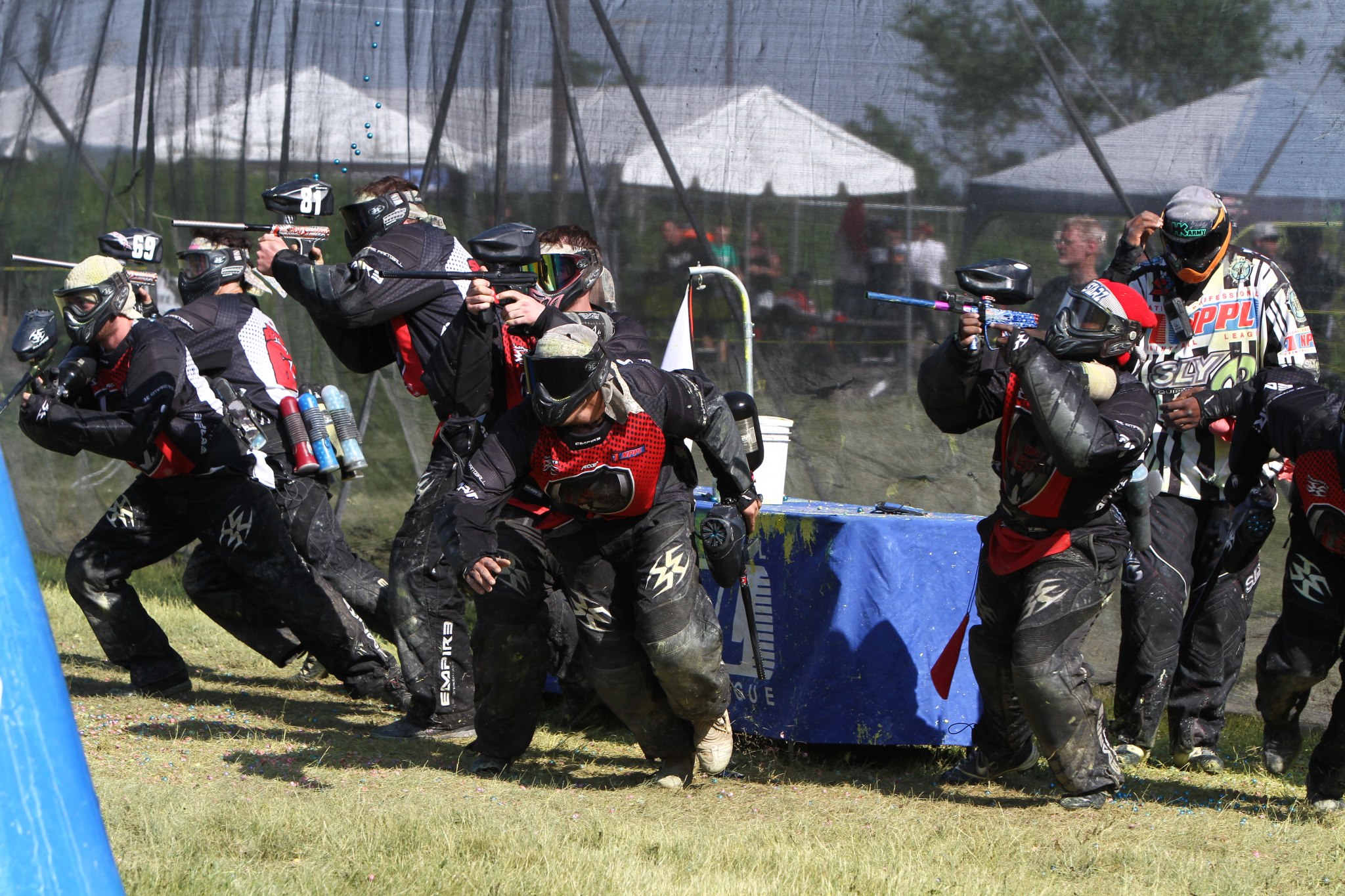 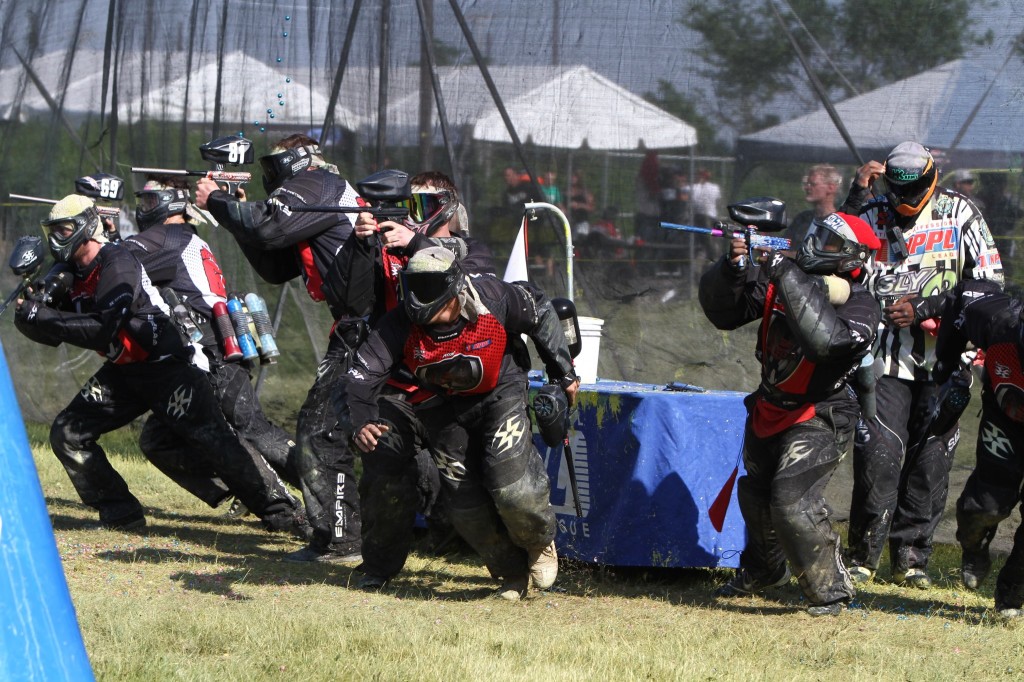 Professional paintball team Chicago Legend will no longer compete in the NPPL, nor any other league for that matter. Chicago Legend recently made it public via Twitter that the team would be no more, issuing the statement: “Paintball lost a really good team today, it’s unfortunate.” Team owner Dennis Olsen confirmed in a statement earlier today, “Hung up my paintball cleats for good today. The only thing I will miss will be the game itself. Door shut, not looking back!”

What do you think about this entire ordeal? Will the NPPL fall after losing so many professional teams? If so, what will happen afterwards?