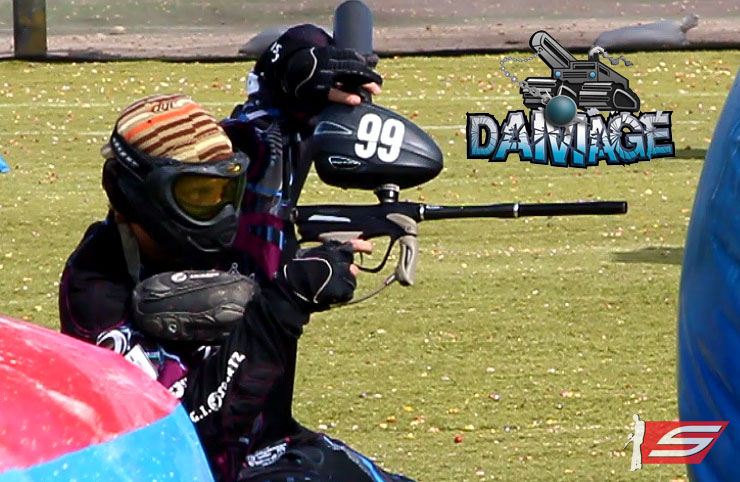 Several hours ago Social Paintball was informed that Tampa Bay Damage has signed Timothy “Raney” Stanczak, formerly of the Los Angeles Ironmen. During the 2012 PSP campaign Stanczak finished the 33rd ranked paintball player in the world, and provided an excellent mid-field option for the rebuilding Ironmen during the second half of the season.

Also, this should come as no surprise due to the fact Raney has some prior experience with Tampa as he played with them during the 2012 NPPL Las Vegas World Championships, when a knee injury sidelined him. Joey Blute has stated that an official video release is forthcoming and will take place during an interview that Social Paintball is conducting with the team.

“After playing with Raney in Vegas last year we know he was a good fit. We are glad to add some one of Raney’s talent. 2013 is going to be good,” said Blute.