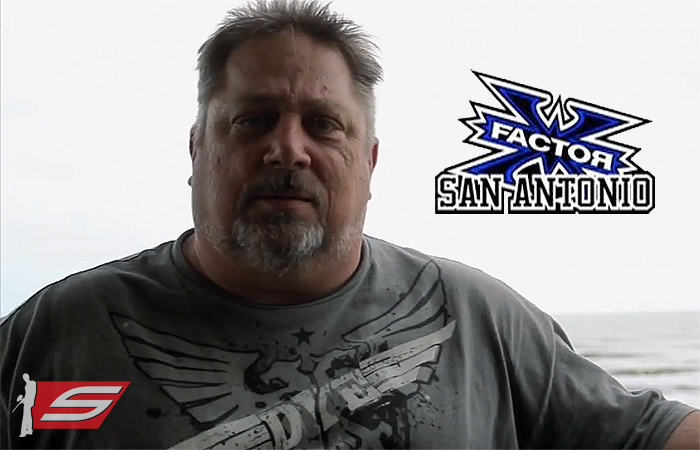 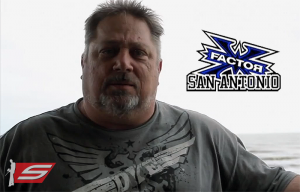 Social Paintball has learned that Paul Richards, long time head coach of Tampa Bay Damage is leaving the organization and will be joining San Antonio X-Factor for the 2013 PSP season. This is a monumental decision as Richards has been with the team from the very beginning and has proven to be one of the best minds in paintball, winning 4 PSP events – which include the 2011 World Cup that came during a three event sweep – and placed in 13 others. Since the 2010 season Tampa Bay has been one of, if not, the most consistent teams in the world as they have made the podium 76% of the time.

According to Archie Montemayor, X-Factor will be keeping coach Ryan Brand, while Richards will be added support staff for scouting, strategizing, and player development. On the move Richards had this to say: “Paintball, like life, takes some funny twists and turns and I feel very fortunate to have a new beginning with X-Factor. I am excited about the coming season and hope to contribute to the team’s future successes. I also want to thank Damage for all the good years and I wish them all the best.”

Head Coach Ryan Brand of X-Factor continued to comment, “Paul’s resume speaks for itself. When we were presented with the opportunity to have Paul come in and assist with the coaching duties this year we jumped at the chance. I truly believe with Paul at my side and our guys on the field, we will be standing on the podium early and often this season.”

Shortly after hearing the news of Richards’ departure we reached out to the Tampa Bay Damage organization which responded that they will be announcing their new coach on Friday.