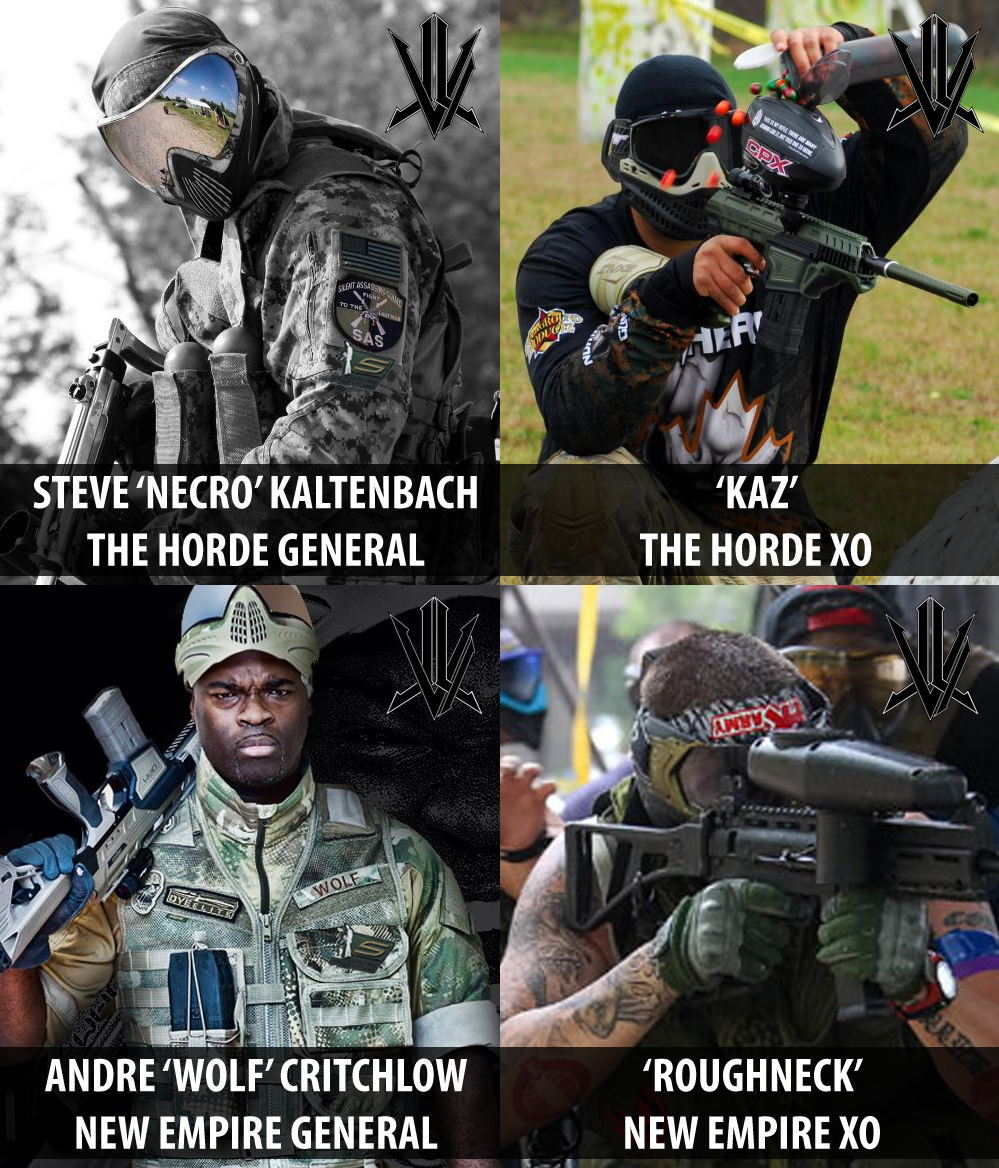 Andre “Wolf” Critchlow has answered the call to lead the New Empire in 2013. Wolf’s paintball career began back in 1996 and in that short time he has become one of the most well known personalities within the sport. Bringing more than good looks and charm to the world of YouTube, Wolf is a hardened commander with many battles under his belt, including West Point, Wasaga Beach, and a victory at Living Legends 4.

Necro’s XO will be Kaz of Visual Reviews fame. Kaz has been playing paintball for over 20 years, running the gambit from tournament to scenario, and will be implementing all that experience as XO. Kaz is a veteran of Living Legends 4 and 5 and is confident his command staff has what it takes to bring a victory home for The Horde at Living Legends 6.

Living Legends has become the must-attend scenario event since it’s inception in 2008. Living Legends 6 will be taking place at CPX Sports May 17-19. To learn more about Living Legends 6, visit www.cpxsports.com and www.livinglegendsofpaintball.com. 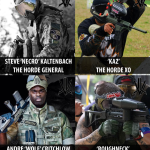 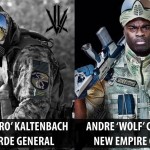 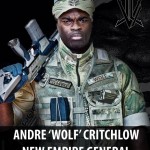 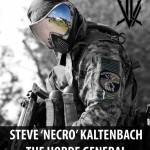