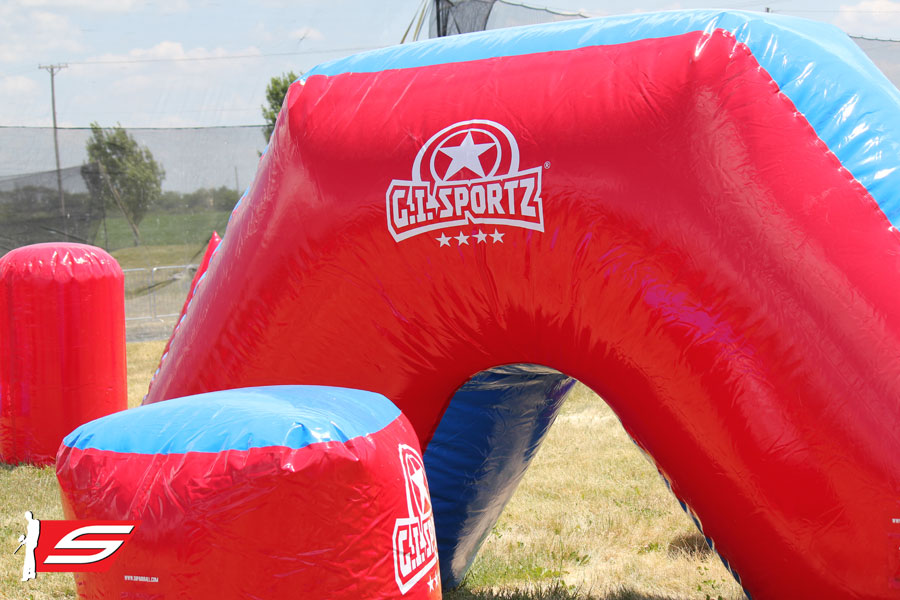 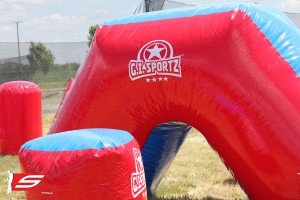 The PSP has announced two new adjustments that will be made during the 2013 season. We witnessed a slew of very long, drawn out games during the 2012 paintball season. This year, the PSP looks to remedy this and make adjustments to the pace of gameplay. Two years ago, they announced that the field sizes would be 170 feet x 120 feet in length and width, this year we will see a decrease in size, 150 feet x 120 feet. Along with the subtraction in field length, there will be four more bunkers added to the field, two on each side, as we reported before on PSP’s bunker changes. There will also be some tweaks to the way games are officiated this season.

Here’s the official press release from the PSP on their new changes, as posted on their Facebook page:

Happy New Year to our teams, sponsors, staff and fans! The PSP has been very busy in the off-season spending weeks in meetings working on many developments for the 2013 season including enhancements to the referee program, field adjustments, new marketing initiatives and of course locking in the event dates and venues.

After careful consideration, the league has elected to put the following field changes in place:

Many more details regarding the 2013 season will be released in the days ahead.

Will these changes benefit the league in the long run? We definitely believe so. Faster points means more exciting matches. Unfortunately, PSP hasn’t made it public what the specific referee changes will be, but we are working on finding out the details to provide our readers.