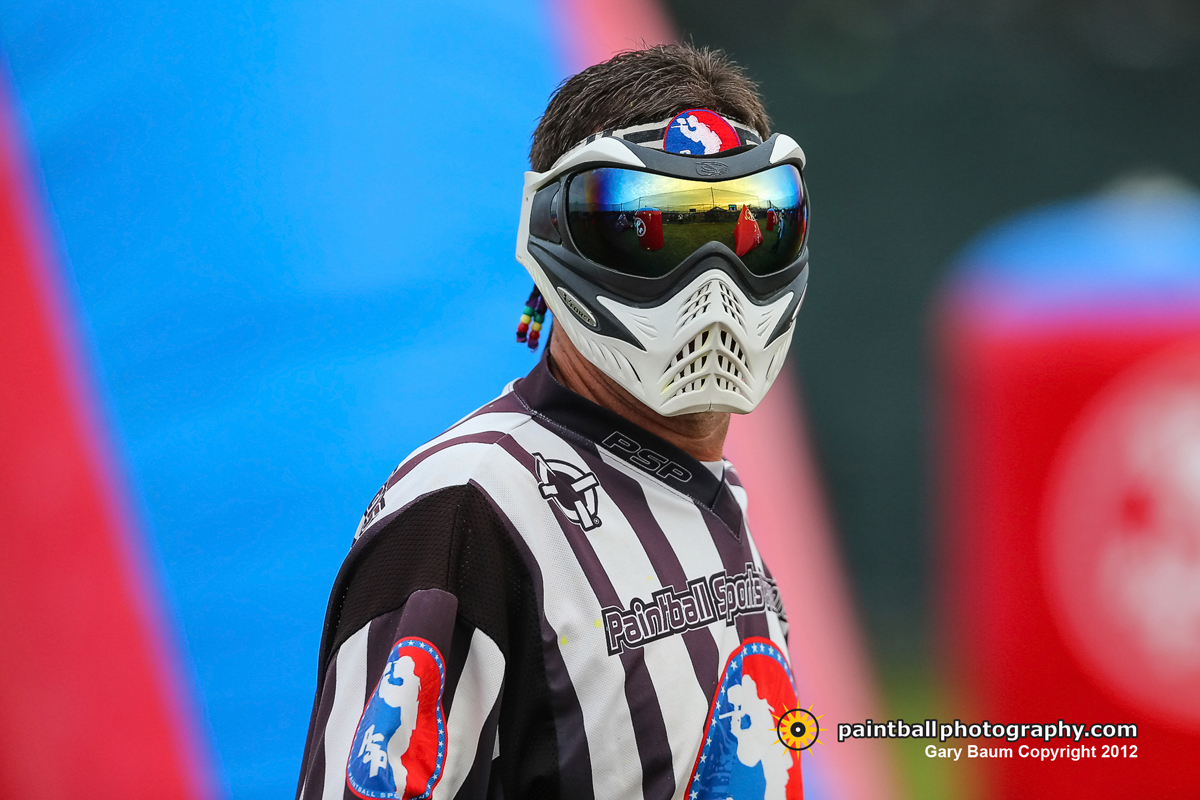 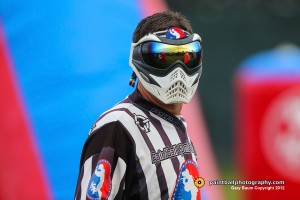 The PSP continues to be one of the most dominant paintball leagues in the world, but there will always be critics that disagree with the way some things are handled within the league itself. We’ve compiled a list of what we believe are some key points that the PSP could change in 2013, for the better of the players, spectators and the league as a whole.

What is easily one of the most frowned upon rules in the PSP rulebook, the “swing point” rule should be completely eliminated, period. Many, including our own Mike Jeffrey and coach of Tampa Bay Damage, Paul Richards, have suggested solutions to fixing this problem. Personally, I am fond of the idea to replace the rule with something similar to the following: When a player is assessed a major penalty in the final 60 seconds of a match, he will serve 10 minutes in the penalty box. This 10 minutes will carry over into overtime, forcing the penalized team to play down one player. As Paul Richards stated, “Play of the game determines the outcome, not a rule.” 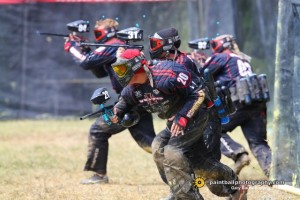 Needless to say, San Diego Dynasty and Omaha Vicious fans were furious to see their teams win three games in the prelims and not move on to the finals. The addition of Edmonton Impact and Sacramento XSV to the PSP Pro bracket basically screwed things up and inevitably screwed some teams over. Omaha Vicious was easily playing the best paintball that we’ve seen them play their entire careers. Dynasty found their groove, something they’ve been searching for all year it seems, resulting in a win against Houston Heat (the #1 ranked team in the league). Coming off of three wins and just one loss in the prelims, it’s hard to fathom the idea that your team won’t take the field on Sunday morning.

If the World Cup bracket isn’t limited to the normal 12 team cut-off, then there is another simple solution. Add a “Ocho Finals”, just before the Quarter finals, which would ultimately allow 8 teams in the finals, similar to the Division 1 bracket (glance below to see the order of the proposed finals bracket). The two top performing teams (after calculating point spread), would be granted a ‘bye’ from the Ocho Finals and would resume play in the Quarter finals. Currently, the World Cup finals bracket is structured as if there were 12 teams instead of the allowed 14, which makes absolutely no sense. If you’re going to allow two new teams to sign up to compete in the Pro division, please alter the way the finals are structured!

Hats off to CEP for their strong-will, not breaking up after one of the worst seasons in professional paintball history. But a line has to be drawn somewhere. Aside from CEP, there are obviously going to be teams that are just not ready to play at the professional level, yet they are allowed the opportunity. Bringing back the Semi-Pro division would allow those under-performing professional teams a chance to drop down in competition and rebuild. Which would in turn, allow another top Semi-Pro team to take their place. What do you do when a professional team continues to come in last place, in every tournament, two years in a row? Allow them to continue in the pro ranks, being every teams “easy win”? No, make a Semi-Pro division and give another team a shot! On top of this, it wouldn’t hurt to cap the number of professional teams at 10-12 teams for every season either. 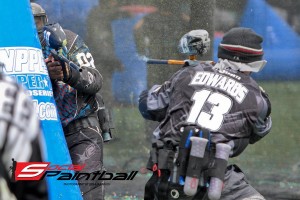 PSP/PBA finally adjusted their lack of coverage on the dorito side during World Cup. Where was this coverage prior to World Cup? Most of the key moves that have been made throughout the year have been on the dorito side. Now that PBA has touted the ability to have minimal dorito action coverage, the fans are hungry for more! When Marcello Margott or Jacob Edwards runs down the field to shoot three people in under a minute, I want to be in the action and jump out of my seat in excitement! Granted, there are multiple things going on at a time during a paintball match, so it can be difficult to have one focal point on the dorito side. The only thing that I propose is that the dorito side get half the exposure that the snake side receives in events. (Not to take anything away from PBA’s coverage of events, we believe they have done a great job of providing the fans with great coverage at events). 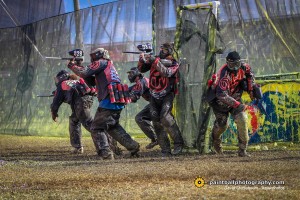 These are just a few additions we believe would ultimately improve a great league. What are some of your opinions on these additions? Do you agree with our opinions? If not, what would you change, if anything?