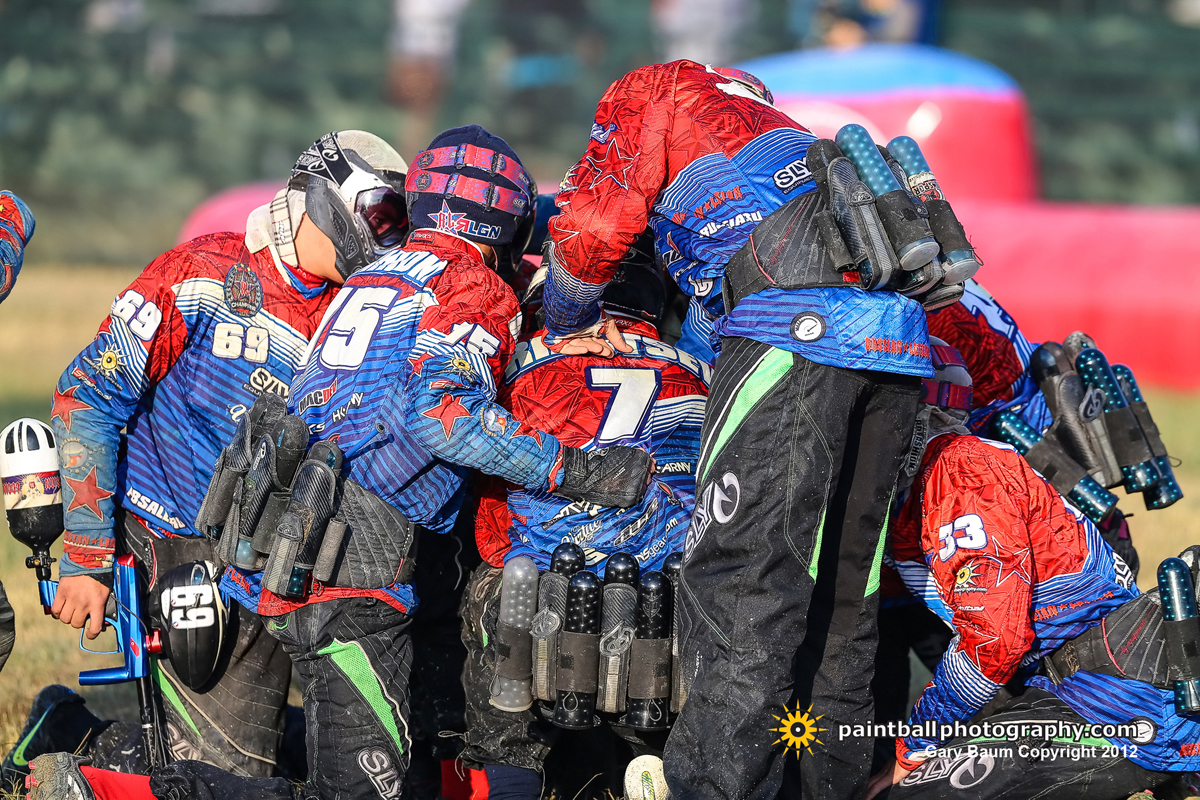 In spite of the 2012 season that was not successful for Russian Legion as a team, it was exceptionally successful for its individual members.  Personal achievements included #1 Player in the World Alexander Berdnikov, #2 Player in the World Marcello Margott, and #1 Rookie Player in the League Jason Wheeler as proof of Russian Legion’s players’ successes.  Overall, for RL’s rebuilt season, those results were more than just satisfactory with three players in top ranks and having performed twice in the finals as a team.  It is very impressive, especially when most were saying that RL was done after completion of the contracts with five players in a row. 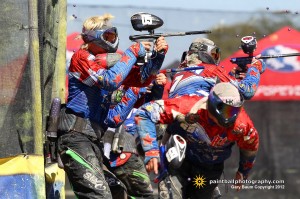 Kirill explained that Russian Legion is a team where each newcomer has the ability to take the place of another player and prove to be just as effective as the top players who had played before them.  He strongly feels that they couldn’t have achieved that without their coaches, team management, and the RL fans and loyal sponsors that didn’t turn away from them.  Companies such as MacDev, Sly, MAXS Europe, Virtue, Dye, Paintball Photography, Social Paintball, HK Army and ANSgear kept believing in RL and supporting them throughout the season.  Such decisions have helped RL focus at their own game during a time the team hasn’t experienced been before where 50% of the team were new players and some had never had PSP experience.  That strong basis also helped them spend the offseason time not for outside negotiations, but to change the situation inside of the team. 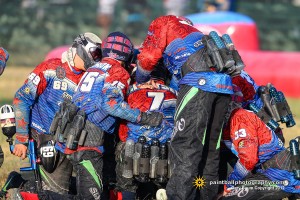 Kirill continued to share that throughout the 2012 season they felt that there have been problems that were not giving RL a chance to perform at 100%.  One example was a situation with a Head Coach Maxim Preobrazhenski.  During the midseason he decided to move with his family to the US, causing his focus to be more on that instead of on his team winning.  With such a desire, it is really difficult to think only of the team’s success.  Another problem that they have always have had is having players on the team who are not 100% RL loyal players, so the offseason has brought RL a lot of new changes.

So, now you know the changes Kirill has been eager to share with all of you, especially RL’s fans.  He wishes everyone a Merry Christmas and a Happy New Year !  He also wants you to know that, “The upcoming year is going to be very interesting and RL promises you that.”