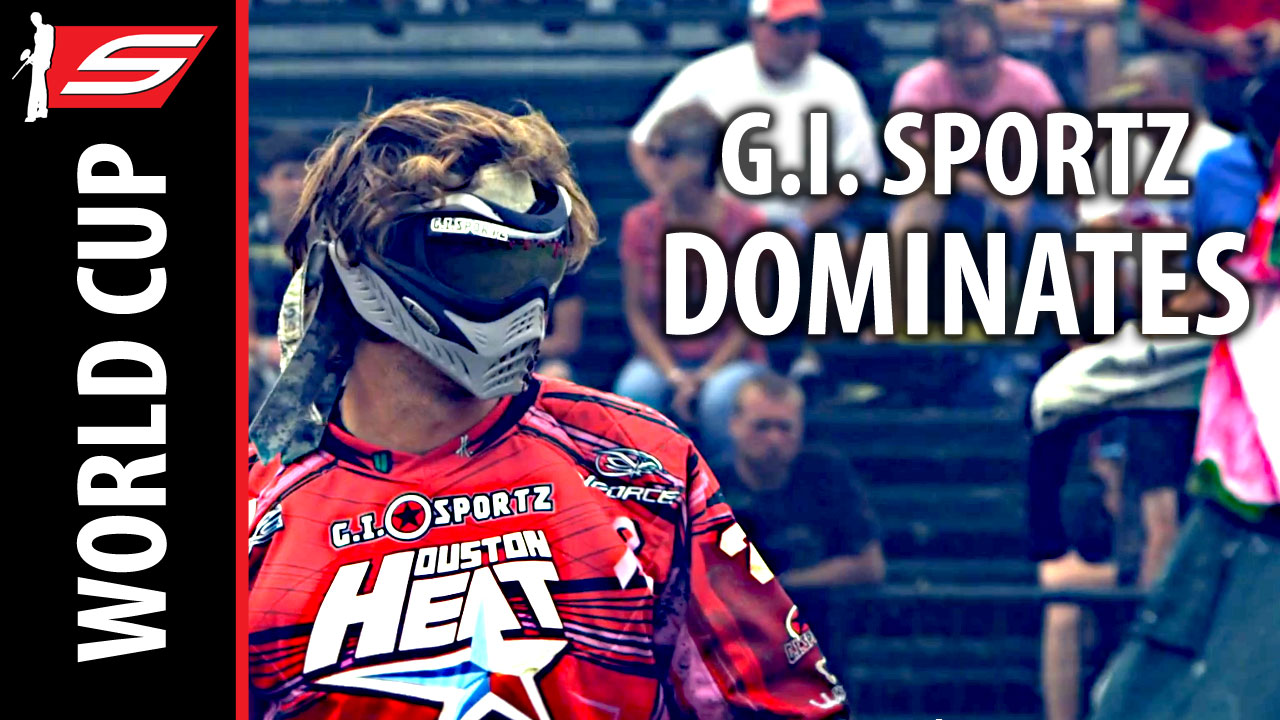 It’s not a coincidence. Filmed entirely on a RED EPIC M with Canon lenses.

G.I. Sportz is in the giving mood since it’s the holiday season. For every view that this video receives by Dec. 31st. 11:59 PM, G.I. Sportz will donate 1 cent to the Toys for Tots organization. In addition, once this video receives 50,000 views G.I. Sportz will give one random person a VForce Grill and at 100,000 views it will give one random person a G.I.Sportz tank (must comment on the video to be eligible).