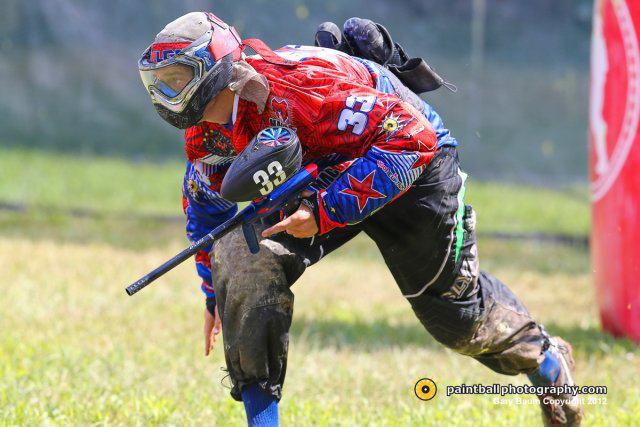 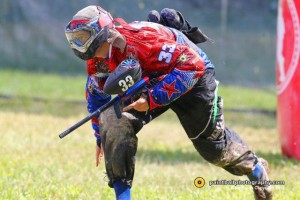 When you’re considered one of the best players in the league in just about every category of the sport, it should come as no surprise that another franchise would want your talent. A few days after World Cup was over, we heard whispers of the possibility that Marcello could play for the Los Angeles Ironmen. Shortly after, we caught up with the coach of the Ironmen, Kevin Bredthauer, and he had this to say:
Obviously the Marcello addition would be a good fit as he lives in San Diego and plays a position we are lacking. However we have not made him any formal offer yet. We will probably have some players, that we resign as well as some new additions.

Upon watching the Ironmen get dismantled by Tampa Bay Damage (again) at World Cup, one thing definitely became apparent; their dorito side threat is non-existent and barely scratches the surface of their opponents defense at the best of times. When pitted against the lower performing teams, the Ironmen can play aggressive on both sides of the field, but the top-tier teams in the Pro division force Los Angeles to pump their brakes on the dorito side. The issue with this is the fact that they lack a “go to” front-dorito side player. And that’s where Marcello comes in…

Marcello holds one of the most inspiring stories in the sport. It was just last year that he was in rehab for his torn ACL, meniscus and cartilage in his knee. Just before this, he and Infamous parted ways due to the distrust in his intensive rehab schedule. Some may argue that he was cut from the Infamous roster due to his lackluster season performance, but if you ask Todd Martinez, Infamous’ Coach, he would say that Margott was among his top players both years. This season, Marcello has racked up a total of 78 kills, with his best performance being Chicago PSP – where he was virtually unstoppable, collecting 28 kills. He has been one of a total of five players in the league to actually have that many kills in one tournament. Margott’s in-game survival rating would be another benefit to the Los Angeles Ironmen camp; as he survives 73% of the time while on the field, which is pretty high for ANY player, let alone a front player.

Considering the fact that Moscow Red Legion has been really good to Marcello this season, allowing him the chance to redeem himself and supporting him throughout the year, it would be a slight surprise to see him walk. He knows that he is on a team that has the potential to win multiple tournaments next season. But there is always a slight rift when you’re surrounded by teammates that you barely know; who barely speak English. Have you ever hung around Moscow? They aren’t exactly the “joke around” bunch. If Marcello does decide to make the move, it will probably be based on friendship with his buddies on Ironmen; or the idea of not having to fly several hours to Moscow for practices throughout the year anymore.

We’d like to know what you guys think. Would Marcello be a good match for Los Angeles Ironmen? Do you think he’ll accept the Ironmen’s offer IF they offer him a deal?