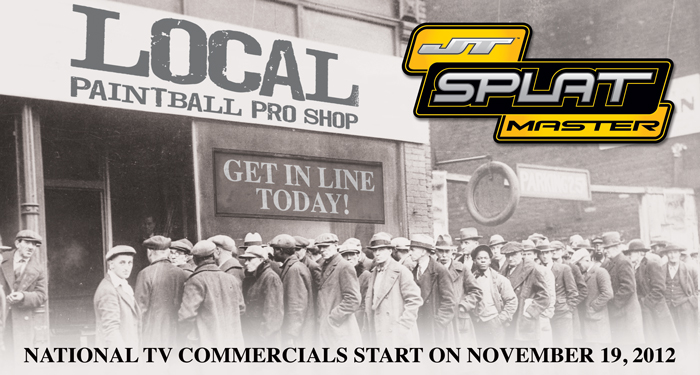 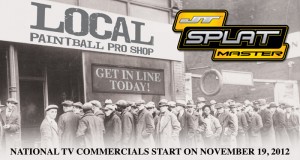 By now you should already know about the all-new JT SplatMaster products from KEE Action Sports. “JT SplatMaster is an active, backyard shooting activity for the entire family with a 9+ age rating. JT SplatMaster is a low impact product that shoots color filled round Ammo resulting in a Splat. The Ammo is 100% biodegradable, non toxic, resists stains, and easily washes away with water. The spring loaded SplatMasters shoot up to 100+ feet, and have marksman accuracy up to 50 feet.”

We’ve been to a ton of big box stores and have seen the JT SplatMaster products on the shelves, almost resembling Nerf products. So it comes as no surprise that Kee has decided to put commercials on the air to promote the new product line. Below is the channel/network line-up for the commercials. They begin airing on Monday November 19th!

Keep a look out and let us know if you spot any commercials.

National TV Commercials will Start running on November 19th and run for 6 weeks. Over 980 National spots will be aired on the following networks: