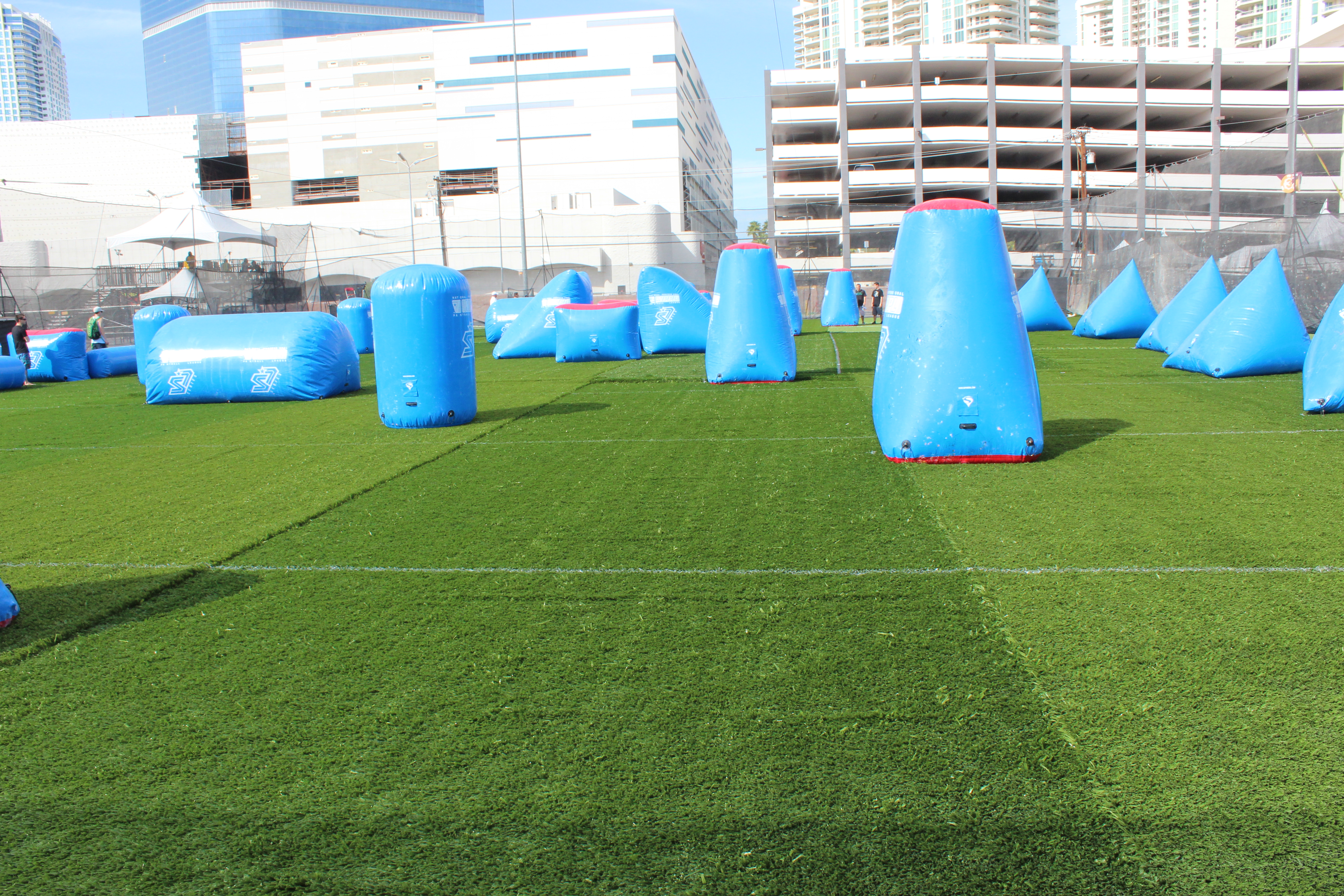 This weekend the NPPL will close out its 2012 season with the city of Las Vegas holding the final event — Social Paintball will be there filming, come say hello to us! In anticipation of the event we have taken a look at the seven best stories that are following the NPPL to close out the season!

7. The Return of the Webcast!

For their season finale the NPPL is bringing back the Webcast. This season began with a rather lack luster effort that I was very critical of, however I support and give a lot of respect to the NPPL for realizing that they were over their head in this category, and I believe that them not having a webcast for the rest of the season has garnered them some brownie points. Instead of trying to match a bar that the PSP and PBA have set, which is very high, the league is going more with the “let’s just be happy we have something at all” and “we’re trying our best!” At this point, the general public should be pretty okay with any product the NPPL produces, so long as it doesn’t take a major dip from the Huntington Beach production.

Late last month Social Paintball broke the news that Houston Heat will be giving 7-man a try and that their first event would be the NPPL Las Vegas event. This is not surprising as many of the top teams compete in multiple leagues, however it will be interesting to see how the addition of Houston shakes up the overall points race. Their placing could potentially derail a few teams — not because Houston will take their spot, but because the points they may have gotten would not go toward their total. Also, how will Houston transition to 7 man from having a strict diet of Race-2 for the past year?

5. Can Anybody touch Tampa Bay Damage?

Damage has not won an NPPL event this season – yet – but they have been the most consistent team in the NPPL, placing 2nd, 3rd and 4th, which gives them the lead in the series points total, at 51. Some simple math then tells you that all Damage has to do is place third or better and they will win the series out right. If they win the event, which would give them a max of 21 points on the event, they would finish the season with a total of 72 points. If the current second place holder, Team Infamous, was to place second they would still be behind by 8 points with a total of 64.

It appears that Tampa may have the first placed locked up by a pretty good margin, however the next four teams are all within two points of each other and the next three are within four. Which team are going to step up and solidify themselves as the head of “their class”? Again, all Tampa has to do is place third or better, but one of the teams within the “Top 4” could easily catapult a “meh” season into something special.

3. Can Dynasty get their Mojo Back?

San Diego Dynasty is having a season for the records — not one they’ll ever want to see again, but it’s an important season for the club nonetheless. On the Race-2 front the team has seen their coach leave, several players jump the ship and have nothing to really talk about other than how unhappy some of the core members are. However, within all this turmoil there is still a championship caliber team…we hope. This is the final event of the season, the 7-man format is Dynasty’s *****, they have no shot at a title and need some way to salvage this season. Can they find it this event?

Just a hop, skip, and a jump (plus a car ride of 300ish miles) away from Las Vegas, Nevada, is the city of Phoenix, Arizona where the new professional team Phoenix Contact is based out of. This is the teams first professional event (actually the first event for the team period) and it will be interesting to see exactly who the new kids on the block are. They have a few “known” names — Phil Veatch should ring a few bells with his work on the now defunct Naughty Dogs — but this event is probably going to be really, really rough for the new program. Good luck guys, you’re in a totally new class of paintball now.

1. What will we learn about Next Season?

Often at World Cup and other season ending events we find out some really fun and interesting nuggets about the future of the league and the path that we may be on for next season. With that in mind, what will we learn in Vegas? Will the NPPL continue to adopt a format that resembles the Race-2 format more than traditional 7 man? Will the fabled TV deal be spoken of ever again? What about locations for next seasons events? Anything may slip, and if it does: we’ll be Johnny On the Spot to make sure that you get the most complete coverage!