Is the Dream Over? 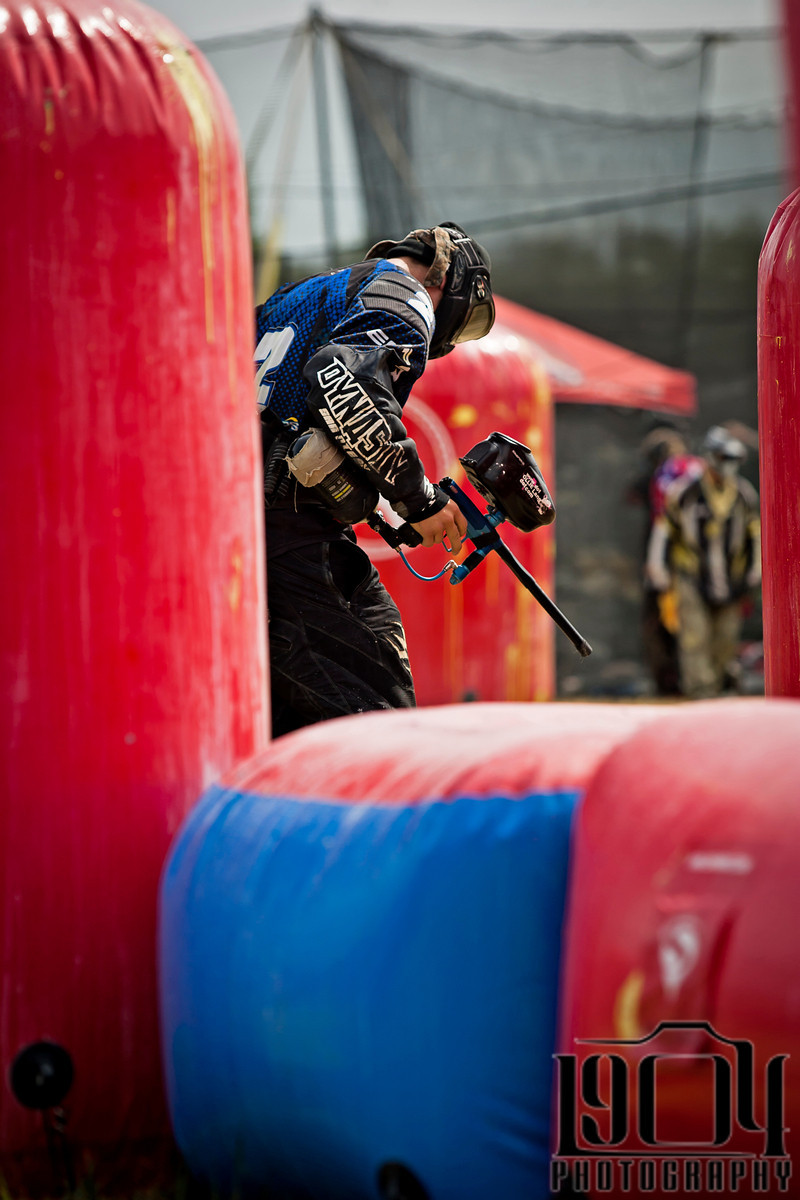 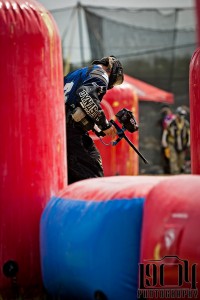 The most dominant, storied, respected team in paintball appears to be in shambles. Dynasty has made the top four podium but twice in seven events this season. They have gotten blown out 0-7 in two straight PSP tournaments — an embarrassment you would expect from CEP or Thunder or Aftershock but sure as hell not from Dynasty. And this past week the fiery and esteemed Mike Hinman quit as the head coach of the team based out of Southern California. The team promptly responded by going 1-3 in the prelims at the NPPL’s DC challenge, failing to make Sunday again. It seems as though the greatest team in paintball history is stumbling to an ugly end.

The implication of any head coach quitting mid-season is dramatic. The coach is the cornerstone. The coach pulls the seams together. The coach calls the play in overtime. But this is not just any coach it’s Mike Hinman. People talk about how 187 has been impressive their rookie season in pro? Hinman took the San Diego Aftermath kids and had them placing 2nd in their fourth pro event in the PSP and winning their fourth event pro in the NPPL during their rookie season in 2008. It is debatable whether it was the presence of Mike as head coach or the return of Oliver Lang that lead to Dynasty’s absolute tear at the beginning of last season, but Mike’s résumé is indubitably solid. If there is a head coach capable of controlling and capitalizing on the ego and experience levels on Dynasty, it’s Mike Hinman.

And he just quit.

The implication is disquieting. How bad must the Dynasty camp be for Hinman to hang it up before Cup?

Many people seem to think that the problem is that Dynasty is just too old to compete. The original core players that remain, Oliver Lang; Alex Fraige; Ryan Greenspan; and Yosh Rau are all 29 or 30 years old. This explanation runs into some problems though. If you watch any of these four players play, it is not like they are playing the game slower than everyone else and they can’t keep up. All four had moments of greatness this season and Rau and Greenspan are in the top 25 in the PBA player rankings. The shelf life of a paintball player is not concretely defined.

The more plausible thesis is that they just do not want to put in the hard work necessary to be successful anymore. Maybe the Dynasty practice regiment is laughable compared to those of Heat, Damage, Infamous and the Russians. The core of Dynasty has won literally everything there is to win in paintball and maybe as a result they are just over paintball and its exhausting grind. Maybe Mike Hinman got frustrated with being unable to motivate a core of guys who have won too much to remember what it is like to play with a chip on their shoulder.

The slide is continuing and it is becoming difficult to watch. The speculation of whether this is Dynasty’s last season is intensifying with each event that they under-perform.

This is not how I imagined their last season going. I always imagined that Dynasty would end with a preseason announcement, “This will be our last season.” That year would be their victory lap. There would be t-shirts and autograph signings and maybe Paintball Access would start the paintball Hall of Fame with the legendary Dynasty players as a part of its inaugural class. Shane Pestana would be there. When they played the Russians it would be like that great rivalry in 2003 and 2004. They would meet XSV in the 7-man finals at Huntington Beach. The hometown crowd would erupt after they won. That blue dragon mascot would reappear. At World Cup all the Iron Kids would come back to watch the last tournament. Dynasty would win, 7-6, against Damage; Oliver Lang would bunker Justin Rabackoff at the A, and hang the flag as time expired. The ovation would be deafening, requiring CNN coverage to define the significance. They would sweep the Millennium tournament series. One last Triple Crown for the greatest paintball team ever.

That is how I always imagined Dynasty ending. My gut tells me it is still going to happen. My brain tells me otherwise.