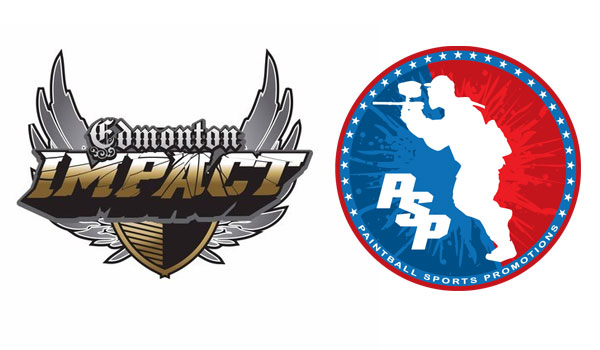 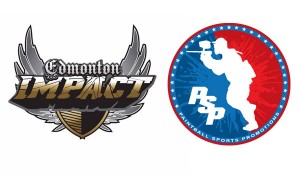 About a week ago Social Paintball heard a rumor that several non-PSP professional paintball teams were looking to play in the 2012 World Cup. This morning Social Paintball’s Israel Lagares has confirmed that one of those aforementioned teams is none other than the Canadian based, Edmonton Impact. After joining the PSP professional ranks in 2008, the team is back from a brief hiatus: Edmonton elected to focus primarily on NPPL 7-man play for 2012.

Team owner Bart Yachimec stated: “Yes we are for sure attending World Cup as I have booked accommodations, [we are not] sure on which players we will have on our current roster. I know the guys are very excited about attending!”

What remains to be seen is how this will affect Houston Heat snake player, Chad George (#57, Front; 44 PBA rank) as he also has ties to Impact. Again, team owner Bart Yachimec: “”At this point, nothing is or has been decided on what Chad is going to do so I can not tell what is going to happen. I am pretty sure it will come soon enough.”

In the NPPL this season, the team has found moderate success placing sixth at the Surf City Open and second at the Chicago open, which ties Edmonton with XSV for third place in the current standings with 31 total points. Prior to the 2008 season, Impact played in the PSP Open Xball division and quickly became one of the better teams in the league. In a total of twenty three PSP pro/open xball events they have taken the podium ten times, and have taken two first place finishes. You can find out more about Edmonton Impact at www.gopaintball.ca.