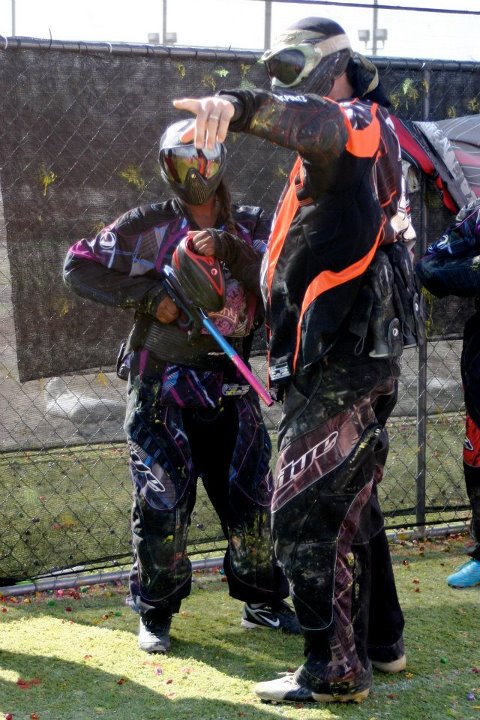 Starting up a team and how to hold on to whatever sponsorship you can get.

What some people don’t realize about sponsorship is the exorbitant cost that it takes to run a team and the amount of time that it takes to do everything necessary to manage it all. Although it is supposed to be a team effort to tackle the list of tasks that need to be completed, there are always still one or two people doing most of the work. The following are some pointers and I’ll list them in such a way that will hopefully help you understand how to get your own team started and what to expect and do when you go through those steps. 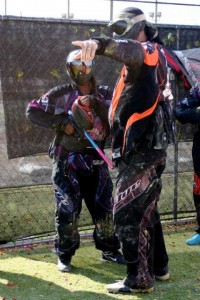 In Paxson’s Pages, I will continue to talk about team issues. Make suggestions on what you would like to know more about as it pertains to your goals in paintball. If you have any questions about starting your own paintball team and want to know about sponsorship, comment below. If you have any good ideas, too, feel free to present them here, as well.