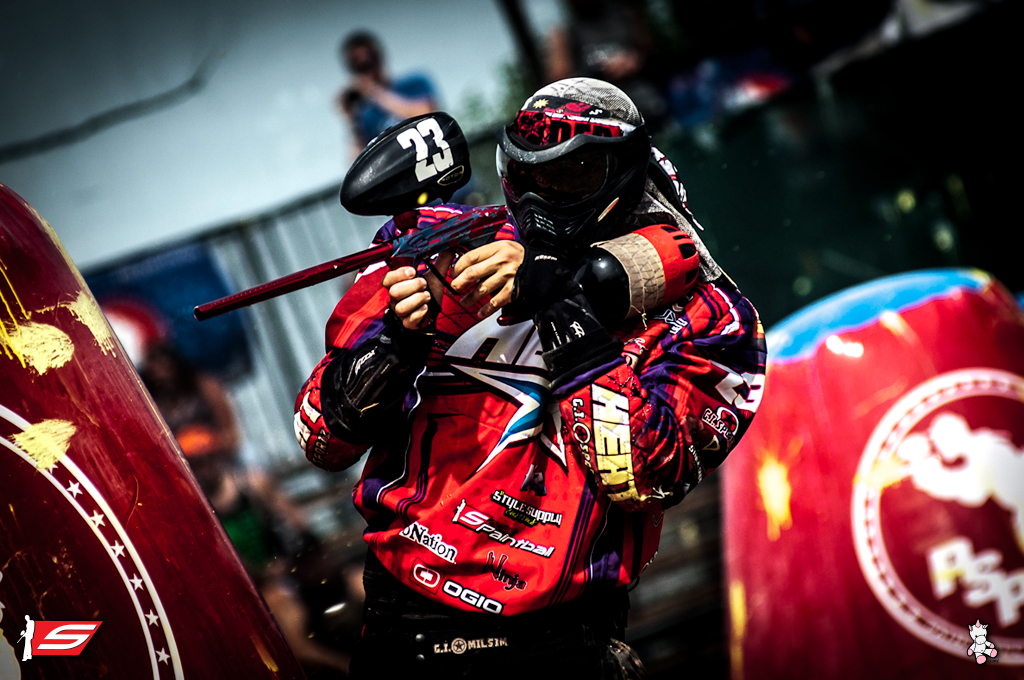 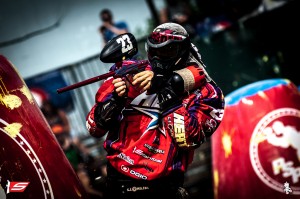 Just a few seconds ago Houston Heat beat Team Infamous (4-2) in the 2012 PSP Mid Atlantic Open event, winning their second PSP event during the 2012 season, which should continue to solidify their spot as the best team in professional paintball. Last event was disappointing for Houston as they won their first two games in a stunning fashion (7-0 and 7-0), only to drop their third game to San Diego Dynasty (7-2) and then lose in the quarterfinals to rival Tampa Bay Damage (6-5). On the season they are 19-6, which includes three wins against Infamous (7-6, 6-5 previous to MAO) and one loss to Infamous that came earlier this weekend (4-3). While Houston has been performing well off the break — averaging 4.35 eliminations per match (pre-MAO stats) –- they have relied on the over all team athleticism, solid play from their bench and masterful coaching by Jason Trosen to win events. That being said, this match they were on fire off the break and had multiple eliminations within the first ten seconds of a point, multiple times. Against Infamous, the team relied heavily on their back line — Nick Slowiak (#24, Back; 77 PBA rank) in particular — and Konstantin Fedorov (#88, Front; 19 PBA rank) whose presence on the dorito side, as well as backing Chad George (#57, Front; 44 PBA rank) on the snake side, was a tremendous help and often forced Infamous to settle into their primary bunkers and force the games into individual gun battles. Ultimately Houston won the majority of the gun battles which left PBA commentator, Matty Marshal, stating several times: “And there goes Infamous, dying out of their bunkers again!”

This win gives Houston a huge head of steam and momentum going into the final event of the 2012 season, World Cup.

Congratulations to Houston Heat on their second win of the season — incredible accomplishment! We cannot wait to see if they can complete the hat trick in Florida!