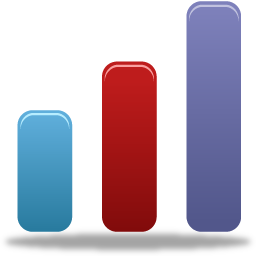 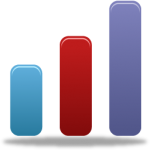 The 2012 PSP Mid-Atlantic Open is officially underway in Maryland.  We love to hear from the fans, so it’s time for a new poll.

It’s interesting to note that Moscow came in 2nd in Chicago, with Tampa Bay placing 3rd. The real kicker is that the fans voted LA Infamous (the eventual Chicago Open champs) to come in 5th in the poll with 46 votes (7%).

We want to know what the fans think…