Paintballers for the Familes of the Colorado Shooting 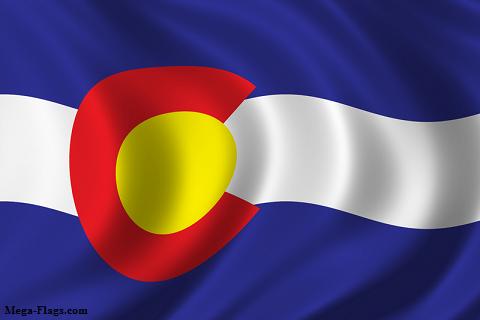 As you have surely seen, one of the most tragic events of this decade took place on July 20th when gunman James Eagan Holmes opened fire onto a group of innocent victims at a movie theater. Three days ago, news magazine “Inside Edition” published a report proposing that paintball may have contributed to the psychotic mind of this mass murder and included faulty information that smoke grenades, commonly used in paintball scenario play, were used in the attack. USA TODAY reports that it was in fact, tear gas — not a paintball product — that was used. However, this misinformed report has given the paintball community the extraordinary opportunity to embrace the victims of the shooting and make a unified stand that says: “We Love You.” It does not matter that Inside Edition was wrong: we do not want to fuel their tabloids and will not take a negative stance against them — but instead we wish to tell the community affected and the rest of the world that paintball is not to blame: by showing that this incredible community has the power to move mountains if motivated.

To do this, we at Social Paintball have teamed up with several leading industry members and professional paintball teams to conduct raffles, and auctions of donated gear. We will also have a donation portal that will allow you to donate freely. All proceeds will go to a charity which is closely working with the victims. If you are interested in this project, please stay tuned here at Social Paintball, and also like our page on Facebook: Paintball for the Families of the Colorado Shootings

We hope that you share this with all of your friends: go and shout it from the mountains. While some may say that the paintball community needs to stay out of this issue, we feel that this is an opportunity to make a real impact in the lives of many; and in a strange way we thank Inside Edition for allowing us the chance to be a part of this moment in our history. This may seem like a moment of intense sadness, but it is our goal to do what we can to make it a moment of extreme generosity and compassion.