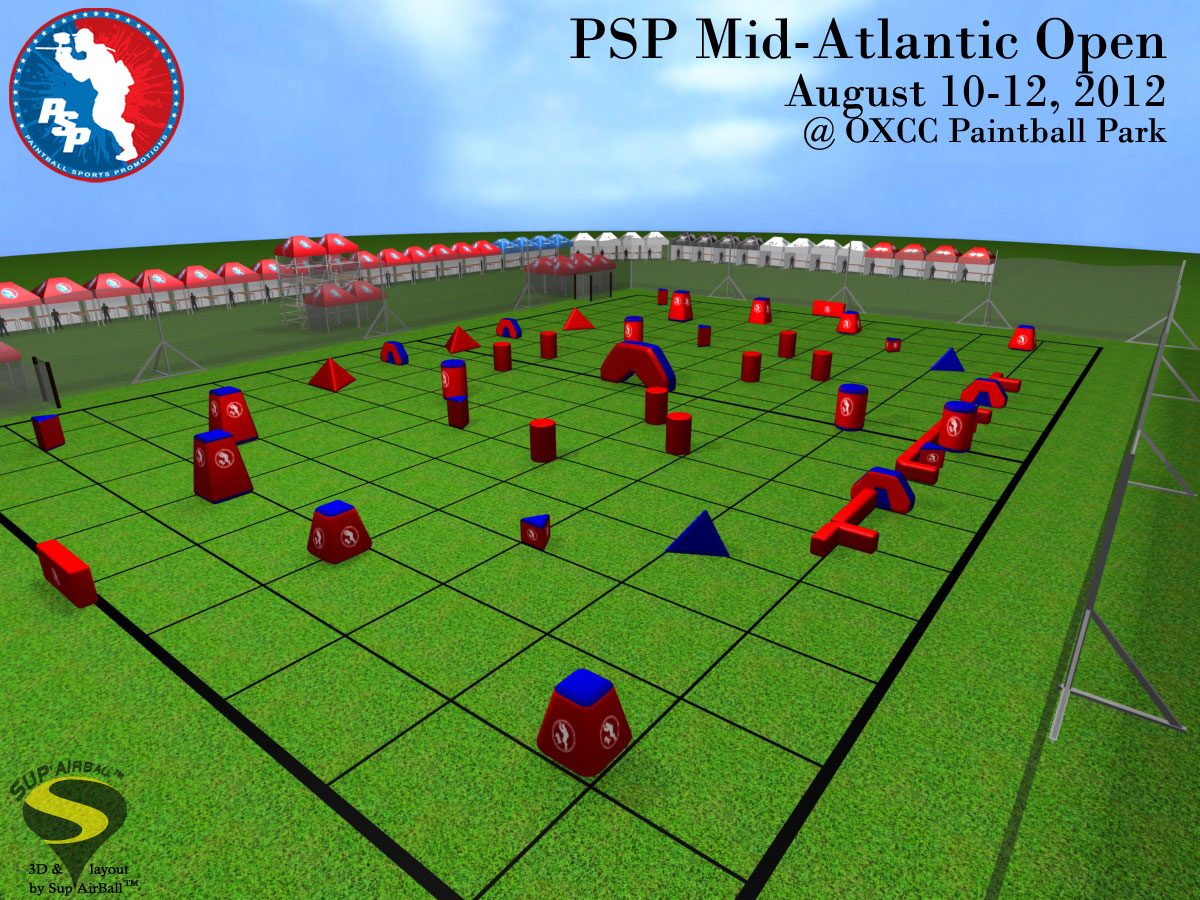 The PSP has released the Mid Atlantic Open layout with just around two weeks left until the their fourth leg of the 2012 season; taking place at OXCC in Chesapeake City, Maryland. There will be a live webcast, presented by PaintballAccess.com all weekend! The dates: August 10-12th. Currently there are 138 teams signed up, with around half of them already paid, so it may not be too late to jump in on the action!

Good luck to the teams who will be participating, we look forward to seeing you there!

So, without further ado, behold! 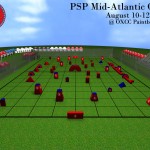 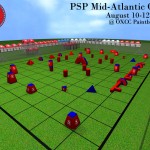 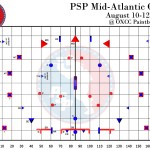