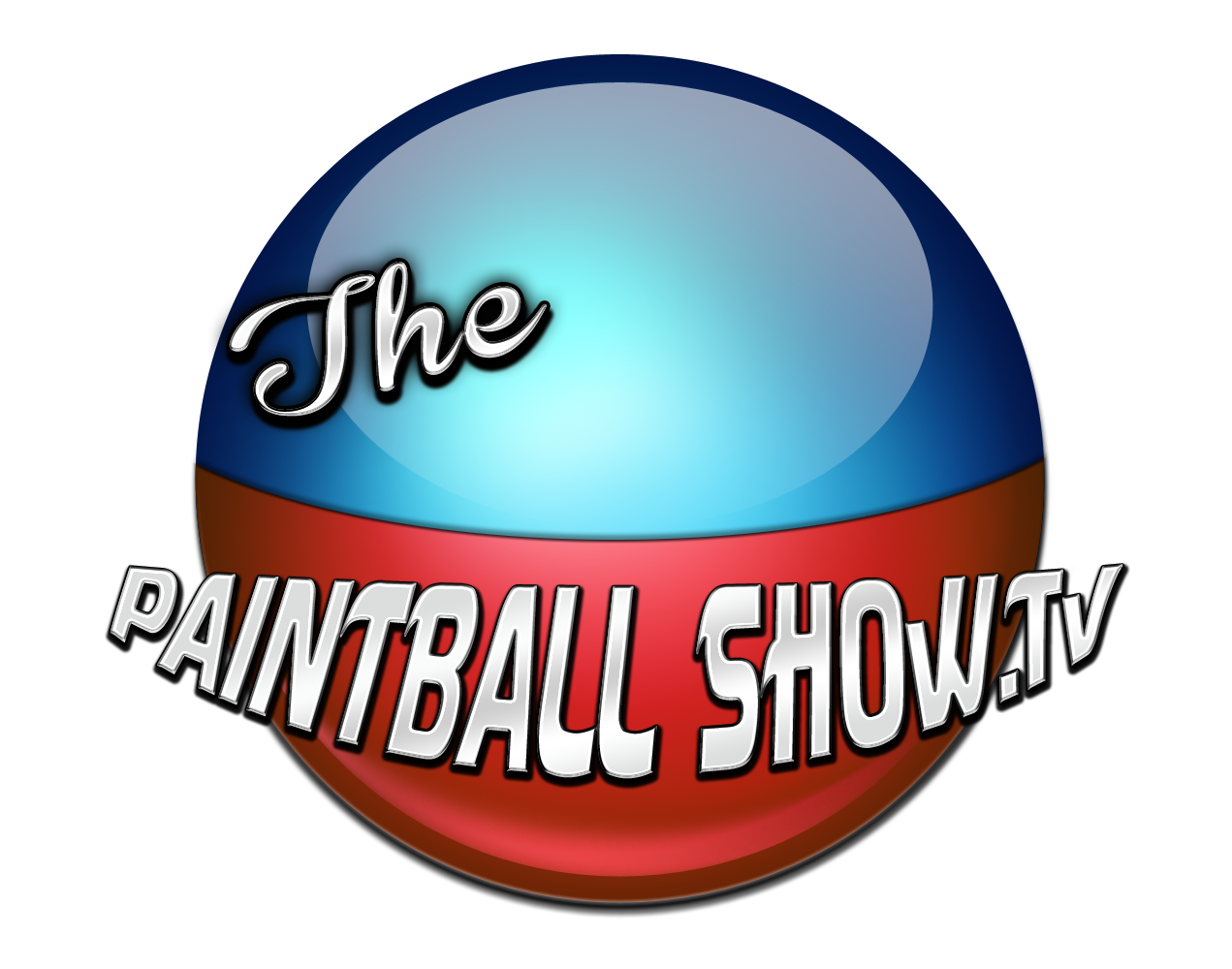 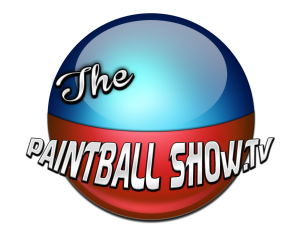 Hello to all of our friends from across the pond! Did you know that a new paintball TV show will screen on a major UK network television, and in 34 countries?

We are delighted to announce that six 1 hour episodes of a new television program called ‘The Paintball Show’ have been commissioned.

The show will be broadcast on BskyB (Sky Digital and Freesat) and available in 11m homes in the UK and Ireland alone and broadcast to another 34 countries across Europe, the Middle East and North Africa. Simultaneous to the TV broadcast, the show will be available globally via a streamed broadcast on the internet and thereafter via ‘Video On Demand’.

The show will be a ‘magazine’ style format with a main presenter and 3 guest pundits each week filmed from a specially constructed brand new studio in High Definition and filmed before a live audience.

The episodes will run weekly for six weeks. If the show is a success, a second series will immediately be commissioned and the additional broadcast platform of FreeView will be added taking the show from being available in 11 million households to 25 million households in the UK alone (98% of the population).

Filming will take place in August with the show broadcast during September and October 2012.

“This is a big opportunity for paintball in the UK and further afield. The opportunity to have a regular weekly television show beamed into every household, every hotel and every bar in the UK and Ireland and shown in a further 34 countries as well as the internet is an enormously exciting prospect for everyone involved in the game. It’s a hugely ambitious project but there is no reason why paintball should not be ambitious and go for it. So we have.”

Information regarding program content will be available via www.shorelineoutdoor.com shortly.

For those of us not familiar with BskyB, here is a little more about the company:
“British Sky Broadcasting Group plc (commonly known as BSkyB; trading as Sky) is a British satellite broadcasting, broadband and telephony services company headquartered in London, United Kingdom, with operations in the United Kingdom and Ireland.

Formed in 1990 by the equal merger of Sky Television and British Satellite Broadcasting, BSkyB is the largest pay-TV broadcaster in the United Kingdom and Ireland with over 11 million subscribers.

As for sports broadcasting, BSkyB has ample experience: “BSkyB’s purchase of broadcast rights for major sporting events, most importantly Premiership football, has been the bedrock of its success. The company paid over £300 million for the Premier League rights, beating the BBC and ITV, and has had a monopoly of live matches since the inception of the Premier League in 1992. Murdoch has described sport as a “battering ram” for pay-television, providing a strong customer base.

However, following a lengthy legal battle with the European Commission, which deemed the exclusivity of the rights to be against the interests of competition and the consumer, BSkyB’s monopoly came to an end from the 2007–08 season. In May 2006 the Irish broadcaster Setanta Sports was awarded two of the six Premiership packages that the English FA offered to broadcasters. Sky picked up the remaining four for £1.3 billion.