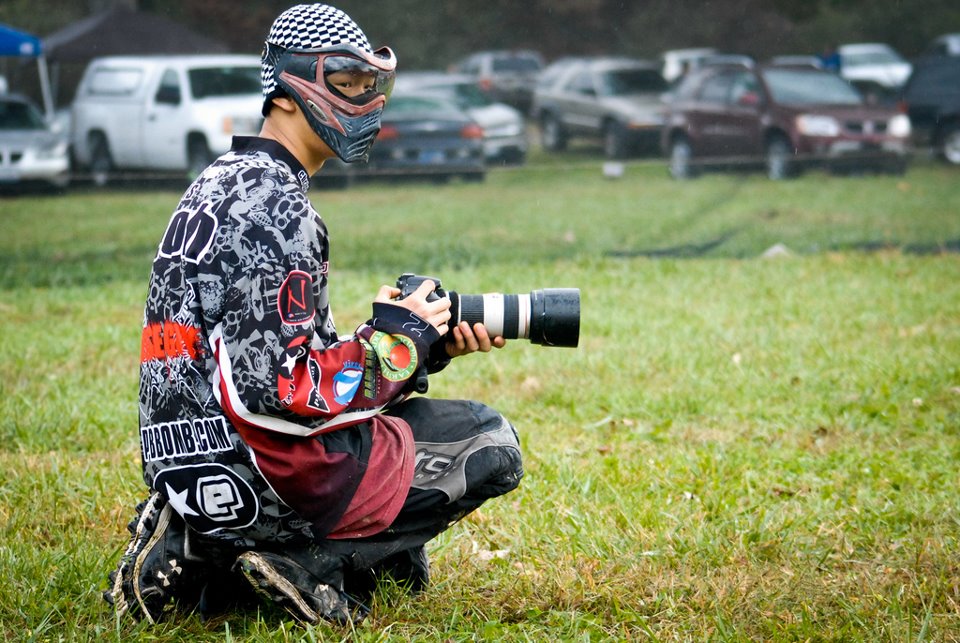 Effective Immediately: Chris Loh, of Chris Loh Media/Skwirmn Media, will be shooting projects for Social Paintball. Already he has been flown out to Upton, Massachusetts to film the most recent foXBall event, and has released a PSP Chicago 2012 mix with more in the near future. 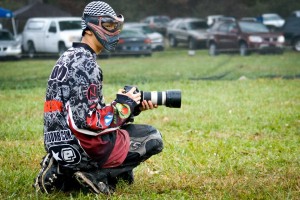 Last Monday Social Paintball formalized their relationship with paintball photographer, videographer and editor, Chris Loh of Chris Loh Media. Chris has just completed his first year of college at Olivet Nazarene University where he has studied video production with a minor in photography. He has been behind a camera since 2008 and he affectionately calls his DSLR, Stacy.

In the paintball community, Chris is known as the guy behind Skwirnmn Media which has been a staple in the Mid West paintball scene for some time — he has released 11 “Showcase” videos which feature play from the Chicago area — however his aggressive editing style and creative camera work has quickly garnered the attention of players across the world.

Israel Lagares, owner of Social Paintball had this to stay about Chris:


“We are incredibly excited to bring Chris on board with Social. His videos have consistently been some of the best produced by anyone in the Mid West and his creative voice is exactly what we are looking for. We look forward to working with Chris and giving him a platform to advance his art and provide him the resources to do so.

If you have not heard of his name by now, you will quickly come to love his work!”

Unfortunately for those in the Chicago area, Chris will soon be departing for The Art Institute of California in Orange County, as he won a national scholarship competition worth $15,000. For the rest of us, that means that Chris will only be a few hours away from some of the best paintball in the world at fields such as Camp Pendleton Paintball Park, SC Village, Giant Paintball Park, and many others.

Aside from video production, Chris is an accomplished photographer and has shot weddings, concerts, head shots, and other artistic shoots, as well as being a well known paintball photographer.

If this is the first time you have come into contact with Chris’s work, we ask that you please enlighten yourself. Make some popcorn, turn down the lights, pump the stereo and enjoy the show!