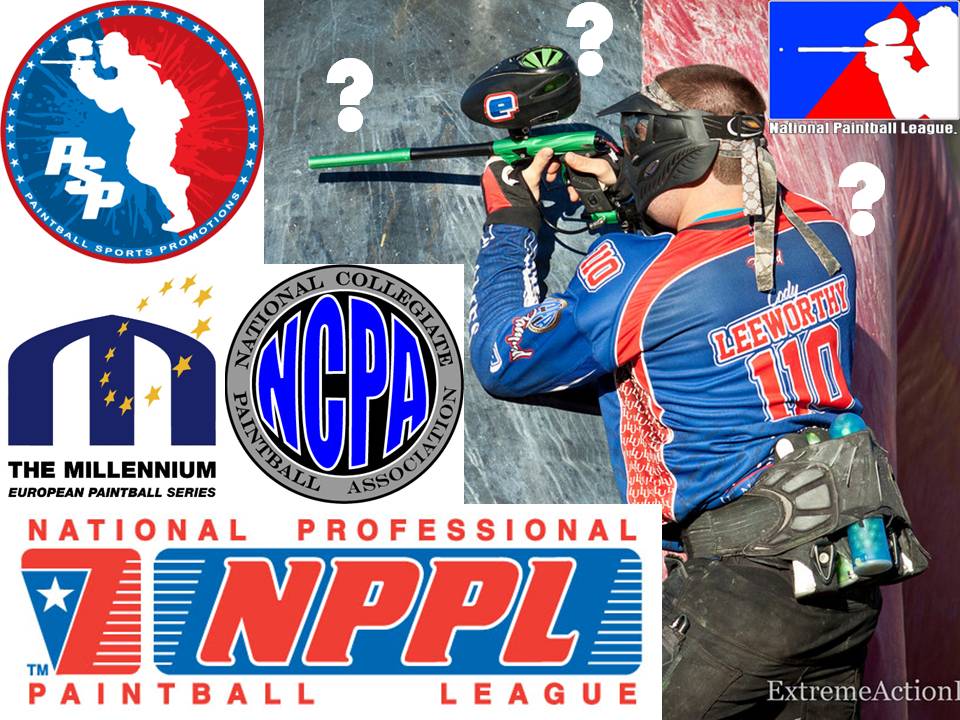 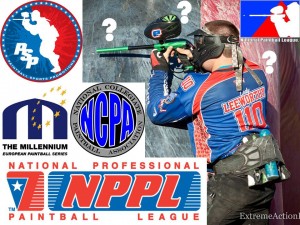 No, I am not talking about a scenario game after a nasty rain storm or even the memories of PSP Chicago 2010. I am talking about the joy of trying to explain to people how tournament paintball works. As the coach of a college paintball team, I am often interviewed by our university media outlets. Since most “non-players” typically think of paintball as woodsball only, I often find myself having to explain not only the structure of college paintball, but paintball as a whole.

The explanation gets a little muddied when explaining the NCPA. The National Collegiate Paintball Association (NCPA) is the league for colleges and universities to compete against other schools for pride not prizes. Within the NCPA there are two different divisions. Class A is an X-ball format with two 10 minute halves where you score as many points as you can within the time allotted. Class AA is a race-to-2 format. The differences between the two divisions are often easy to explain and most people understand it. Even the correlation to PSP makes sense to most listeners.

The waters are muddied when I sometimes find myself trying to explain the NPPL, Millennium, Ultimate Woodsball League, or even some local leagues. This means I start talking about firing modes, number of players and structure of the league. The waters get very murky with the latest league to join the paintball world, the NPL (National Paintball League). I make the assumption the readers of this blog have a basic understanding of tournament paintball, but this new league makes my brain hurt trying to follow it. The NPL is 4-on-4 and is based on a offense and defense structure like football. Using a flag as a “ball,” players are required to advance the flag past certain points on the field and have time limits to do so. I don’t mean for this to come across as a critique of this new league, but merely a mention to explain one of the biggest difficulties with introducing paintball to the masses.

Where is the unification of paintball? I am not referring to failed PSP/NPPL merger, although that would have been ideal, but rather having everyone play the same game. Paintball shows its infancy as a sport by the multiple formats, continuous rule changes, and competitive nature between leagues. I think if the sport is going to grow and allow the general public to understand it, we need to find a way to unify the game play of leagues, establish consistent rules, and clear up the waters in how to explain this game we love.