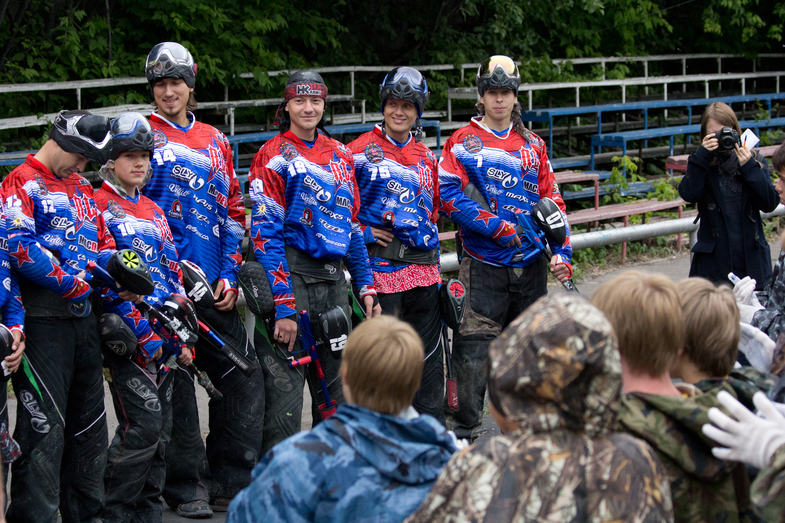 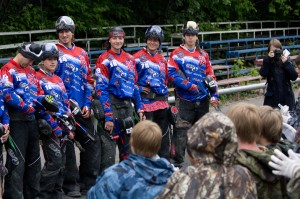 Professional paintball team Russian Legion had a fantastic chance, on one of the most beautiful of summer days, to share their training facility with children from the Orphanage of Ivanovo. Below is a report from Kirill Prhidni.

As soon as we received this proposal, we were very excited because we thought it was a wonderful chance to promote paintball as a sport. Also, it gave us the opportunity to showcase the sport to the potential paintball players of the future. Plus, we were able to show those kids something very interesting that they have never seen before. 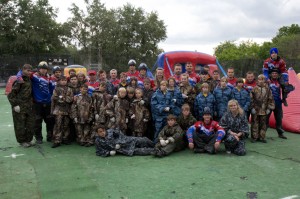 For such an important event, the Russian Legion felt it necessary to plan an awesome day. The bus with the kids arrived around noon and snacks were served at the Russian Legion cafe. Afterward, everyone got suited up in paintball camo provided by Russian Legion and went to the field where the entire team was waiting for our guests. After a short introduction, the action began! Two Russian Legion squads played several exhibition points to impress the children and show them how paintball is supposed to be played, on a professional level. Right after, the kids were divided into four teams and we started to play a tournament. While playing, the children were all coached and guided by Legioners. When the champion was crowned, everyone was invited to play several points against Russian Legion. At one point, there were ten kids playing against five Legioners armed with rental guns. While playing in their own tournament, the youngsters had gained valuable experience and even gave the Russian Legion teams a hard time! In the end, as we Russians say, “friendship wins”. The children were full of emotion after having a full day of amazing experiences shared with one of the best paintball teams in the world. It was especially gratifying to know that the kids had a chance to learn that Russia is not only famous for hockey and producing weapons, it is also the homeland of a legendary paintball team, and they had a chance to play along with us.

After all the on-field action, everyone was presented with a Russian Legion cap. Those children, who wanted to, got a chance of trying to shoot our “professional” guns (MacDev CLONE GT) and then, before going home, we all got together for some BBQ.

It was so pleasant to see the little kids playing paintball. Each point that they played was even more exciting and it was incredible to see them become more and more engaged in our sport. All of them were coming off the field with bright, shiny eyes and smiles on their tired faces. It was a great gift for us to see those emotions!

Russian Legion was very happy to make such an event happen because it was a priceless experience; not only for us but for paintball all over the world. 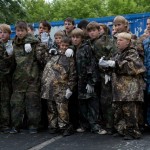 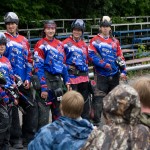 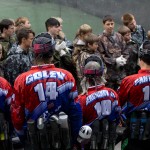 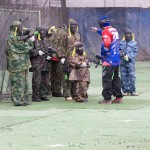 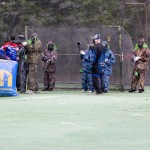 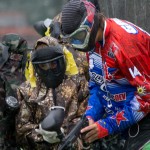 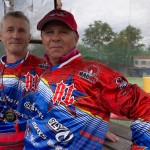 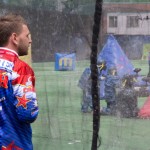 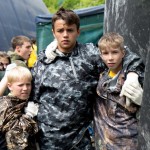 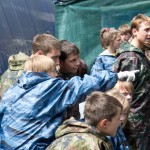 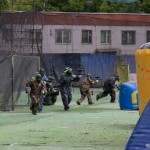 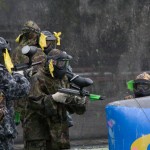 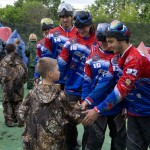 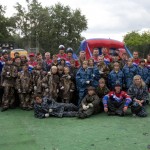 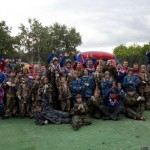 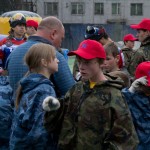 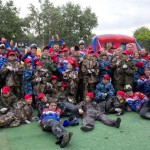 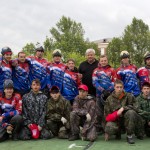 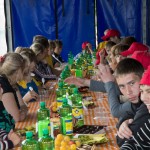