Recap of the National Portuguese Championship 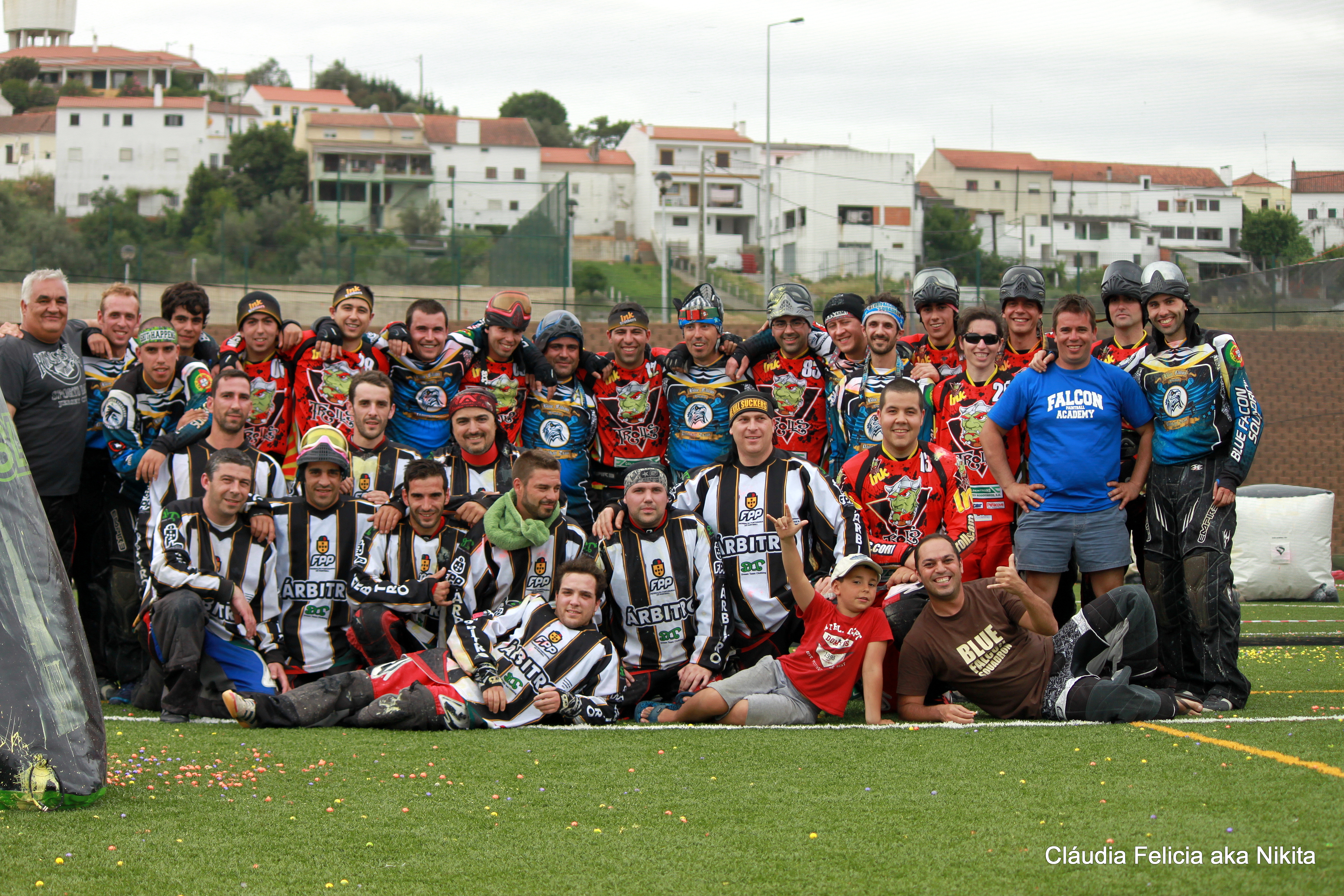 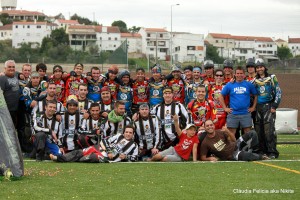 This past June the small village of Montargil changed its name to Paintball Village as more than 600 players gathered around the two biggest events in Portugal: The x-ball National Championship 2nd round and the big game celebrating the 5th anniversary of the biggest paintball team in Portugal – Blue Falcon Squadron Paintball Team.

The national championship is divided into three divisions: Division 1 (Jornal O Jogo) in which 8 teams compete, Division 2 (mvmTV) with 10 teams, both in a race to 4 format, and Division 3 (GRIP) which is an open division and is played in a race to 3 format. The action was intense on Saturday with the Division 3 games. Only five teams competed in this event but the balance between the teams provided an intense day of play. The field was in perfect condition and the layout was the same one used in the 2012 Millennium Series event in Saint Tropez. 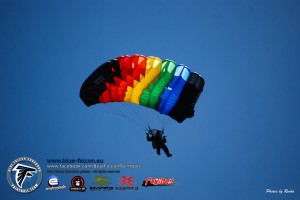 Each team played against each other in the preliminary round and the top four teams advanced to the semi-finals. The first semi-final was a repeat of the 1st round final between Trolls Ink and XXL Fusion. Once again Trolls Ink proved too strong and advanced to the final after a 3-1 win. In the other semi-final Blue Falcon Squadron cruised past XXL Raven with a quick 3-0 win. The final was one of the most balanced and exciting games of the weekend. With 2-2 on the scoreboard it all came down to a 1on1 with the win coming to Blue Falcon Squadron. After the game finished, both teams proved what paintball is all about: They gathered in the field congratulating each other and then took a picture alongside the referees team proving that respect and friendship are always the most important virtue on the field!

On Sunday the top two divisions came into play. In both divisions the preliminary round is divided in two groups of four teams each and the two top teams advance to the semi-finals.

In Division 2, after an intense battle the first surprise of the day happened as the 1st round winners Belenenses didn’t make it through to the Finals after a controversial last game. In the Semi-finals the favorites, Prophecy, defeated Rush Vitoria de Janes and after defeating Belenenses, J. D. Fontainhas came over Metralhas Bronze to gain access to the Final game. The final was a one-sided match as Prophecy lived up to the expectations and trashed Fontainhas by 4-0. 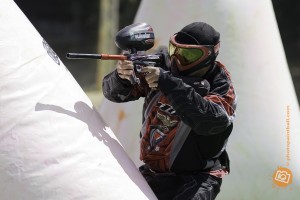 Divison 1 had a special appeal as everyone wanted to know how Hugo Domingues and “his” Lisbon Benfica squad would perform after the incidents in the 2012 Bitburg Millennium Series event. Like in the first event Benfica and Metralhas Porto cruised to the finals to face Sporting and Trolls, respectively. Benfica was able to beat sporting and advance to their 2nd Final of the season but against all odds they faced Trolls who were able to beat the favorites Metralhas Porto. The final was a tactical battle with Benfica holding on to the Trolls attacks winning by 3-1.

On Sunday and alongside with the national championship, the Blue Falcon Squadron’s anniversary Big-Game took place with more than 250 players, boats, and even parachutists! It was indeed a weekend to remember!

After 2 rounds the teams standings are the following: 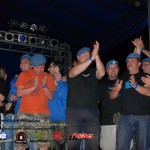 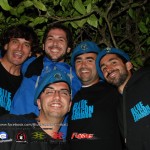 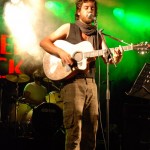 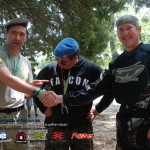 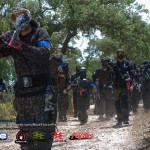 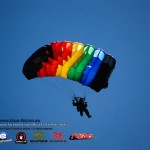 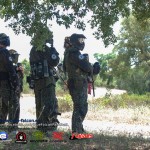 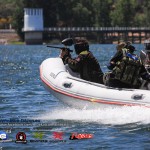 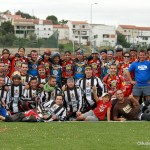 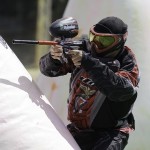 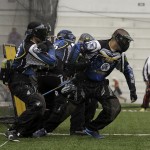 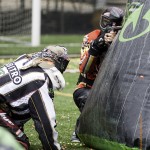 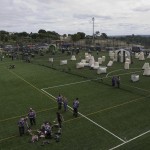 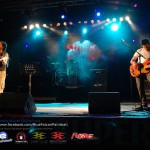 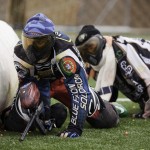