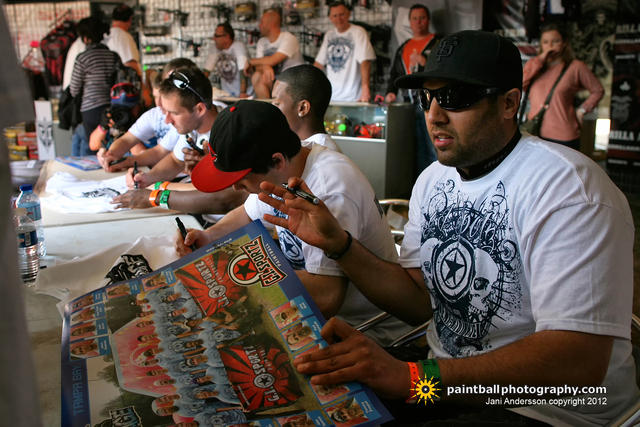 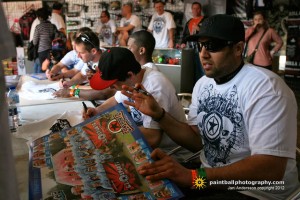 Social Paintball has just received official word from Tampa Bay Damage manager, Joey Blute, concerning the recent rumblings from the Florida squad, in respects to their leaving the Millennium Series before the second half of the season could begin. In his communication, Blute also addressed the popular paintball blog View From the Dead Box (run by Tampa Bay coach Paul Richards) and its stance with the Tampa Bay Damage organization.

I wanted to take a moment to clear a few things up.

The reason Damage is not going to the MS. It all boils down to having enough guys who can play. They locked the rosters at ten when we first joined, and the team did not completely understand how the rosters system worked. We have a team that plays a lot of paintball and adding the MS has proven too be just a little to much for us to do. If I could have done it all over again I would have done a Dynasty/Impact style roster.

The issues we have had in the MS are not much different from issues we have had in almost every league we have played. Sometimes the calls go your way sometimes they do not. I refuse to blame any one but ourselves for our poor showing in both MS events we played in. We really enjoyed our time in Europe and wish there was a way we could have made it work to finish the year out.

On View from The Dead Box:

I hope this clears the air.