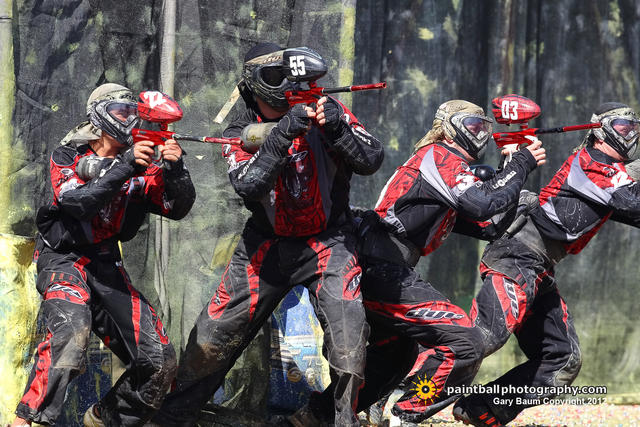 This evening PaintballAccess.com reported that Eric Humpheries, #22, of the Los Angeles Ironmen would not be playing in the 2012 Chicago Open due to a broken toe (big toe on the right foot) [big toe on the left foot?] that he sustained in a “warehouse accident” and will have to undergo surgery to implant pins into the broken bone. 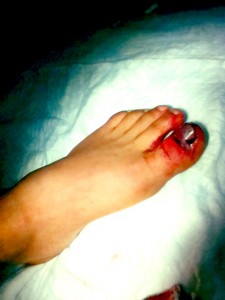 Analyst Lawrence Abernathy had this to say: “This is a major loss for the Ironmen as Eric has been a lynchpin in the success of the team so far this season. As PaintballAccess reported, Eric has played in eighty-nine points during the two events of the PSP, which is tied with Houston Heat player Konstantin Fedorov (#88, Front; 14 PBA Rank) for the most points in the league. Humphrey is currently ranked the 20th best overall and the 9th best front player in the PSP. He has not had a spectacular year in terms of offensive firepower and he is only averaging 5.09 eliminations a match, however he has won 60.67% of the points he has played in, stayed alive in 76.55% of those points and has received zero penalties all season. PaintballAccess is also reporting that to fill the void left by Humphreys the Ironmen are picking up Raney Stanczak, formerly of San Diego Dynasty and the disbanded San Diego Aftermath, and that Humphreys is expected to return to the field during the PSP New Jersey Open.”

You can read the full report from PBA here: