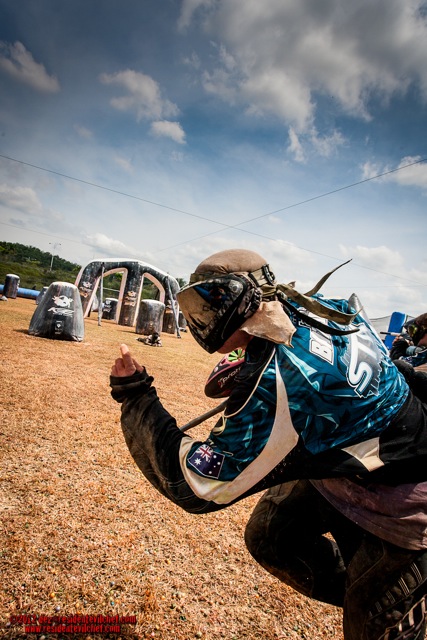 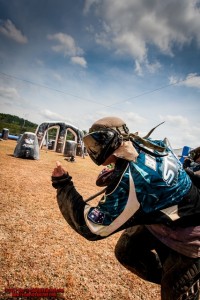 Its captain’s meeting was held in the Department of the Ministry of Youth and Sports attended by the captains of the teams, a total of 87 teams competing in four divisions for this leg and a total sum of $30,000 USD cash prizes were up for grabs with medals for up to 6th placing for each division.

Teams and players coming in from Singapore, Myanmar, the Philippines, USA, Korea, Japan, Australia, Iran, Brunei, Indonesia, Taiwan, Guam and of course Malaysia battle it out. 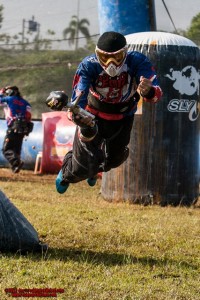 Paintball media that has graced us with their presence was Dez ‘ResidentEvilChef’ Foo from Singapore, Australia’s ‘Scary Miss’ Mary Walker and our very own Israel Lagares of Social Paintball.

Day one kicked off with rainy weather as division 2, 3 and 4 played their preliminaries in the morning and division 1 played in the afternoon. Three fields were used for the tournament; all being Sup’Air arenas.

Games were as tense as ever on the final day while a special division for AirAsia played on Sunday as division 4 games had ended. By the end of the tournament, roasted lamb was served to the participants of the tournament after the prize giving ceremony.

The next and final leg of PALS 2012 will be the pinnacle, the Paintball World Cup Asia 2012 to be held on Langkawi Island, Malaysia from the 8th to the 11th of November.

For more information head on over to PALS’ official facebook page at www.facebook.com/paintballasia 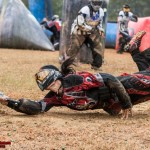 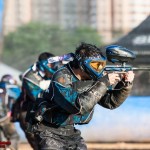 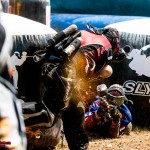 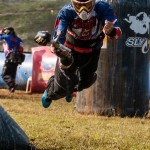 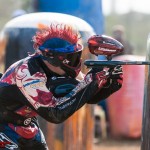 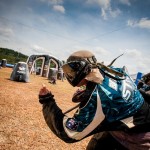 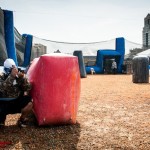 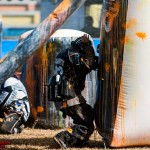 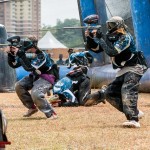 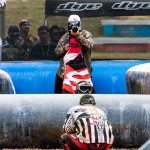 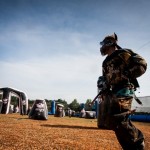 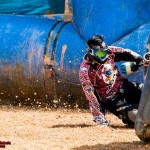 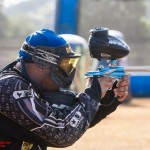 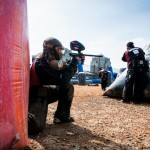 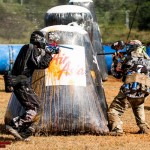 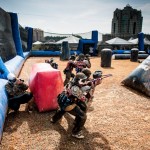 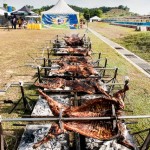 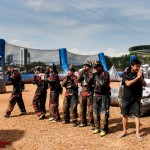 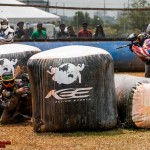 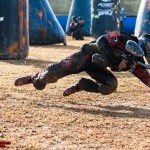 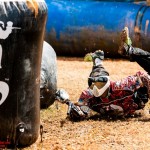