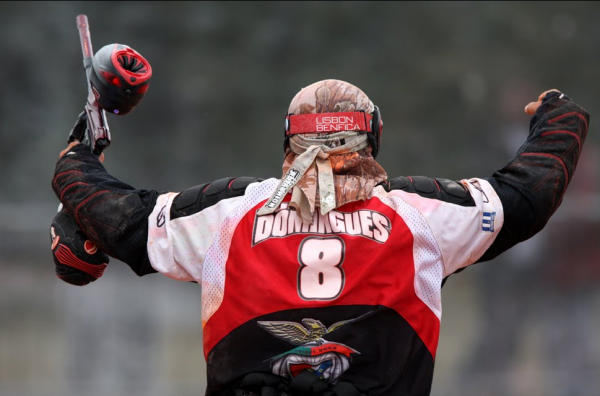 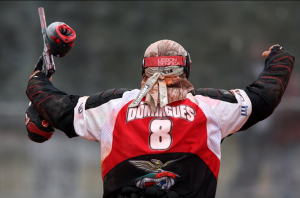 This weekend the Millennium series held their second event in Bitburg, Germany which drew 180 teams from across the globe to compete. Other than the play, the event made international headlines as Hugo Domingues, a player for Portugal team Lisbon Beneficia, assaulted a Polish referee in the referee tent. Rumor has it the player was banned from the event and will not be in attendance for the next, but we cannot confirm that at this moment.

However, the event was able to ignore the distractions and continue on with uninterrupted play, with American team San Diego Dynasty beating Frankfurt Syndicate (5-1) to win the CPL division. This victory has solidified them as the number one team in Europe by sixteen points, ahead of Art Chaos Moscow in second. Notably missing from the podium this event – and for their third event in a row: GI Damage Montreal (aka Tampa Bay Damage).

Next on the calendar for the Millennium Series is the London Masters event, which occurs June 29-July 1, just in time for the London Olympics and the BBC Proms! Congratulations to all teams involved in the Bitburg event; stay tuned to Social Paintball as we continue to cover the entire 2012 Millennium Series.