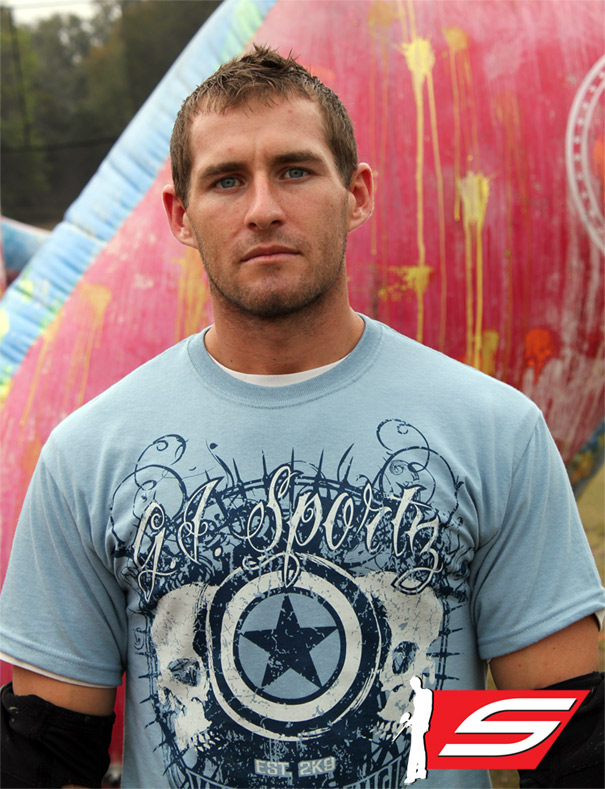 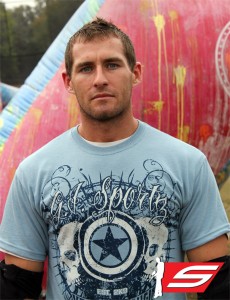 After reporting, and confirming, last night that Jason Edwards (Back; NPPL rank 2nd; 13th PBA) would not be playing with Tampa Bay Damage at the NPPL Chicago Open this coming weekend due to work related reasons, Social Paintball has received news from the organization that Edwards will be making the trek.

Team Manager Joey Blute had this to say: “We are very glad Jason could get his life issues in order faster than he had planned and now will be playing both NPPL Chicago and the Millennium [event in] Germany.” As previously stated, this would have been a bit of a loss for the organization as they are already missing Justin Rabackoff (Front; NPPL rank 15th; 7th PBA) for two matches and Edwards has been phenomenal for the team thus far in the season. We look forward to the weekend to see how the team does.

Jason Edwards added, “Just when people started to see light, we decided to block the tunnel.”