How Video, Not Statistics, Will Change the Game of Paintball 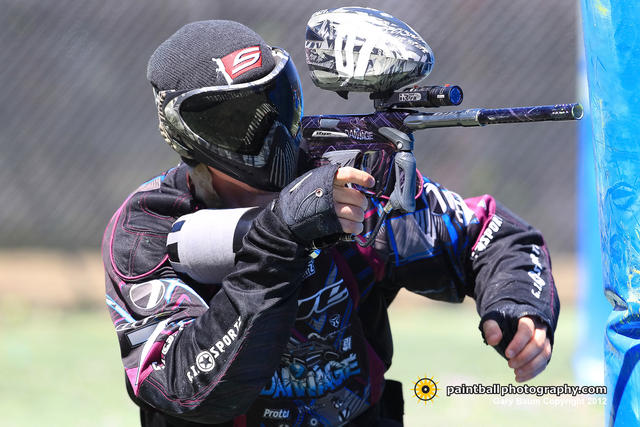 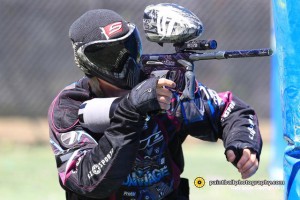 Statistics. They are great, or at least have been so far, and we have all seen a myriad of articles on how they will “change the game.” But I am not so sure they are going to provide anything more than a deeper way of fan interaction and a way to document the game in a more friendly fashion. Please hear me out: these are things that are needed for the game to progress. In many respects, they are the future of the sport and as we continue to accumulate them, their role in the sport will continue to be defined. But will they change the game?

I am not convinced. I do not envision teams looking at these statistics when making a decision on weather to offer a player a contract – be it new, or a renewed one. Yes, there is the argument that “hey, they did it in baseball” (ala Moneyball), however sabermetrics are an incredibly complex, and involved set of data; and they work in baseball because of the variables in play. Reeves Wiedeman, of The NewYorker, had this to say about the nature of in-depth statistical analysis: “In football, the embrace of more intricate statistics has not been as universal. If it were, onside kicks would be tried more often—they’re successful sixty per cent of the time in the first three quarters of a game—and punting would be all but nonexistent. (‘It’s Fourth Down and What Does the Bellman Equation Say? A Dynamic Programming Analysis of Football Strategy,’ from the Berkeley economist David Romer, offers an academic argument in favor of going for it.) Experimentation remains much more common among overmatched high school and lower-division college teams than it is in the pros—which, for these purposes, includes the top level of college football.

Why is baseball more receptive to stats? For one, it’s easily whittled down to a one-on-one confrontation between pitcher and batter.”

In my opinion, statistics will not change the game. They will change how we follow, talk about, cover, and enjoy the game; but change it? Probably not. But if I had to pick one recent development to the sport of paintball that will change it is the introduction of the video camera.

Yes, SocialPaintball does support the new R7 Replay XD1080 cameras, but this article is not specifically to boost the product. I personally feel that the quality is good at best, but I have yet to really “see a kill” on one. I am sure that my eyesight is worse than others though. However, compared to the other first-person views of the past, the technology is incredible. What the R7 product has done is create a streamline designed camera, because of the R7 bracketing system, which does not get in the way as much as the other products on the market; and it seems that they are really starting to catch on with the professional teams. At the last few events we have seen more and more of these tiny appendages on the makers of players and the footage that they are providing is – well, good at best – but has the ability to change the game. Yes, it will provide some cool highlight shots, but more importantly it gives teams and individual players the ability to make adjustments to game play, and assess skill levels more in-depth. Think you are the best snap-shooter on the block? Strap one of these on and see just how slow and inaccurate you are. Do you think you are as smooth as silk when running and shooting? Probably not. The point is, these advances in video technology will allow players to find out where their weaknesses are. Coaches will now have the ability to analyze what their players are looking at and how they are reacting in greater detail than ever before which could affect game plans. It is easy to play paintball on the sidelines – and we’ve all done it before – but these small devices give us an inside look to what’s been seen, heard, and felt on the field.

But it is not just the personal video cameras that are going to change the game. With the PSP, and NPPL webcasts now providing both spectators and competitors high definition video of the teams in real time, a coaches work may be moved from game-day to the nights between matches where they have the ability to re-watch their matches of the day and scout the performance of their upcoming opponents. Yes, I realize that they do that today but the ability to see a game-plan from a different vantage point, and the luxury of being able to rewind/pause/fast-forward allows coaches to stay up all night making adjustments for the morning games. And do not think that teams will not, or even have not started doing this. It is only a matter of time before this becomes commonplace.

I predict that video study will become a mainstay of every team, on every level in the national leagues; and this is what will push paintball into the next horizon as a sport. It’s not that the collection of statistics are not important, but the real change of the game will be how we watch it.