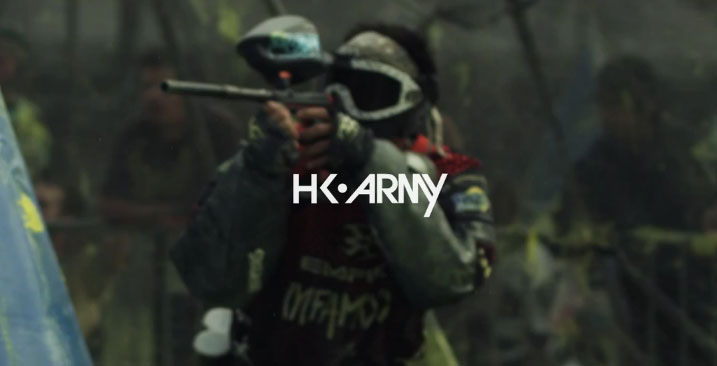 “Paintball action in Las Vegas for the NPPL Las Vegas 2011 Final Event. HK came out and brought a RED Epic to film paintball for the first time with a red epic with for that smooth slow motion. Video is really late, but better late then never!” – HK Army