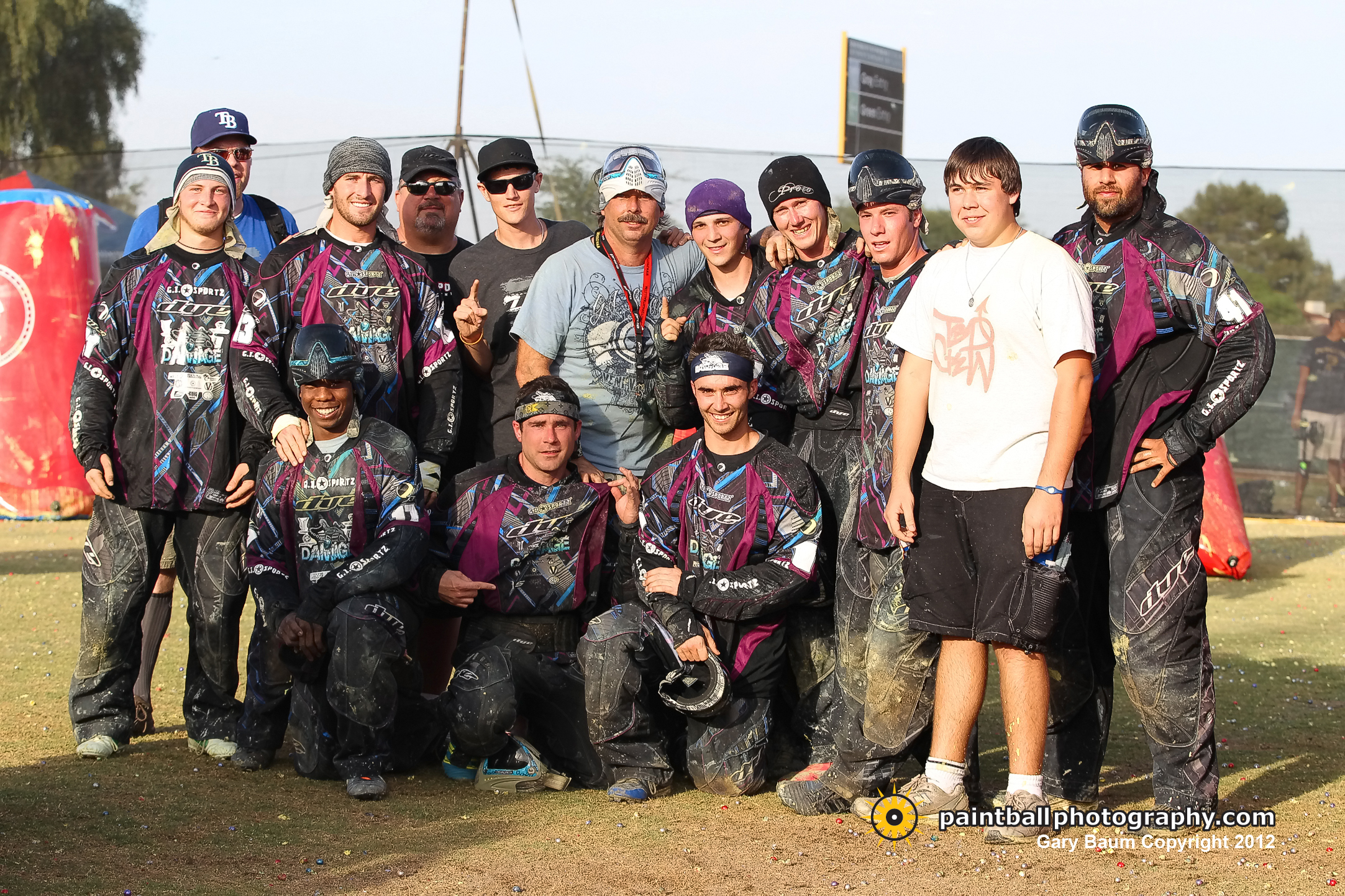 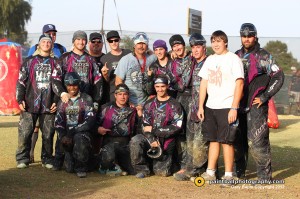 Tonight, Tampa Bay Damage won the first leg of the PSP in Phoenix, Arizona due to inclement weather which caused the first event (Galveston Island) to be postponed. They beat rookie team Houston Heat in a complete blowout, 7-1 which solidified their place as the best paintball team in the USA as they have won the last three – count ’em, three – PSP events, which include a World Cup victory. The play of Damage has been crisp, calculated, and overwhelming as they beat an overachieving Upton 187 cRew (7-1) to finish out the preliminaries, then handily beat a red-hot Ironmen team (7-3). Part of their success so far this weekend has been due to the play of front player Timothy Propst who was splitting time in the snake with Keith Brown. We also noticed Chad Busiere and the Edwards stick out several times in the finals. Justin Rabackoff looked spotty today, playing extremely well and looking very fluid at times, but then he also had a few bad points in which he looked a little lost and tunnel-visioned into his game. Also, we were hoping to see a little more from big Dave Baines who played well: but was not his usual dominating self in the early games. However, in the finals he was “on” for sure. For Tampa to continue deep into the Phoenix portion of the tournament, both of these players are going to have to step up and play a larger role than they have so far. Teams now have a great look at Damage and the heat will only pick up as the weekend roles a long.

Houston Heat played well all day, but just could not put it together against the top-ranked team in the land. In the first 8am game (against Damage no less) they were able to make it a 7-5 game, with Tampa winning, but once Tampa got hot they were unstoppable. They also played an extremely emotional game against Los Angeles Infamous, winning 7-6 in the preliminaries; then, playing Infamous again in the first round of the playoffs they had to grind out a 6-5 victory, and then crushed San Diego Dynasty, 7-2, in the semi-finals. However, in the finals they had some untimely penalties which put them down on bodies to begin with, which is never a good thing when playing a team that is stellar at getting eliminations off the break – which Damage is very, very good at doing. All things being said, Houston is a rookie team that just placed second in the first event. Wow. Yes, they are a super-star team but this is still no small feat. They have placed themselves in a position to be a player in the race to be crowned the 2012 PSP Champions. 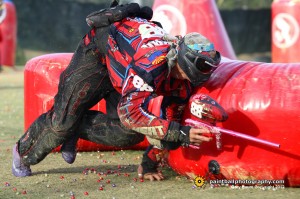 The big story outside of Tampa winning the event is the absolute crushing of San Diego Dynasty by Houston Heat. Dynasty did not play well and got beat in 9:59 seconds, which is completely unacceptable for a team of Dynasty’s caliber. I am curious to see how they play during the Phoenix portion of the event as I am not convinced their game plans are working, or that this layout plays to the strengths of the team. Last event they won all their games, but only looked like the Dynasty that we have all come to know and love once. The rest of the event they looked timid and were content to sit in their bunkers and roll their guns. This will not work on this field layout, especially on this field surface which is playing super fast. Also, webcast commentator Matty Marshall said that during the afternoon Dynasty was seen at the pool “sipping tea” and “doing back flips.” I have heard of relaxing and getting loose before an event, but really? There is no way to know if this impacted the play of Dynasty negatively, but what it does say is that the team was not focused on the event 100%, all day.

Los Angeles Infamous is an ugly team to watch play paintball. They play hard, gritty, smash mouth, emotion filled paintball which causes them to play like the best paintball team in the world, or crash and burn in a blaze of – no, not glory – penalty flags. They beat a fast Moscow Red Legion team, 5-4, with 1 second remaining on the clock; it was a very exciting game. But they have got to keep the striped monkeys off their back. It seemed that every time the momentum had swung their way, a player would receive a major penalty which would set the team back a step. It’s the old mantra of “two steps forward, one step back” and it will not work if Infamous wants to take the next step in becoming a top tier tournament paintball team.

The webcast has been a complete blast to watch so far this event. Matty Marshall and Co. have done an excellent job of keeping the viewers informed with relevant information and the guys in the video-booth are doing an exceptional job of catching the action in a way that tells the story of the game. A big criticism of paintball as a televised sport is that there is no central focus point, but the way the crew and cast of PaintballAccess are presenting the games make it so that there is no need for a central focus point. Congratulations to a wonderful start gentlemen, we all hope it continues and we appreciate your contributions to paintball.

Tomorrow we see the action restart all over again in Phoenix as the second event of the season begins. While Tampa Bay Damage may have won the first event, all teams are now undefeated and another tournament will be underway. Good luck to everybody! 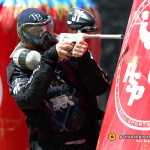 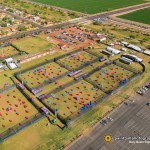 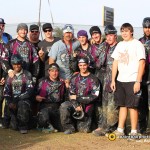 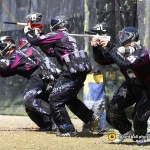 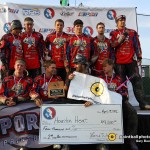 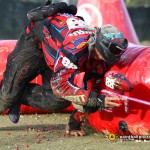