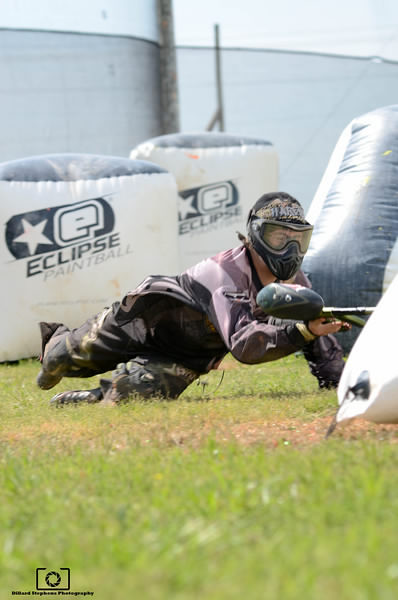 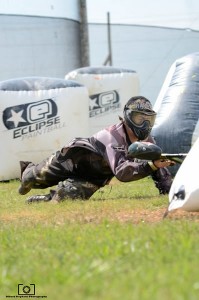 The CFOA is a regional tournament series that does an excellent job promoting the sport and bringing in new talent. CFOA stands for the Carolina Field Owners Association. Teams compete from all over the southeastern United States in the series and I would recommend it to anyone in the area. The format is 5-man, with teams in D3, D4 and D5 competing. Tournaments are held about once a month, from March to November, at various fields in North and South Carolina. CFOA also has a large 3-man series (D6 and D5) held at multiple local fields about once a month, and a new open 3-man pump series.

Carolina Classic:
The past tournament for the CFOA was the Carolina Classic held on the weekend of March 31-April 1st. Teams were pleased to find some excellent fields set up with the air a solid 4500 throughout the event. In the pump division, Upstate Army Purple was able to hold off the Rockin’ Cocks and GLK (to name a few) to get their second first place finish in a row. Oakland Seals won the D3 division, beating the perennial favorite Absolute Chaos in the finals, with Rat-a-tat-tat taking third in D3. Honorary mention definitely goes to a group of local folks (who have been out of the sport for a minute), Hate Squad on their 4th place finish.

In the D4 division, East Coast Elite won their second event in a row, but the teams that finished behind them seemed to change drastically from last event, showing the level of competition that, at any given tournament, its anybody’s game.  The teams are that close. Atlanta Breakout (GA) and RUSH took second and third respectively.

The division 5 teams fought for every point. I did see a few “rookie” mistakes, but overall each team brought their “A” game. Port City Rush won their second event in a row beating Upstate Army Grey 2-1 in finals, with WEMOW blue taking third. Again, special mention goes out to Naughty by Nature and Disorderly Conduct (D5) as they both showed vast improvement from the first event and that a loss just means you dig deeper and practice harder. 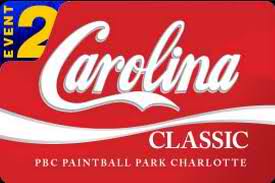 The reffing at the event was superb and the paint shot great. Social Paintball was lucky enough to cover the event and thanks to the CFOA. The Next CFOA event is the Capital City Classic from May 5th-6th at Black River Paintball in Angier, NC. Wishing all the teams the best and hope to see you out there.

To have your regional series on Social Paintball please contact us.