Best in the PSP? 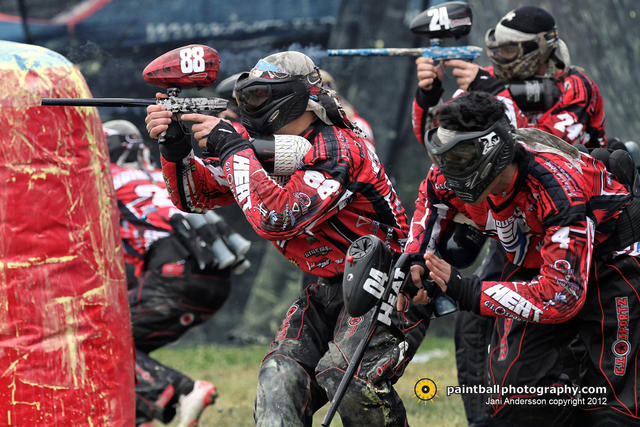 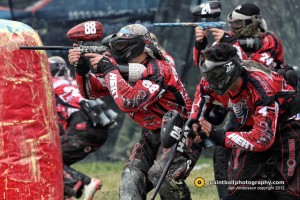 A week or two ago, PBA introduced their full statistics from the Galveston event and part of those numbers is a statistic that ranks individual players in the PSP in an “Overall Player Ranking” stat. This got me thinking: if the best teams are filled with the best players, shouldn’t this graph prove it? And will these numbers reflect the play of a team, or is it just a measure of the individual?

To find this team ranking I took the rankings of each individual player for their particular teams and found the composite “team average.” Here’s what I found:

And here is what those numbers look like in a top to bottom ranking:

Of these rankings one of the most interesting set of numbers available is of the Moscow Red Legion. The teams claims more top ten players than any other team in the league with Marcello Margott ranked number one, Kirill Prikhdini at number five and Aleksandar Berdnikov at number seven. However they also have more players ranked toward last in the league with five players ranked 104th, or lower. After some quick math I found that if Moscow had not had to replace Konstantin Federov, Mikhail Knyazev, Sergey Solnyshkov, and Justin Rabackoff their overall team ranking would be an astounding 28.2 at Galveston.

What is nothing short of amazing is that Seattle Thunder currently has a player ranking average of 55.9! And while they do not boast any single stellar player, they do not have any player ranked in the bottom 10, which is something that defending champions Tampa Bay Damage can not claim. And while they may have been in the same (weaker) division as Los Angeles, the fact that only four of the players on this team have over 700 APPA points, and only a handful have completed a full PSP season before playing this event, the fact that they even scored points – let alone win two games – is amazing. Literally, 50% of this team was ranked D4 coming into Galveston. My question is what are they feeding the players up there in the North West?!

And what about the Ironmen? Did anybody really expect them to come into Galveston and blow the doors off of teams? Outside of the drop from 4th to 5th they command the largest disparity of points: 7.6. However, they were in a weak division as the average composite team/player ranking against the teams they played (X-Factor, Aftershock, Thunder, CEP) comes out to 63.2 which would slide them into the bottom third of the PSP. But, with such a quiet off season and several big roster changes I don’t believe anybody expected the individual players of Los Angeles to play as well as they have.

We have stated over and over: these numbers are currently incomplete because some teams have only played two games and will finish in Phoenix, but these are the baseline numbers that we have to work with. The general theme for the last few weeks has been “how will these numbers change when the event is complete?” and this article is no exception. The entire paintball world is anxiously awaiting the Phoenix event to see which teams will show up.